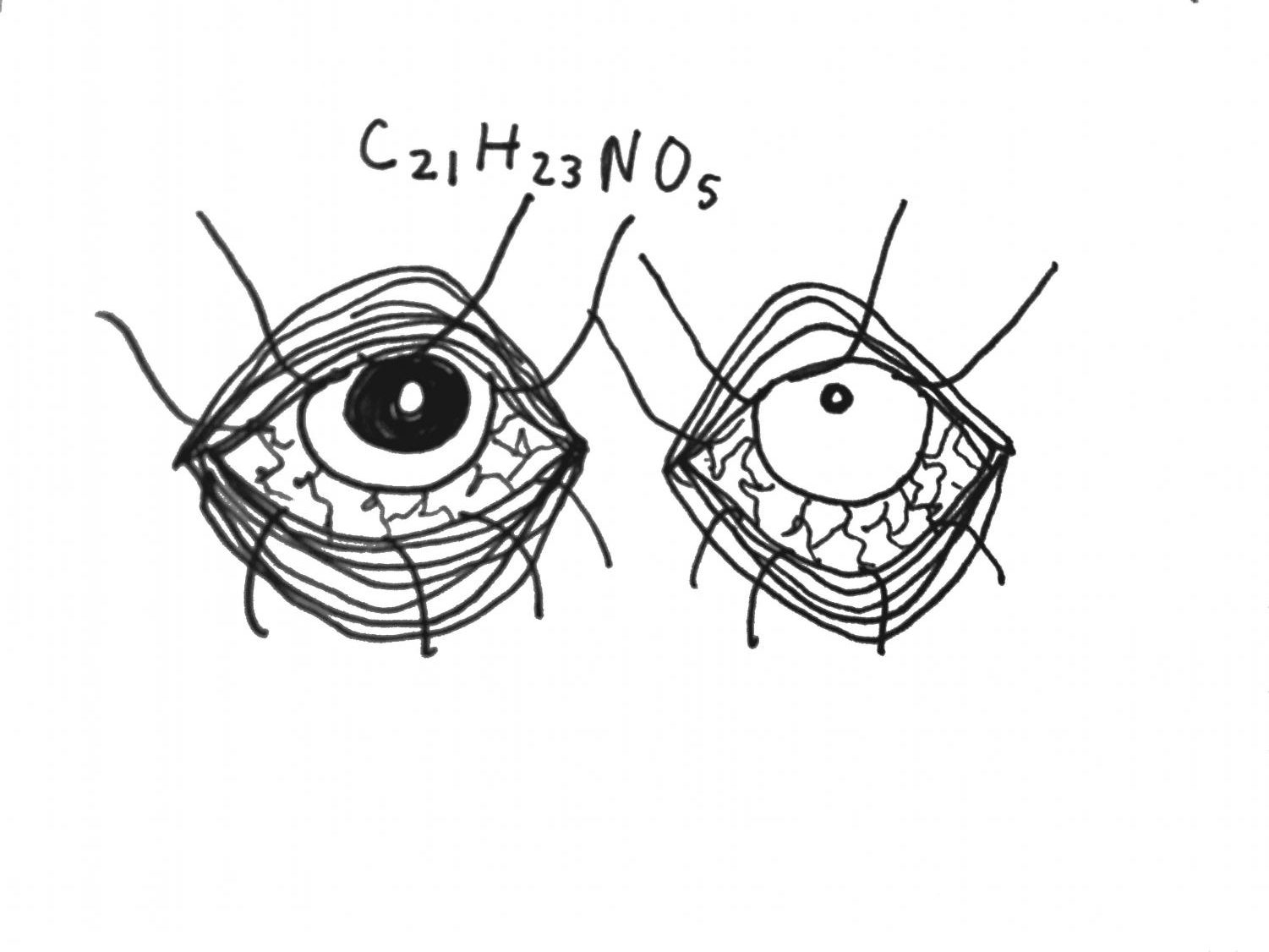 ‘Just say no’ to outdated systems of drug education

I know the chemical makeup of serotonin, and I understand the effect of methamphetamine on dopamine receptors. I could categorize most mainstream drugs into depressants and stimulants and recite the negative effects of both kinds. My schooling has taught me about drugs, yet somehow I still know kids—fellow high school students—who have died because of them. This only proves that the standard of drug curriculum in high school is redundant and incredibly inapplicable to any situation outside of an academic context, and it will only be truly effective when the subject is extended to include material that is actually applicable to real life standards.

Currently, drug education legislation in the state of California is cut into two subdivisions: education for those in grades one through six and education for grades seven through 12. However, the language of both laws mirror each other to near exaction, laying out regulations for a very limited amount of matter. Mainly requirements are set for an appropriately trained instructor and teachings of “the properties and effects of tobacco, alcohol, narcotics, and dangerous drugs” as well as a required opportunity for “youth to freely express ideas and opinions in a responsible manner.”

The layout of this law presents two glaring problems. Number one is the extreme similarities between the two grade-sectioned curriculums, which act as an instant propagator of repeated education. Secondly, the law lacks concrete requirements of any topics and/or length of an educational period. With an already packed academic schedule, public schools are forced to adhere strictly to only what is required of them, leaving this section an obvious choice to cut down on necessary material in order to fit all requirements into the school year.

The complete ignoral of changing mindsets is what makes California’s drug education system so disappointing. By ninth grade, students have been given the materials needed to cultivate an opinion on drug use. According to a California wide study conducted by Pacific Institute for Research and Evaluation in Berkeley, many students in middle school and up do not consider the rationale for a “just say no” take on drugs to be credible due to their own experiences and observations. In short, these students have already decided on their personal stance on drugs, and it is very unlikely for them to be swayed. 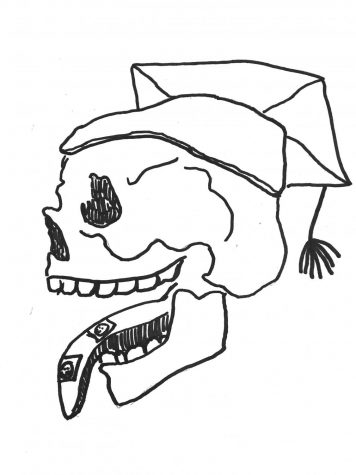 Now, let’s break this down. High school aged students are receiving mainly already known information when it comes to drug education, and even when they receive new information, it doesn’t matter because the basic structure of the teachings are done in a way that has very little effect on students due to mindset cementation. So what should students be learning about? The answer is simple, students should be taught safe drug

This thought does illicit controversy, as some may believe that learning safe practices can encourage students to try drugs they had not previously considered. However, shouldn’t saving children’s lives be the priority when it comes to education? With so many kids dying due to drug overdose, so many not making it to see their own high school graduation, the preservation of these lives should be the first concern of any education system.

Students should be taught about real world circumstances we may encounter in the drug industry. We should be taught about the general street prices for drugs to know when something is a lowball, most likely due to lacing or other dangerous qualities. Safe practice such as using fentanyl testing strips is never even mentioned, regardless of the fact that it is a quick way to determine whether or not an individual will overdose due to intaking unknown substances. The complete disregard of this subject matter is downright abominable. There should be a shift to focus curriculum on real stories rather than abstinence mentalities, which could happen when students who have been through drug abuse are given the opportunity to talk about how they stopped and how they got help.

Drug-related education will never be a random subject that can be breezed over––it has the potential to save a student’s life. However, that potential is not being currently reached. Schools need to restructure their curriculum so this topic can be taught in a more comprehensive and effective way, or else this subject will stay a failure forever. It’s time to start saving lives.