College students with COVID-19: Redwood alumni recount their experiences with the virus

COVID-19 management on university campuses has been no easy task, resulting in the infection of many college students; a New York Times survey of approximately 1,900 colleges has tracked over 321,000 cases since the beginning of the pandemic. Redwood alumni Aaron Kim, Cambry Weingart and Janneke Byck are among those who have contracted it and reflect on their individual experiences having the virus. 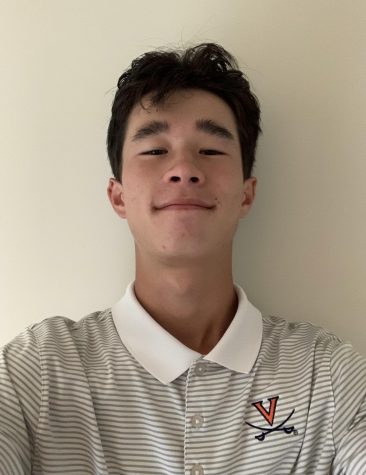 “Initially, I was just feeling really fatigued, but then after a few days, I started noticing some body aches. It almost felt as if I had just worked out, and I was having trouble focusing on my [school] work.”

Aaron Kim, a freshman at the University of Virginia, tested positive for COVID-19 at the beginning of October, though the origin of his case was unclear. Kim was placed in off-campus isolation for 10 days during which he found perpetual lethargy the worst symptom.

“With the fatigue, school was ridiculously hard,” Kim said. “I would wake up already feeling really tired and really unmotivated to do my work. Then I’d take a class, and right after the class would finish, I would be so exhausted. I’d have to take a nap in between almost all my classes; I just couldn’t stay up.”

The overall mildness of his symptoms, however, gave Kim a distorted perspective of the virus’s severity, an outlook amplified by being around other college students.

“If I’m being totally honest, after I had it and I was totally fine, part of me was wondering, ‘Why is this such a big deal all over the world?’” Kim said. “I have to remind myself that when I go back into the real world, where there are people of all different ages, that’s not the case. I’m not living with a bunch of 18, 19 [and] 20-year-olds. There are elderly people who are seriously at risk.” 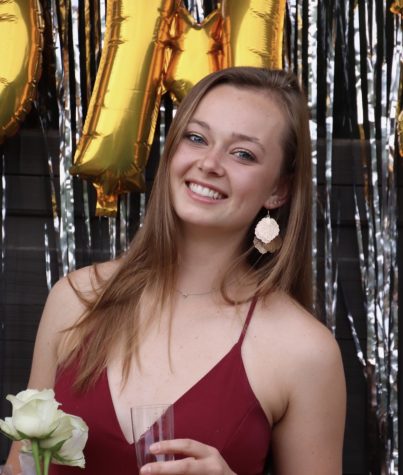 “It really wasn’t as bad as I expected; it was honestly less than a cold for me.”

Cambry Weingart contracted COVID-19 soon after arriving at the University of Wisconsin-Madison (UW) at the beginning of September. Though students living in UW’s housing are tested weekly regardless of whether they exhibit symptoms, Weingart sought out another test when she felt symptomatic a few days after a lunch outing with friends. When her test came back positive, Weingart was placed in UW’s isolation housing for eight days.

In isolation housing, students are allowed to mingle together, making Weingart’s experience more enjoyable; most of her time in the quarantine dormitories was spent with her isolation roommates or doing schoolwork. Furthermore, Weingart’s symptoms were tame, consisting only of a slight headache and dry throat.

In general, Weingart has noticed college students tend to be less worried about contracting the virus and its implications, especially as so many of the cases among young people have been similar to Weingart’s in their intensity.

“People are very careful about it when they’re in indoor spaces or around other people, but people definitely have been going to parties,” Weingart said. “I feel like people don’t care about it as much right now because everybody who has gotten it that we know of really hasn’t had any ill effects from it.” 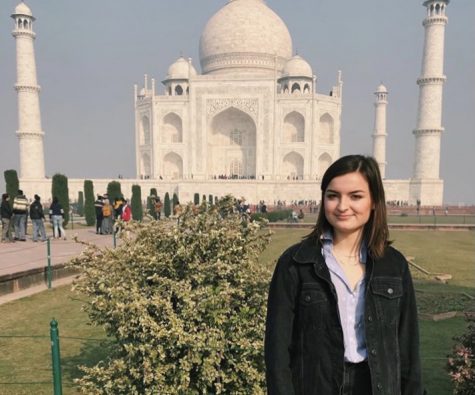 “It’s that kind of general sick feeling when you’re super achy and feeling super gross. I was super out of breath, so I didn’t take full deep breaths; you feel like you need to get more air, but you’re actually getting enough.”

UW junior Janneke Byck was exposed to the virus after attending a friend’s birthday gathering in early August at which one of the guests had COVID-19. Almost all of the 10 attendees of the party tested positive, including Byck.

Though she experienced the typical aches, pains and shortness of breath, Byck found that the most bizarre symptom was her loss of taste and smell. Because of this, even the thought of food caused nausea, prompting her to select foods that were nutrient-rich but easily digestible. No longer influenced by taste, Byck’s choices in foods became based on very different variables than they had been in the past.

“You still feel heat or texture, so that part tricks your mind a little bit into thinking you’re eating something [with flavor], but in reality, it tastes like the blandest food. It’s strange,” Byck said.

Although neither of her two roommates tested positive, all three quarantined for 14 days after Byck’s exposure, improvising ways to stay connected to the outside world such as staying on FaceTime almost all day to cope with the isolation.

“It was nice to have that human connection because you miss it all when you haven’t seen or been near another human being in two weeks,” Byck said. “You feel very isolated. You feel kind of tainted and gross.”

Symptoms and isolation aside, Byck found that the worst part of the virus were these negative effects it had on those around her and the guilt she experienced as a result. Byck’s acquisition of the virus put a halt on her roommates’ lives, preventing them from leaving to see their families or even from going out at all.

“There are people here that say, ‘I want to go out and just get COVID-19 so that I have the antibodies and don’t have to worry for three months,’ but that’s an awful idea. I’m still dealing with residual symptoms months later; who knows how long they’re going to go on for, if not forever,” Byck said. “Ruining other people’s plans and potentially lives, stopping people from going home and seeing their families, that feeling sucked a lot. And then after you get COVID-19, the world doesn’t change. It’s still the same. You’re still dealing with the same things and still trying to be equally as cautious.”