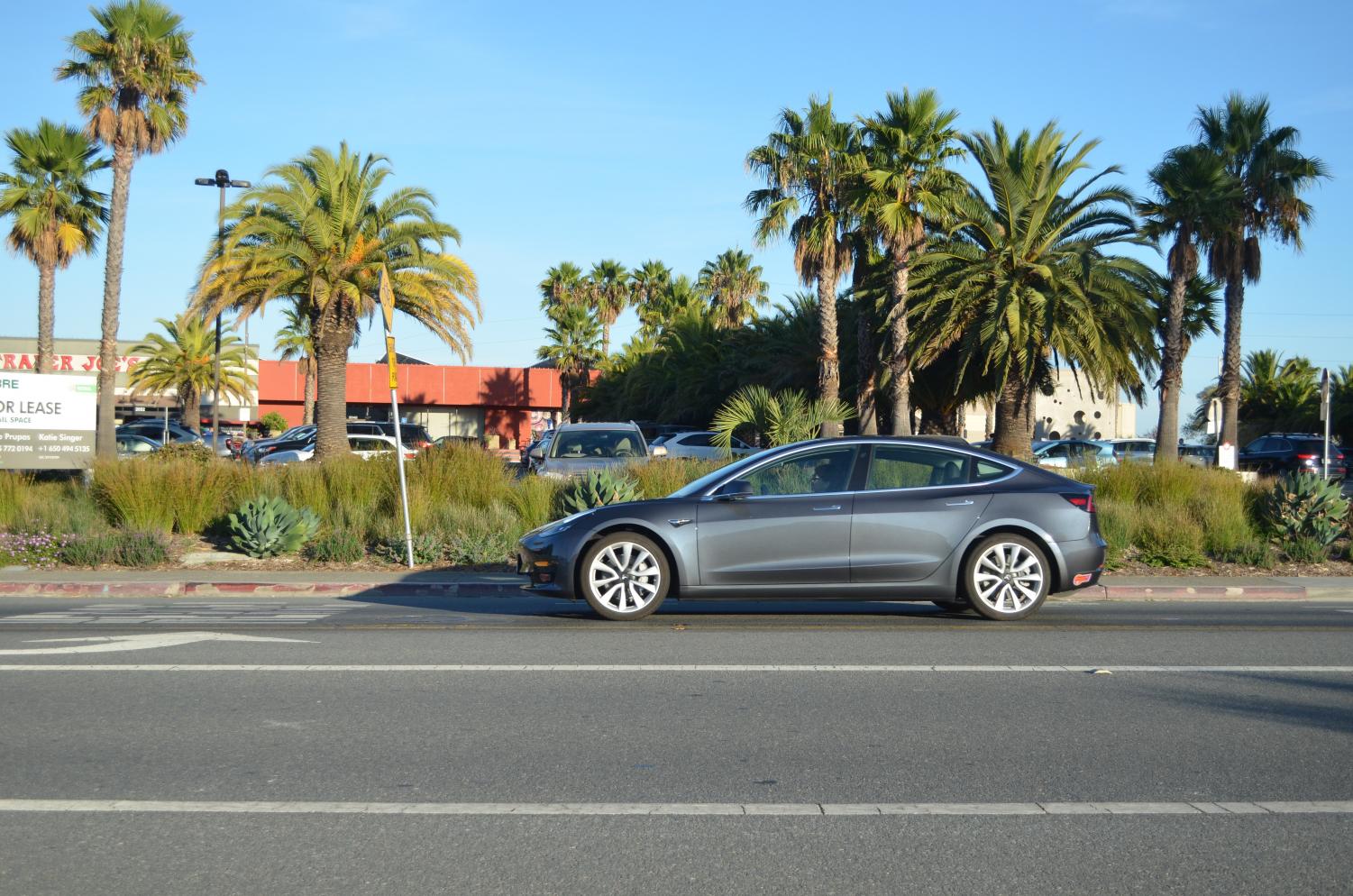 California takes charge in the race to zero-emissions

“We’re facing a climate crisis. We need bold action. California is phasing out the internal combustion engine. By 2035, every new car sold in California will be an emission-free vehicle,” Governor Gavin Newsom said.

On Sept. 23, Newsom announced California’s commitment to help solve the climate crisis via executive order through his office. California will join fifteen nations in phasing out the Internal Combustion Engine (ICE) vehicle.

Alice Zanmiller, a sustainability planner for Marin County, believes the target is “incredibly ambitious,” but a necessary change she believes should have started earlier.

“That news came right at the perfect time. In order to meet our greenhouse gas emission reduction goals that we’re proposing by the year 2030, we’re going to need to have 40 or 50 percent of the cars on the road in Marin County be [electric vehicles] by 2030,” Zanmiller said. “The state issuing such a strong proclamation in support of electric vehicles was really encouraging, and it also pulls on levers that local governments don’t necessarily have as much influence over.”

Newsom cited California’s market power as leverage to push the U.S. as a whole towards an emission-free future. Zanmiller echoed these statements in regards to climate policy on a local vs. state level.

“It feels like a reach when we just talk about doing it from a county level. But when you have the support of the whole state, it feels more plausible because there’s more weight behind it,” Zanmiller said.

Bill Carney, president of Sustainable San Rafael, however, believes that California must support consumers. The biggest hurdle between now and an electric vehicle (EV) only future is consumer support, and Sustainable San Rafael and Carney aim to aid that transition through virtual workshops.

“It’s not a question of whether we could get there. The technology is there, it’s available, it’s affordable,” Carney said. “It’s a matter of getting the public on board to make those decisions.”

On a local level, both activists and local government workers are excited about the changes that Newsom’s executive order will bring to California. However, Zanmiller is focused on one concern. As of January 2019, there were 7,000 zero-emission vehicles on the road in Marin County. In order to meet California’s greenhouse gas emission goals by 2030, that number needs to increase to 90,000, according to Marin County’s Climate Action Plan.

“For [California] it’s really easy to say, ‘We’re going to reduce our emissions by half in ten years,’ it’s easy to make broad proclamations like that. But then when you look at what that would actually take, it really is a pretty substantial shift,” Zanmiller said.

Carney and his organization are working in tandem with others throughout the Bay Area to raise awareness and knowledge about EVs in preparation for this dramatic shift. But car manufacturers will be equally affected by Newsom’s executive order.

Barry Lakritz, General Sales Manager for Novato Toyota Kia Marin, is not fearful that the shift to an EV only business model will affect sales as both Kia and Toyota are both heavily invested in alternative green vehicles. However, Newsom’s executive order brings two main concerns to the forefront of Lakritz’s mind.

“Our current electric grid cannot come close to handling the increase this would require. We’ll have to see what type of infrastructure improvements [Newsom] has in mind to prepare for this,” Lakritz said. “Given California’s recent electricity outages, I don’t think it’s a good idea to mandate such an extreme change.”

Instead, Lakritz believes increasing incentives for EV ownership, and therefore a market shift instead of a mandated shift, would be a more viable option.

“As manufacturers continue to improve their products, more people will switch to EV’s naturally without mandating it,” Lakritz said.

Despite Lakritz’ concerns, Newsom and California will move forward in partnership with manufacturers in order to reduce California, and Marin’s, number one carbon emitter: transportation.