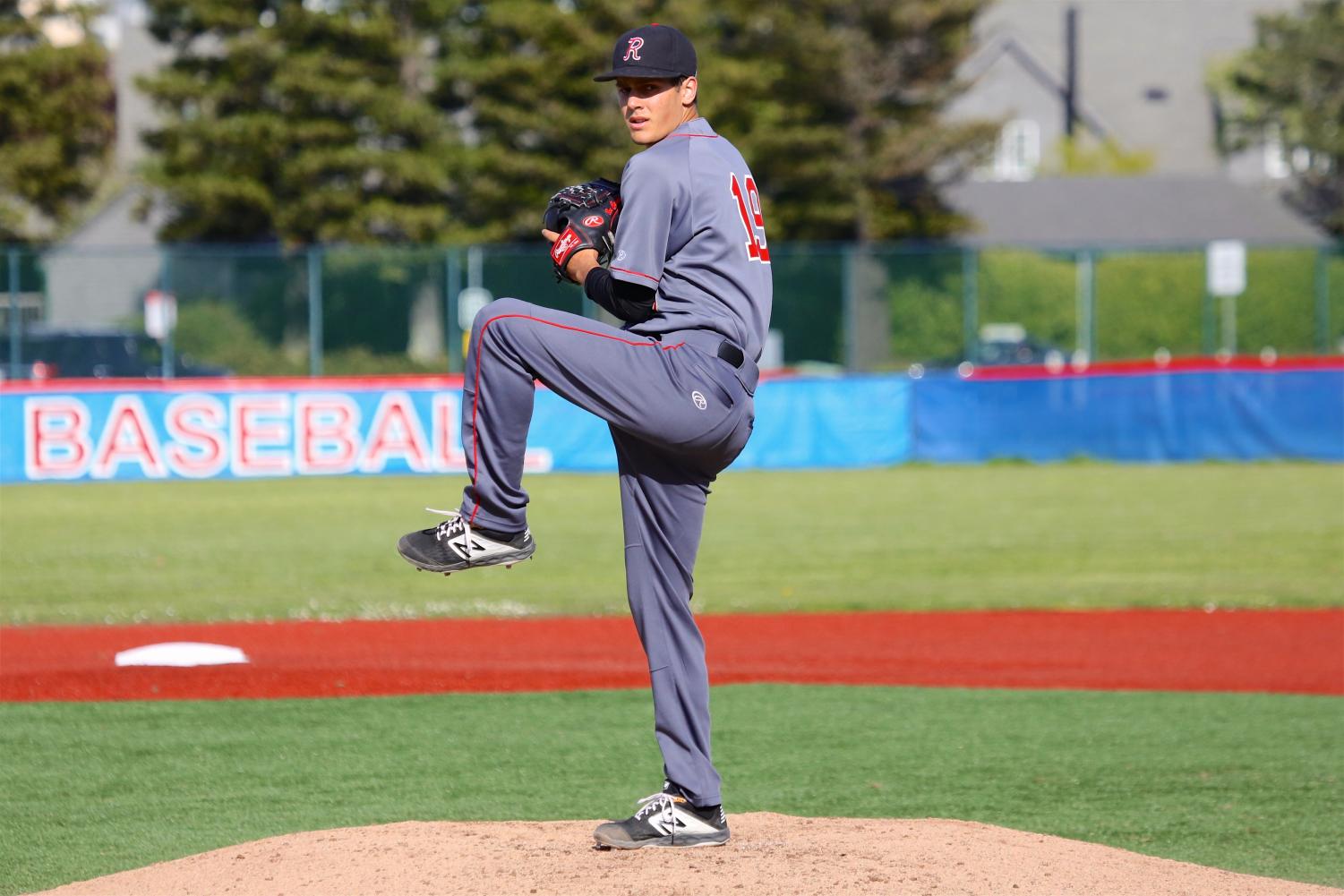 “I get on the mound and my arm’s a little sore, and [then] I heard a pop on one pitch. I come to the dugout and my coach [says], ‘You got to get Tommy John [surgery].’ I [said], ‘No way,’ because it [didn’t] really hurt that bad. It was just a scary sound,” senior Ben Cohen, a three year varsity pitcher and Pomona Pitzer commit, said.

After trying out and making the Zoots Baseball Team, a competitive Northern California travel team, Cohen attended a national tournament in Arizona. At one game on July 31, after striking out the first hitter, he tore a ligament in his elbow called the ulnar collateral. On Sept. 2, Cohen received Tommy John surgery to reconstruct this ligament. Although Tommy John surgery is common among pitchers—about 25 percent of all active Major League Baseball (MLB) pitchers have had the procedure according to the Sun Sentinel—Cohen did not expect this injury.

“It’s going to be the end of an era when Ben graduates… Let’s put it this way, I’ve written Cohen on my lineup card ever since I have been at Redwood,” Firenzi said.

Firenzi has been in Cohen’s life since he was 6 or 7 years old. Because he has known Cohen for so long, he has watched him mature tremendously.

“Ben is very confident with whatever he does. That could be [from] being the youngest of three brothers and going in the same path as his older brothers … it’s kind of a byproduct of that,” Firenzi said. “But on the other side, he is a little different than the other two. They are similar, [but] he’s his own guy.”

Although Cohen has a confident persona to guide him, it is backed up by hard work. According to senior Ethan Crawford, who has played with Cohen for four years, Cohen’s leadership qualities and persistence have contributed to the team’s success.

“He definitely has a work ethic that separates him from others,” Crawford said. “The fact that he puts in so much time out of school and out of practice to get better, and keeps his grades up, he can get places that other people wouldn’t be able to in terms of colleges and also play time on the field.”

Cohen was anticipating offers from top Division I schools including the University of California, Berkeley, and the University of California, Davis; however, these universities rescinded their offers once he underwent the surgery. Despite these setbacks, Cohen persevered. He continued talking to college coaches and recently committed to Pitzer College for their highly ranked Division III baseball team, the Pomona Pitzer Sagehens.

“They still believed in me because, after Tommy John surgery, you actually come back stronger,” Cohen said.

Cohen’s positive attitude will support him through the year-long recovery ahead. While he will be able to bat this senior season, which begins in mid-March, he will not be able to pitch. However, if he continues progressing with physical therapy, he will be cleared to pitch for his spring 2021 season at Pomona Pitzer.

Crawford acknowledges Cohen’s fight to recovery and commends him for continuing to support his team throughout his rehabilitation stage.

“He’s definitely going to be there. He’s been going to [offseason] practices with us. He’s been there to make the guys work harder, which is a great thing because that’s what we need right now, especially when no guys have really been playing for a while because of [the pandemic],” Crawford said.

Cohen often reminds himself of the mental involvement in baseball while he is unable to contribute to the physical aspect.

“Expect to fail, but learn from your mistakes because baseball is a game of failure. You got to just be patient to succeed and your time will come. It takes practice and hard work and dedication to be your best self,” Cohen said. “I’m still working. I still have a lot to improve. Everybody does. Nobody’s perfect. Nobody’s perfect in the game of baseball, nobody’s perfect at any sport. It’s about hard work and just being your best.”