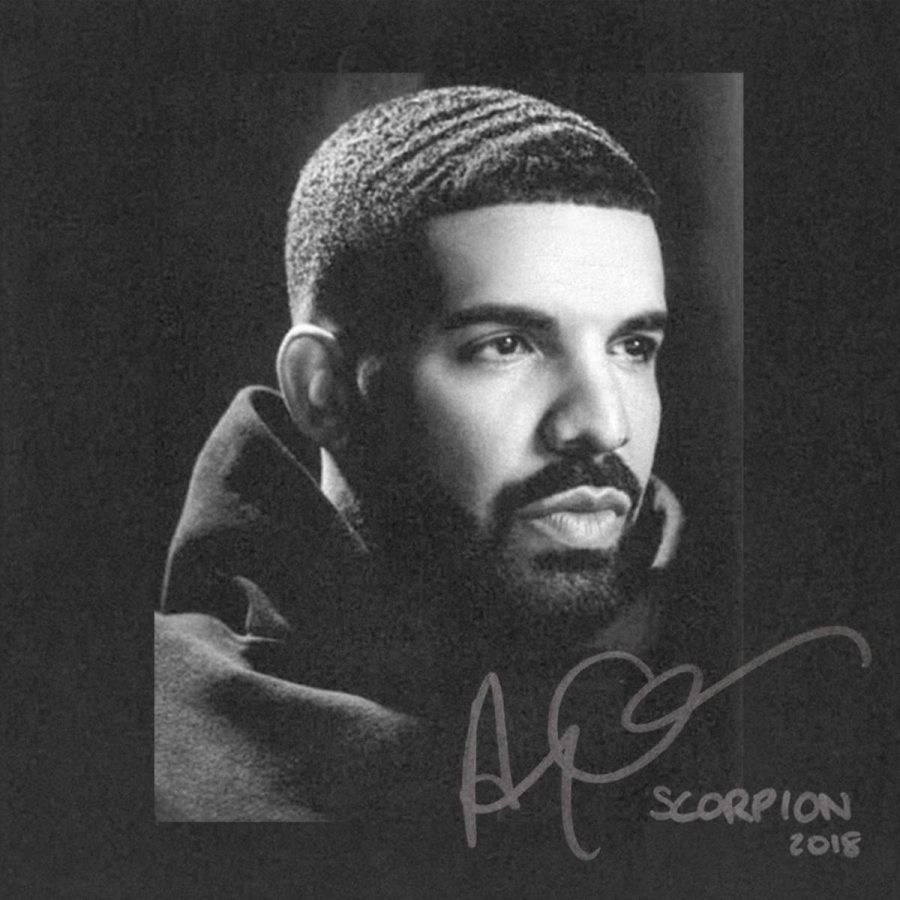 Nearly every senior who has experienced the rigor and excitement that is high school will look back on their four years with memorable moments in mind. However, there are some memories that will live on and eventually define the class of 2019. From TV shows to music to social media challenges, each year there have been distinct pop culture moments that continue to connect the senior class as they venture on past high school into the next chapter of their lives.

Based on the rise and reign of drug kingpin Pablo Escobar, a self-made billionaire through the production and distribution of cocaine, “Narcos” was soon a popular hit with the student body. Incorporating crime, violence and drama, “Narcos” was one of the first “binge-worthy” shows on Netflix. The exhilarating chase of Escobar captivated audiences globally and appealed to thrill-seeking teenagers, such as us. Although the show depicted a lifestyle polar opposite to that of Marin, it soon grew to become one of the most iconic shows freshman year.

Given that “13 Reasons Why” was filmed just around the corner from Redwood, the show was the talk of the town, and hit close to home as the sets were so recognizable. The story of Hannah Baker intrigued almost all teens, while also sparking controversy for its graphic plot lines. Based on a serious and tragic concept of suicide in high school, teens gained more knowledge about serious topics while also fueling their Netflix addictions.

Following the release of the high-grossing season one, sci-fi TV show “Stranger Things” season two soon became one of the most binged shows on campus. It’s a mix of crime and suspense, and its ‘80s-inspired production throughout season one left viewers on the edge of their seats awaiting the release of the second season. In the second season, viewers learned of Now, viewers are back to the start again: anxiously awaiting the third season and how the shadow monster will continue to impose on their lives.

“Game of Thrones” (GOT) has been around since 2011, but every year it seems to increase in popularity. For those who never hopped on the GOT bandwagon, people cannot help but roll their eyes at the memes and reactions that fill up their Twitter and Instagram feeds when a new episode is released, but for those who consider themselves “Thronees,” this show may be the best to come around in the past four years we’ve been in high school.

Freshman Year: Beauty Behind the Madness by the Weeknd

It’s undeniable that Beauty Behind the Madness was the Weeknd’s first breakout album due to the fact the album won a Grammy, Billboard Music Award and American Music Award. From tracks such as “Often,” “Earned It” and “The Hills,” that incorporate slow, hard-hitting beats to the uplifting bop “Can’t Feel My Face,” this album carried us through our freshman year. To this day, the Weeknd continues to add to his plethora of songs but will always be defined by his first debut album.

With his unique flow and vocal complexity, it was no wonder Chance the Rapper’s album “Coloring Book” would exceed listeners’ expectations. When it was released in May 2016, this album made its debut on top charts and received positive critiques from Rolling Stone Magazine. Songs such as “Angels,” “No Problem” and “All Night” highlighted Chance the Rapper’s distinct sound while also enveloping different voices with features from artists such as Lil Wayne and 2 Chainz. Like his other albums, Chance the Rapper also relates to the more nostalgic side of life with songs such as “Summer Friends” with lyrics such as “Some friends just stay, stay around” that can become extremely relatable as seniors step into the next part of their lives.

Although at first it was debatable whether or not “Culture II” lived up to the hype, the songs featured on this album were soon blasted at parties and blasted through speakers of cars at lunch. Even if rap isn’t everyone’s preferred music taste, people were able to appreciate this trio’s trademark flow with catchy lyrics such as “In the kitchen, wrist twistin’ like a stir fry” that are perfectly complemented by the background beat. With catchy ad-libs scattered throughout each song, their unique “Migos Flow” and the mix of pop and jazz with trap beats, it wasn’t long before songs like “Gang Gang” and “Narcos” were being blasted on repeat.

We all know the song “In My Feelings” as it sparked what became arguably one of the most viral social media dance challenges. Drake never fails to please his listeners, and this album was no exception. This album with songs such as “Nonstop” and “God’s Plan” hit all of the right notes. It was inevitable that “Scorpion” would become the album of the year, and it did just that.

Even though it soon became the most annoying dance of the year, the classic Whip and Nae Nae are arguably two of the most well-known contemporary dance crazes. “Watch Me” somehow made it on the aux no matter how many times it was overplayed. These moves became the go-to party moves for most going into their freshman year and still seem to find a way to stick around. To this day people can’t help but bust out a little Whip or Nae Nae whenever this song comes on.

Whether it was in a classroom, in the locker rooms, at a sports practice or at a party with friends, the mannequin challenge took social media by storm. Becoming popular after Rae Sremmurd’s song “Black Beatles,” it’s a mystery who started this challenge, but it soon flooded our Instagram feeds. From professional sports teams to famous celebrities to even local families, many students continue on with this trend and couldn’t help but share it on social media.

Junior Year: JUJU on that Beat

Getting its start based off the song “Juju on that Beat,” this dance challenge instantly became a massive viral internet sensation. From Tik Toks to Trillers to Snapchat stories and Instagram videos, this dance went viral extremely quickly. Arguably the most complicated out of these four trends, students couldn’t help but want to memorize it. The song took five minutes to make, according to the artists, Zay Hilfigerrr and Zayion McCall, yet is one of the most viral dance challenges of all-time.

Senior Year: In My Feelings

“Kiki, do you love me?” These five words marked the beginning to a viral trend that blew up Instagram and all other social media platforms. They started the “In My Feelings” dance, despite all of the potential safety risks that it posed. All it took was a camera, a slow-moving car (or sometimes too fast, as some experienced injuries because of this challenge) and an aux cord with “In My Feelings” ready in the queue. When writing the song, artist Drake really didn’t know just how much love Kiki would get, but Kiki soon became the talk of the town for most social media users.