An exploration of vivid dreaming 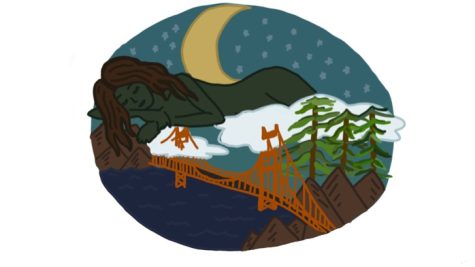 February nights are cold and dark. A car tearing down the street echoes through the stagnant night, but for the most part, Marin County is quiet and still. Mount Tamalpais, nicknamed the Sleeping Lady for its outline against the sky, is deep into her sleep cycle. The clock hands signal midnight; senior Katie O’Shea, whose assignments have kept her awake, turns in for the night. On some nights, sleep can be challenging — tonight she puts lavender perfume on her wrists and has a cup of green tea to relax.

“I love to sleep,” O’Shea said. “A while ago I had a really hard time sleeping, but I found multiple methods to help me fall asleep. Ever since then, it’s been super easy for me, and [sleeping] is usually what I look forward to throughout the day.”

And on a monthly basis, during a three-day window, O’Shea typically has something thrilling to look forward to once her head hits the pillow.

“I used to have very vivid dreams on or around the 20th of each month,” O’Shea said. Her last dream like this was in November of 2021. “I can remember every detail from them.”

“I wrote down my dreams in a little note on my phone, and I noticed the dates were around the 20th,” O’Shea said.

Her dreams often consist of riveting adventures, taking components from Disney classics or recent blockbuster movies. The night of Nov. 20, she was the protagonist battling a giant eye.

“It started off with a bunch of my friends in an empty roller rink in an arcade,” O’Shea said, reading off the notes from her phone.

She left the rink alone, and the landscape shifted to resemble the kingdom of Asgard from the Marvel Cinematic Universe. And of course, with every great kingdom comes a great enemy.

“The main threat to this kingdom [or] universe was something called The Eye,” O’Shea said. “The Eye was basically a gate to another dimension, and it showed up when there was a negative thought about yourself; it doesn’t matter how big or small. It’d try to abduct [you] or change your mind, and twist it into something only negative and turn you against the ones you love.”

O’Shea adds that those who are “changed” by The Eye often go insane and go on killing sprees, similar to the plot of Netflix’s 2018 “Bird Box.” Unknowingly, she spoke with the king, who had been changed by The Eye.

“I looked him in the eye, started to see green and I woke up,” O’Shea said.

Although O’Shea has not uncovered why that window of the month has held her most enthralling dreams, science shows that most vivid dreaming generally happens during rapid eye movement (REM) sleep. During this phase, typically 90 minutes into the sleep cycle, the eyes move around rapidly in all directions, but no visual information is sent to the brain. This sleep phase is when the organ is most active; according to the Cleveland Clinic, brain activity levels are similar to those during the day, and thus cause more intense dreaming. Psychology teacher Jonathan Hirsch notes this REM phase can be easily achievable through healthy, uninhibited and consistent sleep patterns.

“If you’re having a healthy night of sleep — in terms of limiting things like drugs, alcohol and other medications that can inhibit REM sleep — [you are] likely to do the most dreaming and remember [your] dreams,” Hirsch said. “And if you’re engaging in healthy, consecutive sleep cycles, you will dream. So then it becomes a question of, ‘What are we dreaming about?’” 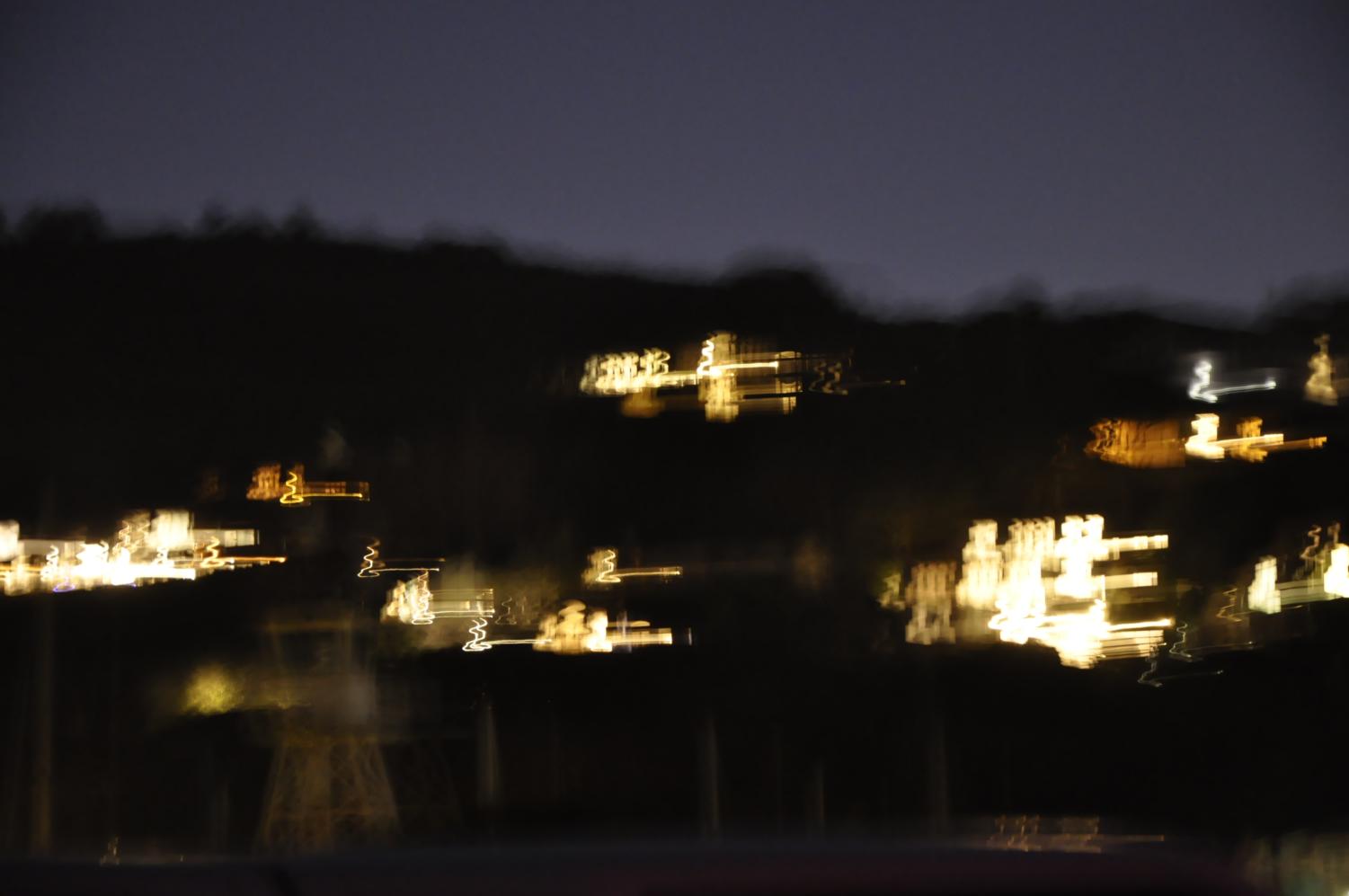 For junior Bryce Kim, it tends to be exceptionally realistic dreams, particularly due to their life-like settings. He dreams

about once every two to three weeks.

“What I dream about most are three common factors,” Kim said. “Most of them are at night, have to do with me driving somewhere and are in a big city, whether that’s San Francisco or somewhere on the other side of the world.”

Curiously, Kim does not often venture into San Francisco in reality. Rarely, he will cross the bridge to have lunch with friends and other activities found only in San Francisco. But generally, Kim considers trips to the city to be a “waste of gas.”

“[My dreams] may come from parts of me that enjoy those things. I find myself enjoying things I do at night, driving … and going to the city, but I avoid doing those things to save gas,” Kim said.

Kim hypothesizes his dreams manifest either from activities he enjoys, or activities he refrains from out of inhibition. Due to their complex nature, there is still no definitive answer as to where dreams come from. Based on Hirsch’s research in the field, there are varying perspectives on the content of dreams and what they mean. 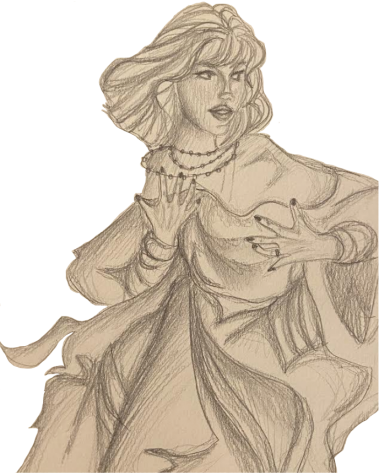 “The general consensus from the research I’ve read is that [dreaming is] processing and repackaging the [daily] experiences that we have in four-dimensional ways,” Hirsch said. “This reprocessing of information may have meaning and it may not, but the more stressed we are, the more likely those kinds of things are to come up in our dreams, because they’re such a powerful influence on our [subconscious].”

For O’Shea, a potential stressor manifests in a common thread in her dreams: eye contact. In her only reoccurring dream, O’Shea is chased by the Grim Reaper around the pool of an abandoned greenhouse. The dream ends when she makes eye contact with the Reaper.

Hirsch emphasizes this personalization of dreams. Using his wife’s dreams as a reference point, he notes these late-night conjurings are often formed without conscious control, and thus, will look different for everyone.

“My wife will wake up the next morning and be like, ‘I was dreaming about this,’ which is something she was stressing about the other day,” Hirsch said. “That’s what I mean when I say dreams are really individualized and personal — not just to the extent that we can’t analyze each other’s, but [in that] one person is going to have stress bubble up in their dreams a lot more than another. And why that is? That’s a great question.”