When environmentalism collides with affordability

To what extent is MALT preventing more housing from being built?

Marin County residents entrust different organizations to protect the land that was promised to be preserved almost 60 years ago. Marin Agricultural Land Trust (MALT)—a nonprofit that works to permanently protect working farms in Marin County by purchasing agricultural conservation easements on the farmland—is one of those organizations. MALT is one of the leading operations that works to maintain the laws passed in the 1970s requiring protection of Marin’s open space. They work with landowners by making agreements that legally prohibit any non-agricultural use of the land. These agreements remain in effect even if the owner of the land changes. 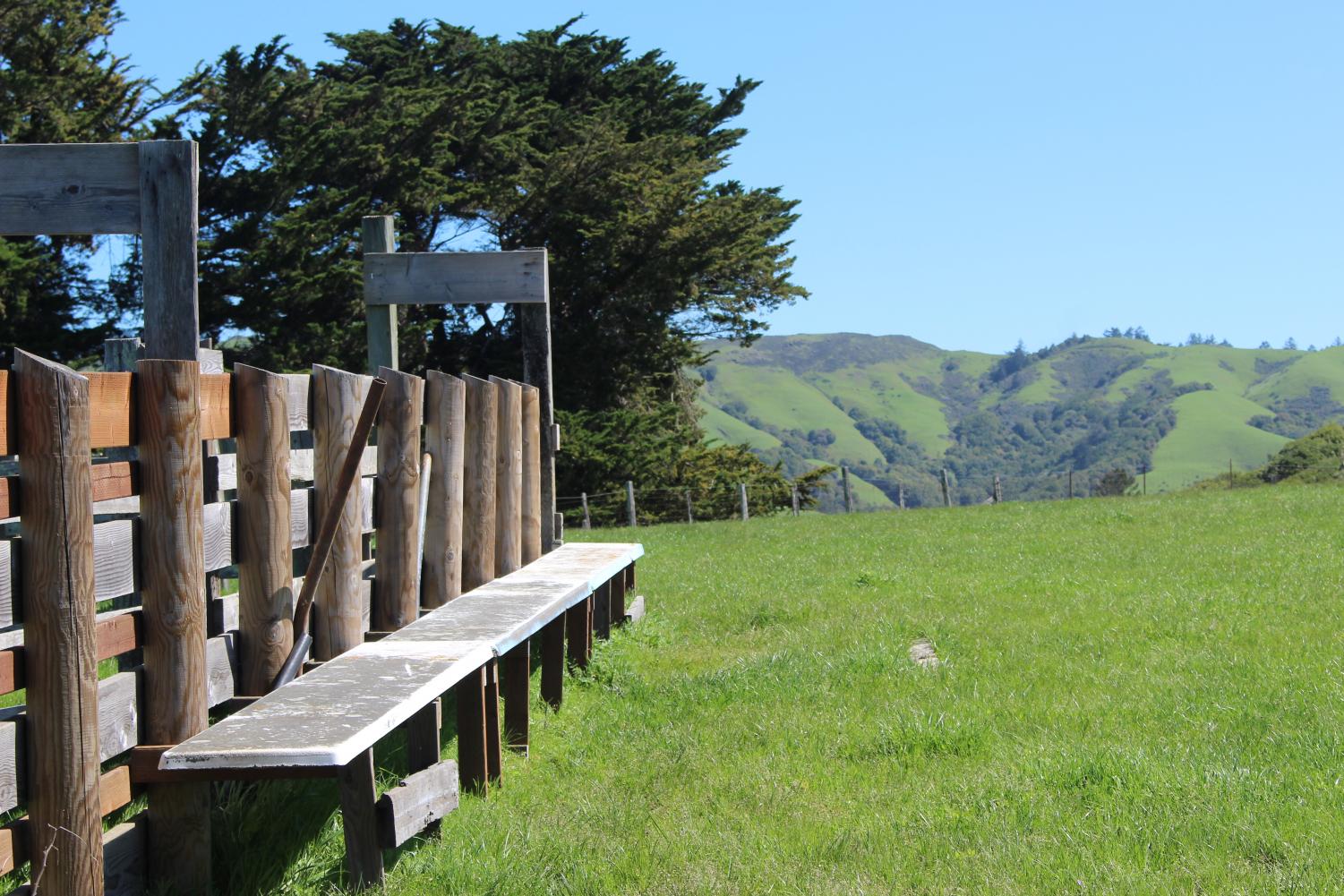 In the 1960s, MALT was founded when Ellen Straus and Phyllis Faber, a rancher and an environmentalist, came together. Ranchers and environmentalists were thought to be working against each other at the time, as ranchers tend to want to use the land for all its worth and environmentalists work to preserve that land. However, when they became aware of the plans of coastal development, which included the 125,000-resident city along Tomales Bay and saw a need for land security at that time. Straus and Faber created an organization that ensures land protection, the first of its kind in all of America.” 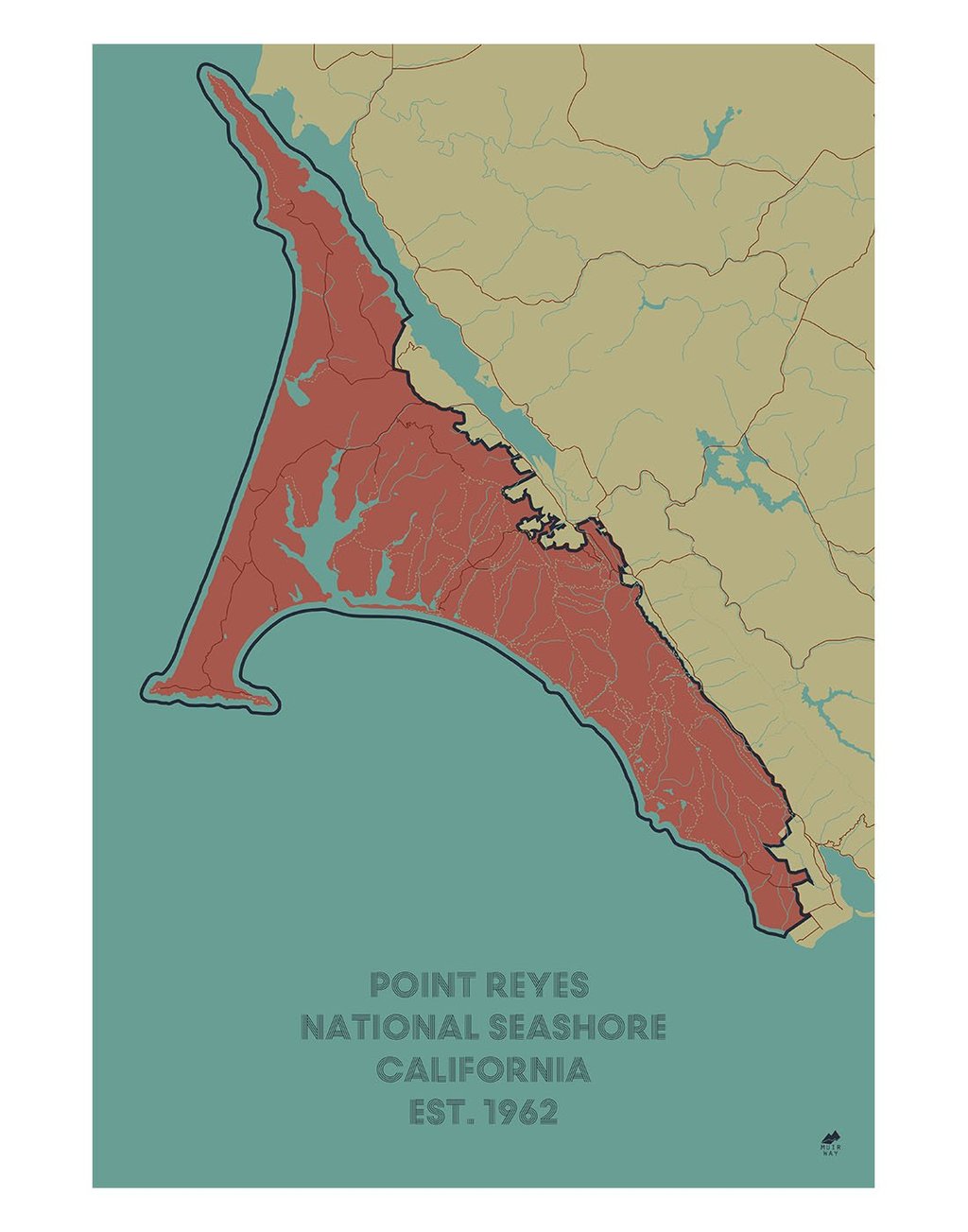 MALT aids their partners in order to maintain the valuable open space as well-kept as possible. This includes a stewardship program that maintains and enhances the land’s economical value. According to Jonathan Wachter, MALT’s conservation project planner, the Stewardship Assistance Program helps farmers pay to implement more conservationally friendly aspects onto their farms.

“If a ranch has a need that is benefiting the environment, soil quality or water quality, then MALT can come in and help pay for those projects. It’s a really powerful program. It’s donor-supported so Marin residents and beyond are supporting this program,” Wachter said.

However, MALT wasn’t founded to support only ranchers. Their efforts work to enhance the living conditions of homeowners all over Marin, not just those living and working directly on farms, according to Wachter.

“MALT is protecting agriculture and open space in the county. MALT was founded to prevent large scale development in these agricultural areas. In that respect, it is preserving the environmental and aesthetic value for you, as a resident in Marin, of these areas that are in your ‘backyard,’” Wachter said. 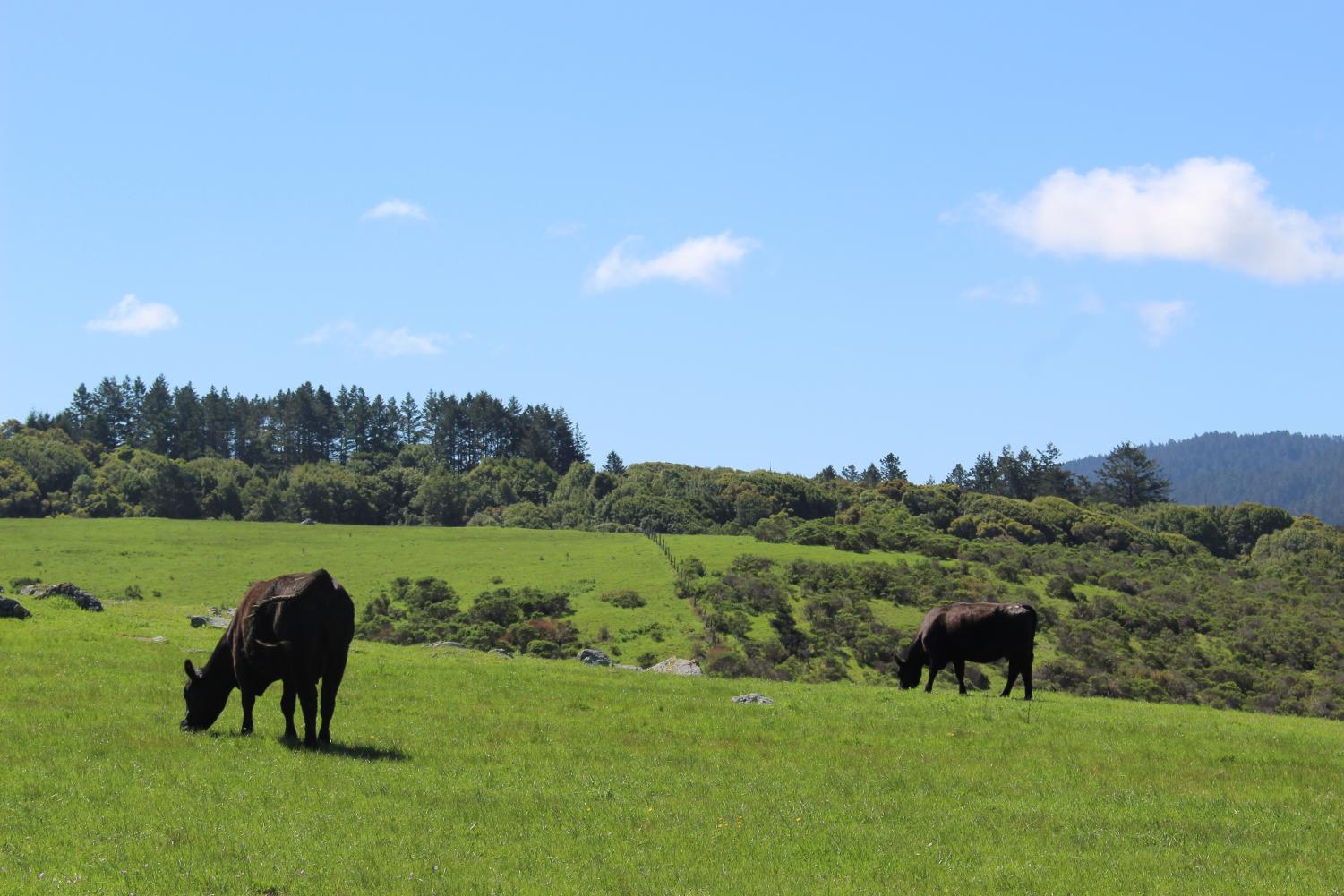 Nevertheless, aesthetics may not always trump the importance of the availability of housing. Wachter acknowledges that MALT’s efforts may result in unintended collateral damage on housing availability or lack thereof.

“[There] is a bit of a tension. Because housing is such a shortage, there is so much need for affordable housing. To what extent is MALT preventing more housing from being built? It’s a tough question,” Wachter said. “As soon as you protect any natural land, in a way you are restricting something [else].”