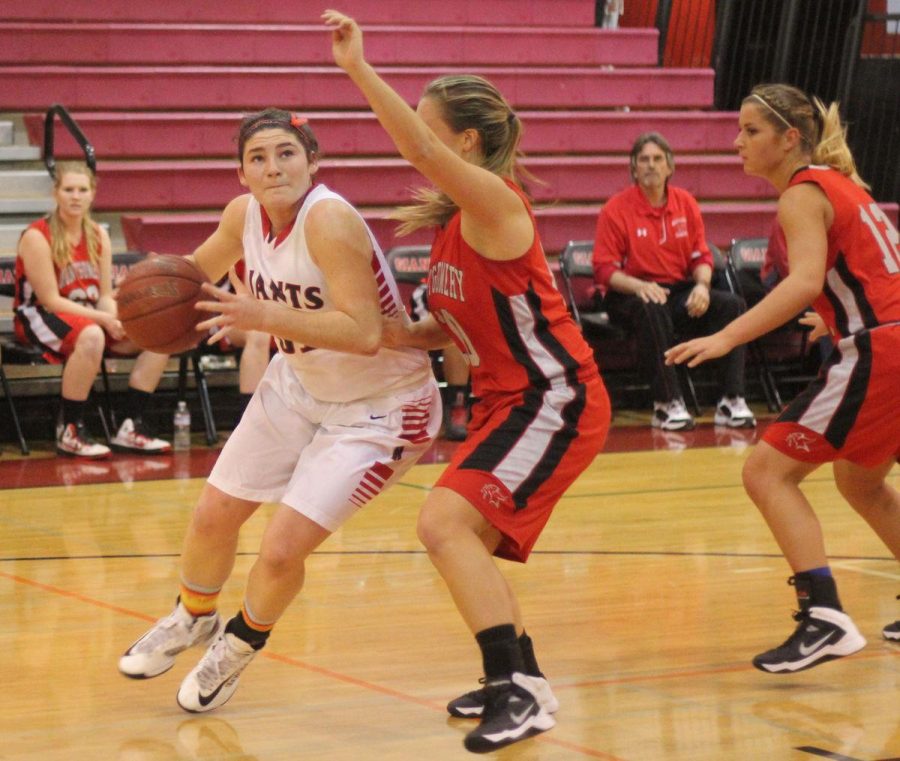 Throughout the game, both the Vikings and Giants maintained a close margin of points from each other.

The Vikings started the game off strong with a 7-0 lead, but the Giants slowly crept back, finally taking the lead for the first time with two minutes left in the second quarter with the score of 22-21.

The Giant’s controlled the majority of the third quarter, resulting in a six point lead with one quarter remaining. The Vikings scored two more baskets closing the deficit to two points with approximately four minutes left, but the Giants were able to pull through in the fourth quarter for the victory.

The Giants are now 3-4 and will play Cardinal Newman this Saturday Dec. 14 at 1 p.m.