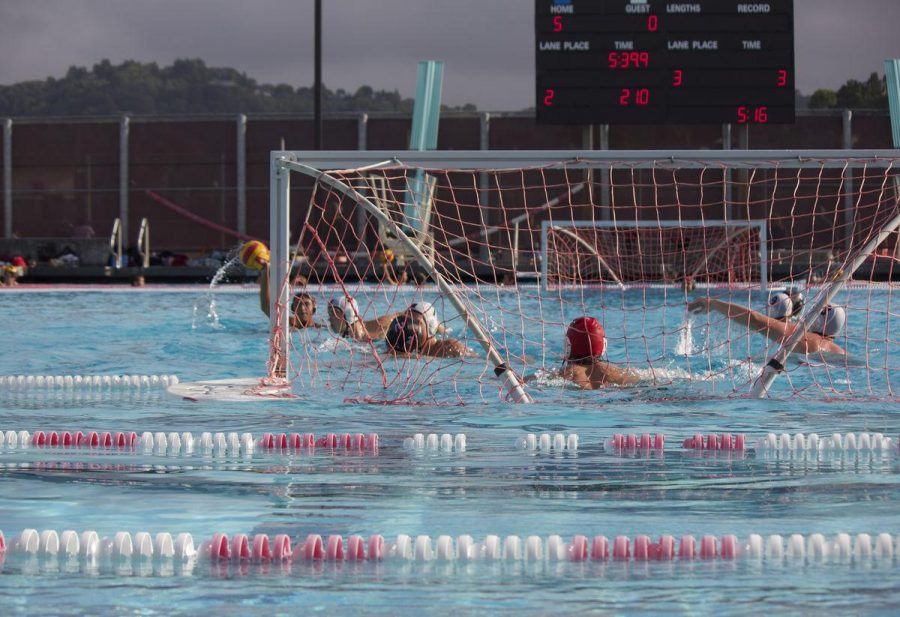 Junior Grayson Noyes was impressive in the goal, only allowing one goal against an overmatched Marin Academy squad.

Redwood scored five goals in the first quarter, four in the second, and five in the third.

Coach Rudolph Kardos used the lopsided match to play all of his healthy players.

The Giants are now 4-1 this season.