“The Secrets of Dumbledore” is not quite spellbinding 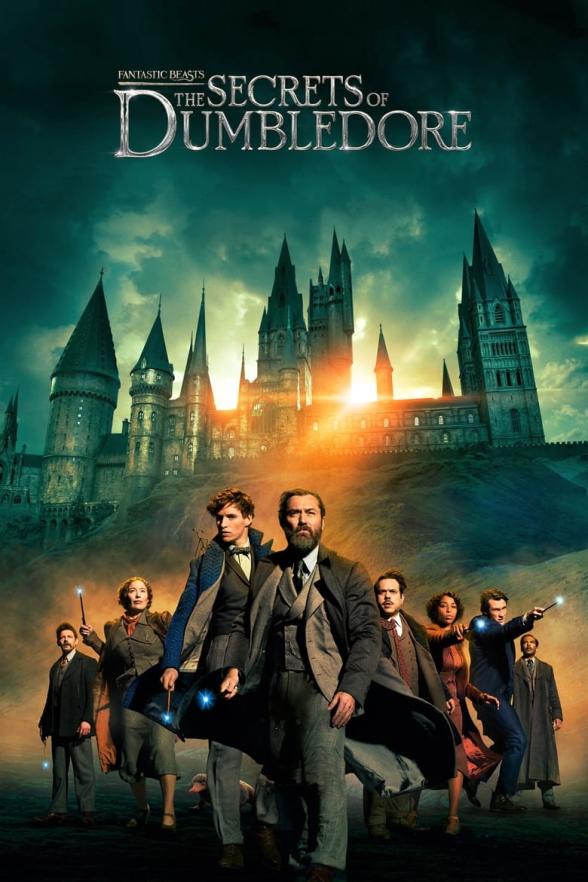 “The Secrets of Dumbledore,” the third installment in the Fantastic Beasts series, is full of beautiful cinematography, yet has a mediocre script and plot.

Although the movie series is not based on her books, they are written and produced by the author of Harry Potter, JK Rowling. Rowling herself is a controversial figure due to her history of insensitive tweets, and unlike in the past two movies, she got help from filmmaker Steve Kloves in writing the screenplay for “The Secrets of Dumbledore,” which made the movie feel more like a movie and less like a book. The previous two Fantastic Beasts movies struggled to find a cohesive plot, juggling too many storylines at once. In stark contrast, “Secrets of Dumbledore” only has one or two storylines of any importance, making it a tad boring. This is a welcome change of pace and gives the movie time to add nostalgic scenes, such as the return to Hogwarts and Hogsmeade, which admittedly did make me quite happy to see, regardless of whether or not it added to the plot. 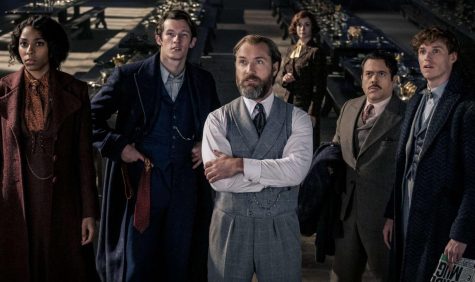 The acting and casting were high points of the movie, as there was ample diversity among the star-studded cast. Actors Eddie Redmayne and Callum Turner play brothers Newt and Theseus Scamander. They both executed their roles perfectly by portraying a nuanced and complex brotherly relationship that had been strained in prior movies. While I was a little concerned about Grindelwald being played by anyone other than Johnny Depp, Mads Mikkelsen expertly played a colder, more ruthless Grindelwald- a scary character in its own right. That being said, the writers seemed to think that they had to prove to the audience that Mikkelsen could be a fierce and cruel Grindelwald, and might have overcompensated, considering the last film was called “Crimes of Grindelwald.” 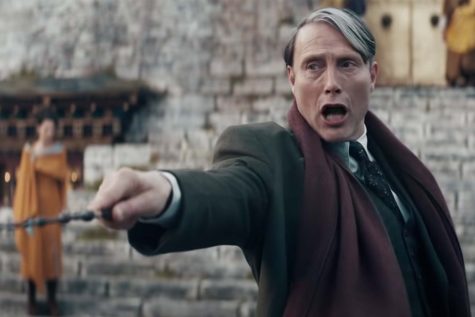 In one scene, Grindelwald is shown to slice the throat of a cute, newborn deer-like animal called a qilin that he had just stolen from its mother, and although this bore some relevance to the plot, there was no reason it had to be done close up, or on-screen at all.. He then goes on to bewitch the poor animal’s corpse so that he can try and steal a wizarding election, which qilins are involved in. It was extremely graphic, and the degree of violence was gratuitous. Another scene, which takes place in a wizarding prison, depicts a giant scorpion-like beast eating prisoners, then spitting out their bloody, extremely mutilated body parts. In both of these instances, the gore was unnecessary and did not add to the story.

Young Albus Dumbledore, played by Jude Law, becomes the first main character in the Harry Potter universe to be openly gay, as he confirms he was in a relationship with Grindelwald when they were both in their teens. This is monumental, and a huge step forward for the series. Unfortunately, the scene is being cut in countries with a more homophobic audience such as China, which underscores the studio’s hypocrisy in the name of making a quick buck. The budding romance between Tina Goldstein and Newt Scamander was arguably the only good part of the previous movies, and it was disappointing to see that Tina was relegated to an extremely minor role in this film, only making a singular appearance towards the end.

“The Secrets of Dumbledore” ultimately failed to execute the balancing act of trying to appeal to older fans by sticking to established characters. The movie struggled to decide who its target audience is because, unfortunately, the whole series feels like a shameless cash grab. Aside from this, the movie itself does not stand on its own without being related to Harry Potter, as the plot was still forgettable and drab.Why make a good movie when you could make a bad one that will make tons of money regardless? If you are a Harry Potter fan, there are enough scenes that will remind you of the warm feeling you get when you think about the original series to satisfy you. But if you are not a fan, this movie is not worth your time.