Don’t scrub art of its meaning 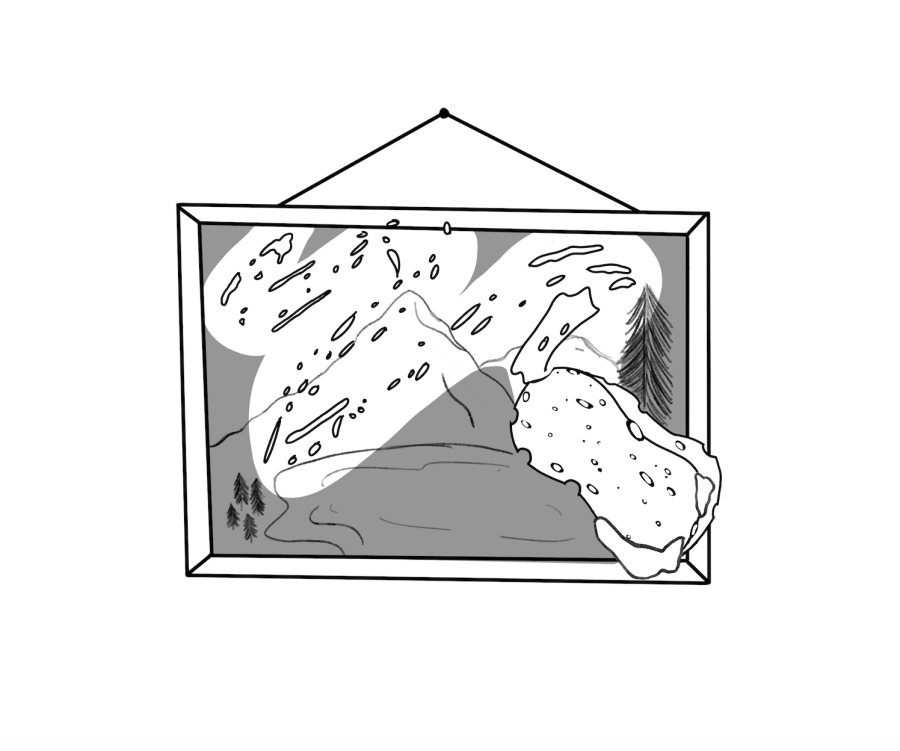 In the fall of my sophomore year I read J.D. Salinger’s novel, The Catcher in the Rye. While reading this book I was conflicted. I hated Salinger’s narrator, Holden Caulfield. His whiny, misogynistic, homophobic narration made me slam the book shut in disgust on more than one occasion (I may or may not have thrown it across the room at one point).

It took a few heated classroom discussions and an evolution in my thinking to place Holden in my mind; he is a character who exists in a very specific time and place in history. I didn’t have to approve of Holden’s narration to appreciate the story that Salinger wrote or the message he attempted to convey.

I realized it’s worth reading, watching and listening to things that provoke us. In fact, it’s more than worth it. It’s essential. Art and politics go hand-in-hand; however, art that doesn’t perfectly follow what is socially acceptable today should not be discarded as “problematic.” Film, literature and television, etc. are tools for cultural documentation, exploration of ideas and critical thought. Limiting the creation of new art to the confines of what is “acceptable” or “right” hinders the expansion of the collective consciousness and any change brought by the disruption the art creates.

This limitation stems from “cancel culture,” a phenomenon of ostracization via social media. “Cancel culture” has changed from the public bringing forth allegations of mistreatment, to a source of backlash for more controversial art and media.

The HBO hit show “Euphoria” received criticism on social media, in light of the release of its second season, for allegedly glamorizing drug use and addiction. “Euphoria” explores a number of dark topics through the eyes of high school characters. To say that Euphoria’s coverage of touchy topics is sensational robs it of the opportunity to comment meaningfully about the world we inhabit. Dismissive reactions on social media robs artists of their voice and those watching of the chance to confront difficult, challenging material. This material has the ability to spark conversations and create greater meaning as it reaches audiences.

Artists themselves also feel the hindrance of mainstream media expectations on their creations. “Art is not media. A novel is not an ‘afternoon special’ … A novel is not BuzzFeed or NPR or Instagram or even Hollywood,” novelist Ottessa Moshfegh said at a recent Bookforum symposium. “A novel is a literary work of art meant to expand consciousness. We need novels that live in an amoral universe, past the political agenda described on social media. We have imaginations for a reason … We need characters in novels to be free to range into the dark and wrong. How else will we understand ourselves?”

One of Moshfegh’s more well-known novels, “My Year of Rest and Relaxation,” explores themes of depression and drug abuse through a wealthy and snarky narrator. Moshfegh’s character is challenging, exhausting and clearly flawed, but surprises readers with her intelligence and wit, eventually helping audiences understand and empathize with her mental illness. If empathy and understanding are goals of engaging with challenging art, there’s a bigger cultural opportunity, too.

Some argue that in order to create a better, more progressive society, the stories told should push us to think about what that looks like. While that is true, the only way to imagine a brighter future isn’t just by viewing how things “should” be. Throughout history, what has been considered taboo or wrong or shameful has changed, and art has been used to explore those ideas. For example, in 1985, “An Early Frost” graced the screens of televisions as the first major motion picture to bring the topic of the AIDS crisis to a large audience. The film shows a gay man with AIDS who must come out to his family while facing the effects of the virus. The film garnered critical acclaim and several awards; however the network that aired “An Early Frost” lost $500,000 in revenue due to advertisers’ reluctance to sponsor the film about such a controversial topic. At this time, even showing members of the LGBTQ+ community on screen was controversial, but now, art reflecting the experiences of the LGTBQ+ community is considered acceptable and necessary. What may be taboo or controversial now may be a cultural revolution in the future, and art is what can fuel that revolution.

Art can provoke. Art can be challenging. Art can anger, and art can frighten. It can also change us. Art can unite us in what it means to be human if we’re willing to let it.