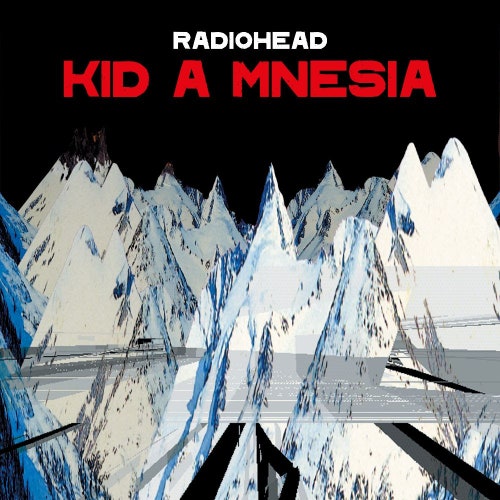 At the turn of the century in 2000 and 2001, Radiohead released its two most popular albums, “Kid A” and “Amnesiac.” The two albums were recorded at the same time but were released eight months apart to prevent releasing a double album. As turning points in the band’s career, “Kid A” was the number one album on both the U.S. and U.K.’s billboard charts while “Amnesiac” was number two.

Since 2017, the band had not released music and their impressive music career had seemingly come to an end. In 2019, their drummer, Philip Selway, and guitarist, Ed O’Brien, accepted the band’s nomination into the Rock and Roll Hall of Fame and were not expecting to produce any more music together. Despite the break-up of the band in 2020 due to members focusing on alternate projects, the band came together once again to release a double album: “Kid A Mnesia,” which is a mixture of songs from “Kid A” and “Amnesiac,” along with alternate versions and unreleased songs.

“If You Say the Word” and “Follow Me Around” are two of the most popular new songs on the album. “If You Say the Word” reminds listeners of a gloomy day and consists of soft, blended vocals and a jazzy drum beat with similar tones to many previous Radiohead songs. The song connects to their earlier releases in the line, “If you’re stuck in rainbows, shattering glass,” referencing their 2007 album “In Rainbows.” Lead singer, Thom Yorke, confirmed in an interview with Crack Music Magazine that the metaphor represents how “the pressure to plan and prepare for the future can prevent us from appreciating the present.” This theme is apparent throughout all the band’s albums, criticizing how the music industry’s sole focus is to produce as much content as possible and causes many musicians to stray away from the authenticity of creating music.

Many Radiohead listeners perceive “Follow Me Around” as a contender for the best song on the album. It is different from the majority of the other songs, with an upbeat and grainy-sounding guitar playing throughout the piece. This creates a classic rock feel which makes it stand out from the album’s overall moody theme. However, this is for the better as it introduces a wider variety of instruments and sounds to the listener.

Many songs in the new album have been re-done with different instruments which add a unique feel to the songs. “Fog – Again Again Version” is a slow, peaceful new rendition of the previously recorded song which sounded haunting due to its muffled microphone and bass. The new version provides a superior sound, as it makes one feel as if they are floating on a cloud with a quiet, higher-pitched guitar and soft drumbeat in the background.

The album’s majestic feel makes it a must-listen for all alternative and electronic rock lovers. You will be reminded of the nostalgic memory of Radiohead’s music when listening to this album, and it is perfect to de-stress on a cold winter night.