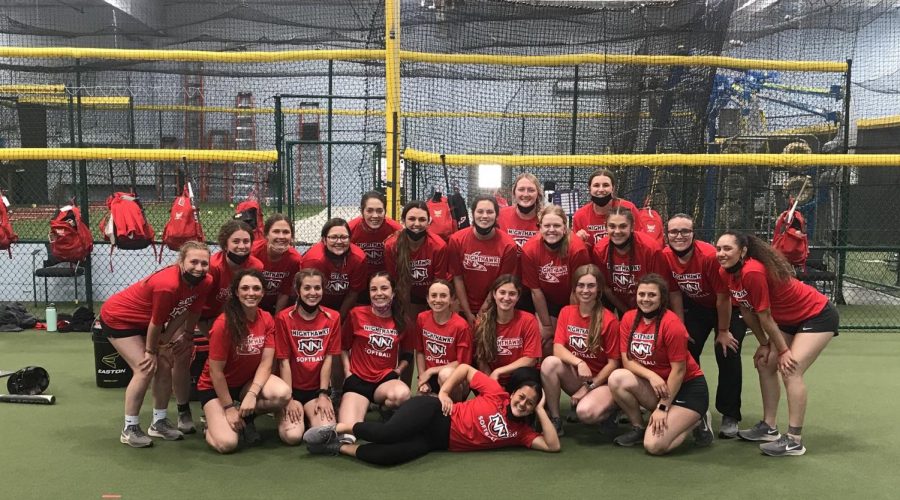 Linedrive, Marin’s biggest indoor baseball and softball facility, received notice on Sept. 28 that their lease was being terminated. Located in San Rafael on 3160 Kerner Blvd, Linedrive was  heavily impacted by COVID-19, consequently affecting their ability to pay rent. On Oct. 31, after seven years of operation, the 17,000 square foot facility officially closed down.

The baseball and softball community has created petitions in outrage, hoping that this unique facility will remain open. Unfortunately, Linedrive, like many other local businesses, is still struggling to recover from the impacts of COVID-19.

According to the Marin Independent Journal, over 8,300 businesses have closed in the Bay Area as a result of COVID-19, with 3,800 of those being permanent closures. After being forced to shut down over half a dozen times due to COVID-19 regulations, Linedrive, like many other athletic facilities, was not able to function at full capacity until the middle of June 2021.

Despite these major setbacks, Jay Bayler, owner of Linedrive, remains optimistic about its future. Playing baseball in high school and throughout college, Jay has had a passion for it his whole life, and he emphasized what the facility means to people in Marin.

“This is not just a building with batting cages in it,” Jay said. “It’s a place where people meet, learn and make friends. Linedrive is important because the skills learned here go far beyond baseball and softball. We teach kids values, discipline and compassion; all the things you would want a child to learn.”

As its mission statement references, Linedrive was created to provide the best and most comprehensive baseball and softball training in the Bay Area. The facility prides itself on being

reliable. It is devoted to being a space for athletes from any background to come, train, improve skills, become inspired and feel supported. Through creating a sense of community, athletes can further build on friendships and long-term goals.

“This place is being taken away from children post COVID-19, where it’s pretty much the only clean and safe place they can go,” Jay said.

Joel Beltran, a sophomore at College of Marin who is currently pursuing a baseball career, reflects on his time playing and working at Linedrive. Beltran is one athlete that was greatly impacted by the support the facility provided him with.

“[Linedrive has] helped me to become the baseball player [that] I am today,” Beltran said. “For me it was never just a baseball facility, it was a center where kids like myself could come in to play and train on any day, rain or shine. It was mine [and many others’] backup plan. If there was nothing else to do, Linedrive was always there for you.”

The facilities influence, supportiveness and services impact and support many communities, one of those being Redwood’s. Jay roughly estimated that Linedrive has worked with at least a couple hundred Redwood baseball and softball players throughout the past seven years.

Jay’s son, Jonathan Bayler who is a junior on the baseball team and part time owner of Linedrive facilities, reflected on how much the facility has impacted him to become the person he is today.

“[Linedrive] has allowed me to have a place to go, whether it was for strength and conditioning or the baseball work itself,”’ Jonathan said. “It’s where I applied for my first job and it’s where I eventually became an instructor. [Linedrive] is a part of the select few [baseball and softball facilities] that are indoors. In a way, we are one of a kind, and we are needed.”

This facility, distinctive to Marin, is taking steps forward despite its struggles, hoping to convey a message of optimism and find a new space for the facility by April 2022. Jay stated that being forced to move allows Linedrive to expand and become better than it ever was.

“While I could focus on the negative aspects of this [situation], the immense groundswell of support we have received from the community, only makes me [and my co-owners] want to work harder,” Jay said. “[We want to] make sure that the next iteration of this athletic facility will be much better than what was [previously] seen. It’s important to remember that it’s not goodbye. It’s farewell for a short time, and we will be back better than ever.”