Feminism isn’t a product to sell 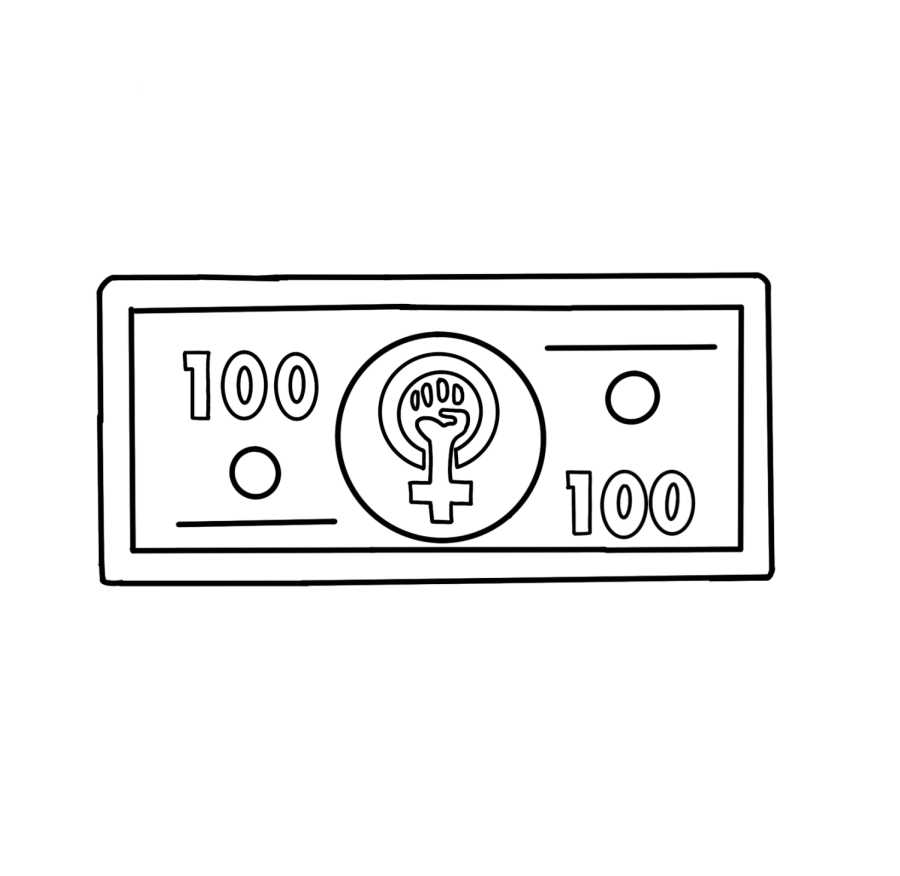 When online shopping to find a new, trendy item to purchase, you might find yourself bombarded by advertisements for shirts, mugs and posters decorated with phrases like “Girl Boss” or “The Future is Female.” A few weeks ago I found myself in the same situation as I stumbled upon a brand on Instagram promoting a t-shirt with one word printed on the front: “feminist.” I continued scrolling through the Instagram shopping tab until I found another shirt from a different seller that said, “On Wednesdays, we smash the patriarchy,” a reference to the iconic “Mean Girls” line, “On Wednesdays we wear pink.” After one Google search for “feminist shirts,” I easily found websites like “shopbop” and … which were making money through vague feminist slogans. It surprised me how companies were using feminism to promote their brand. This commercialization of feminism takes away from the core goal of combating gender inequality and ultimately waters down the message. Instead of supporting corporations that use feminist branding, individuals should support organizations that work to further the movement.

Over the past decade, there has been an increase in feminist visibility in advertising. According to Forbes, women 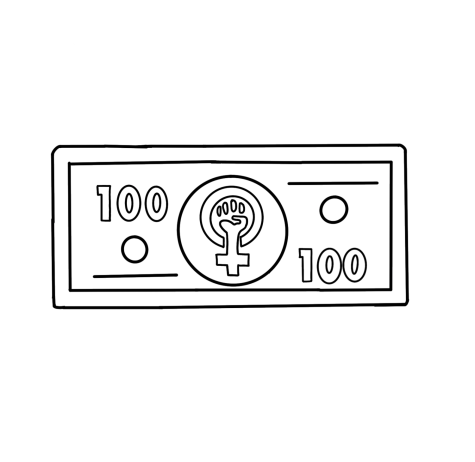 drive around 70-80 percent of all consumer purchasing decisions, and in turn, many corporations use the concept of feminism as a way to advertise their products. Companies who know that women make up a majority of their  audience, use “empowering language” in order to appeal to a larger number of female consumers.

Many brands find success in using feminist jargin which has led to an increased amount of feminist language in brand marketing. Always’ 2014 “#LikeAGirl” campaign, which sought to evaluate gender stereotypes, gained over 3 million views on YouTube and received lots of media attention. Commercials like this one inspired other companies to create products or campaigns with similar branding. In an October Bark survey, 79 percent of Redwood students reported having seen advertisements for products that include feminist imagery, demonstrating how this type of marketing has made the feminist movement more prevalent in commercial products.

These commercials may seem empowering, but they only present a surface-level understanding of feminism. Instead of incentivizing women to fight for better wages or fair maternity leave, advertisements tend to center messages around vague ideas of empowerment and frame gender inequality as something that happens on an individual basis rather than a patriarchal system that keeps women unequal. Corporations use this type of commercial feminism, known by experts as marketplace feminism, in order to look progressive without actively advocating for systemic change.

Feminist author Andi Ziesler who has studied commercial feminism stated, “This kind of marketplace feminism is welcome not just because its optics are considered a media-friendly improvement on past feminist movements… but also because it draws focus away from the systemic [issues].”

Marketplace feminism is not advocating for change, as it places commercial viability over social justice while masquerading as progressive.

Some companies even profit off of feminism while lacking feminist values in their workplaces. Sophia Amoruso, founder of clothing brand “Nasty Gal,” is famous for coining the term “girlboss” and promoting feminism within the brand’s marketing and workplace. However, it was revealed that the company was accused of workplace toxicity and discriminatory practices against pregnant female employees. The Atlantic states, “Amoruso’s career at Nasty Gal was dogged by constant turnover, accusations of discrimination and abusive management.” While many companies might use feminism to look socially progressive, behind that facade may lie workplaces that are harmful to women.

However, there are people who believe that feminist imagery in advertisements has made feminism more visiable and culturally relevant. Supporters argue that advertisements reach more people and educate more consumers about feminism. According to Times Magazine, a survey conducted by the lifestyles website SheKnows found that 82 percent of women said that pro-female ads were important for younger generations to see. If more women are able to see empowering depictions of themselves, they may feel more inclined to stand up against gender inequality.

While it’s important for feminist messaging to be visible, commercials can easily water-down feminism. If people associate feminism with the phrases like “Girlboss” on television commercials, the movement will never progress; it will simply transform into a trend. These commercials are often performative and never move past simply promoting awareness of sexism. Sarah Banet-Weiser, professor of media and communication at the London School of Economics said, “That’s what I worry about with the [consumption of feminist products]: that it just stays about visibility.”

Instead, individuals should support reputable organizations that fight against gender inequality. People’s voices can be heard through their purchasing power by contributing to organizations such as United Nations (UN) Women which works to achieve women’s rights hands-on, not diminishing the movement to a trend. In order to keep the feminist movement intact, we must not “sell out” the movement for corporate interest.