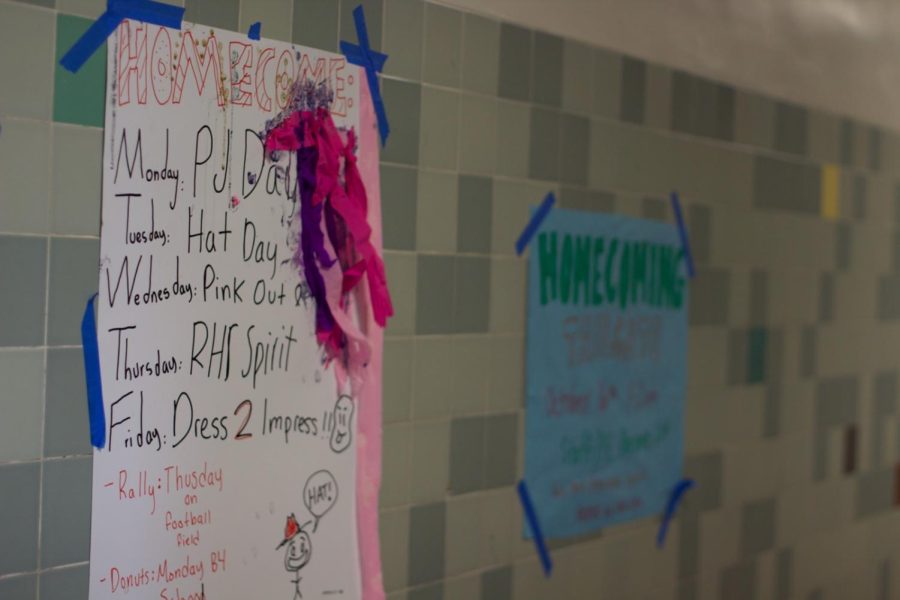 On Sept. 23, the leadership class voted on modifications to the homecoming court system during an Associated Student Body (ASB) meeting, altering the October tradition. While two Homecoming Royals were crowned in past years, only one member of the homecoming court will be selected as royalty this year. Additionally, the court now consists of 15 people as opposed to the previous 12, adding three teacher-nominated students.

Typically, homecoming is a tradition that symbolizes school spirit and celebrates the senior class. Redwood kept the conventional Homecoming King and Homecoming Queen up until 2018 when leadership made the decision to remove the gender requirements to promote equity and inclusivity. This resolution was effective in including students who identify as non-binary, as they did not fit into the definite “king” or “queen” categories.

According to Claire McKechnie, the senior class president and a homecoming nominee, the development was brought about by a desire to focus on the royal rather than the relationship between the royals.

One of two Homecoming Royals from last year, Jackson Epps, was surprised to hear about the revisions being made but immediately agreed with both modifications to the court.

“[The homecoming court is] still a representative of who the school wants to vote for; it’s just one person rather than two. I think [the teacher vote] gets a different side from people who maybe wouldn’t have been included just from a school-wide vote and [you will] get people who exemplify different values,” Epps said.

Homecoming Nominee Noah Ong Bamola understands the reasoning behind the changes, but he does not fully support the addition of teacher nominations, as he believes teachers’ perceptions of students are not necessarily accurate.

“I think the changes [leadership] made are very good to promote inclusivity, but I think a person who is nominated should be representative of the student body. I feel like teachers don’t have a real sense of who [students] are because people behave very differently inside the classroom,” Ong Bomola said.

However, McKechnie emphasizes the positive impact of these alterations and the importance of changing directions in order to progress as a school.

“We have to start being okay with breaking traditions. It’s the only way that we can move forward as a school and as a society. It contributes to making Redwood more accepting and every Redwood student feeling like they belong. Because homecoming is such a school-wide event, we want to send the right message about our student body and about our court members,” McKechnie said.