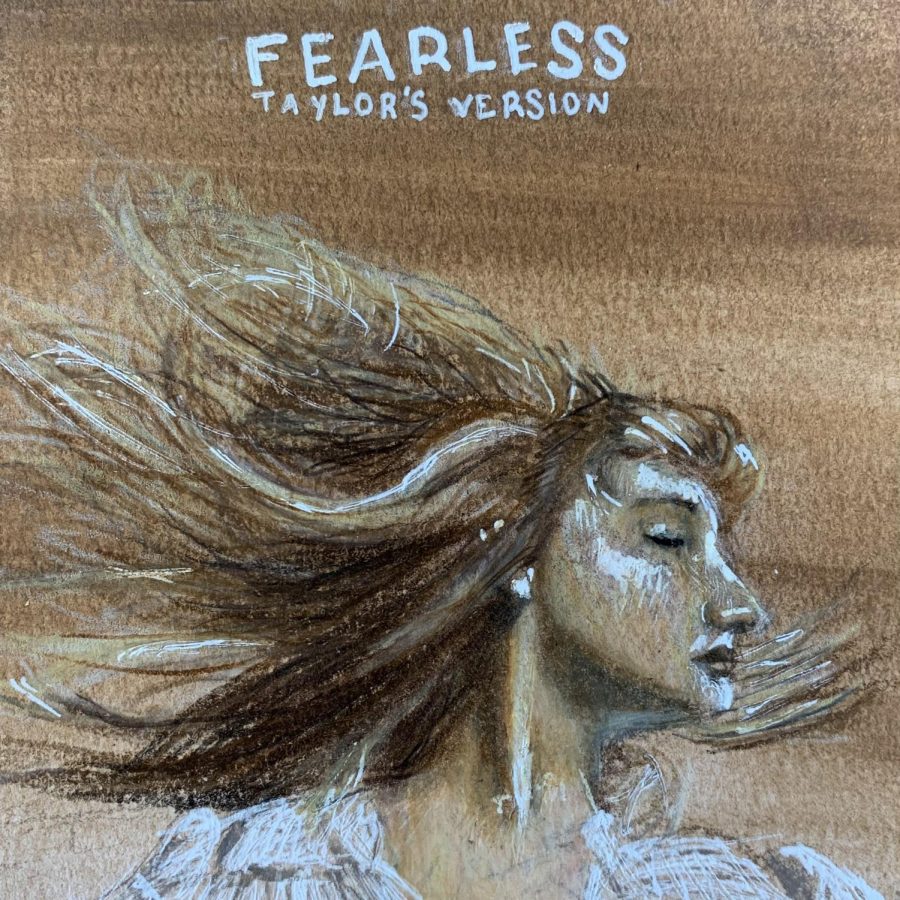 Taylor Swift is currently one of the most influential figures in the music industry. Despite being a role model for millions of teens, behind the scenes Swift has been fighting her own battle. In 2018, Swift left her record company, Big Machine Label Group (BMLG). Later, BMLG sold the rights to her music to Scooter Braun, an American media entrepreneur, record executive and investor. However, Swift claimed that they never offered to sell the music to her. This led to Swift announcing in 2019 that she would be re-recording all of it in order to have control of the new version. Swift will title the old albums with the same name but will add on a “(Taylor’s Version)” to clarify that she is now the owner. Along with the old music, she will also be releasing songs that were initially supposed to come out with her old albums, but never made it onto the track list, which she calls “Vault Songs.” With this process, Swift has been advocating for musicians to speak out against others in the music industry that have been abusing their power. It is inspiring to see her go against influential people to reclaim what is rightfully hers.

Swift started the process in 2021 by re-releasing her second studio album, “Fearless.” It was originally released in 2008 and contains hit songs like “You Belong with Me” and “Love Story.” The platinum version of the original album had 19 songs compared to the regular version which only had 13. While the lyrics stayed the same and the production of the re-recording sounds similar, the main difference is in Swift’s voice. In the last decade, Swift has grown out of her teenage self, and her voice has matured greatly. She is no longer the young country singer from Pennsylvania, which is increasingly noticeable when comparing “Fearless (Taylor’s Version)” to the original. Her re-recordings sound less like traditional country music and more like pop music.

Unlike many of Swift’s previously released songs, the Vault Songs on “Fearless (Taylor’s Version)” show musical growth. Since they hadn’t been released, Swift could perfect them more in recent years. While these new songs sound more polished, the small collection still ties in nicely with the rest of her album. These added tracks make the album 26 songs long, which is much lengthier than previous albums, but is perfectly fine amongst listeners that miss the “old Taylor.”

Since “Fearless” was created in Swift’s country-pop days, the songs are very different from the indie-folk albums she released in 2020. Her new music is, as Swift would say, out of the country woods, but “Fearless” brings listeners right back in. The lyrics remain catchy, and her singing reflects her teenage self.

While some of the songs are slower, like the piano version of “Forever and Always,” the rest of her songs seem to have a similar feel and tempo that might make the songs sound similar to those who don’t know Swift’s music. For those who have been long-time fans, the album reminds them of the beginning of their love story with Swift’s music and makes them feel “Untouchable.”