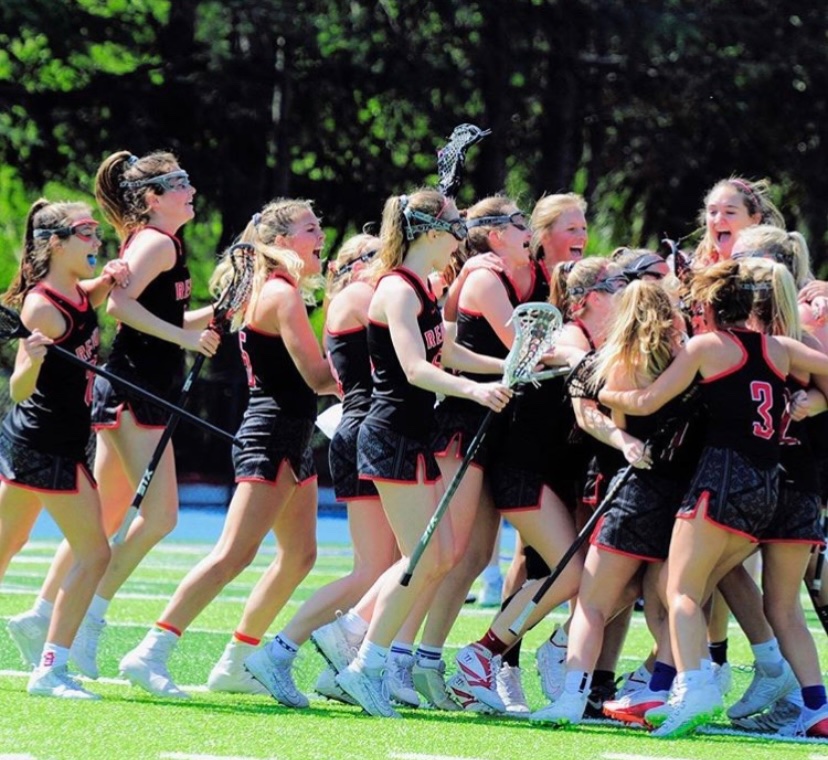 After months without games and tournaments, STEPS California, a lacrosse team composed of players from across the Bay Area, was able to step on the turf again and began competing against other teams in September 2020. Since then, they have traveled to Colorado and Delaware to compete in tournaments.

According to junior Megan Minturn, a STEPS player and co-captain of the girls’ varsity lacrosse team, flying on a plane felt relatively normal and safe. She flew with her family and every middle seat was empty in order to maintain a required distance.

This is great news for other sports that are planning on traveling for tournaments in the near future, according to Megan’s twin sister, Grace Minturn, a key player for the girls’ varsity lacrosse team and STEPS California.

“For a really long time everything just seemed so up in the air, and I am so grateful that we had the opportunity to go to these tournaments. It made things seem more normal –– or a step in the right direction –– and I hope this means some other sports can have the chance to go compete soon,” Grace said.

After an entire summer without competition, during which many East Coast teams were able to play, the STEPS lacrosse team was eager to catch up. These rival teams on the other side of the country were able to attend tournaments in New Jersey, Maryland and Pennsylvania due to more relaxed COVID-19 restrictions, which was quite irritating to watch from California, according to Megan.

“East Coast teams were able to continue to play and compete during the summer, [but] our entire summer season was robbed from us, and there was nothing we could do about it. It was almost like we were stuck,” Megan said.

According to Grace, flying while adhering to COVID-19 guidelines was entirely worth the risk because most of the team is currently going through the college recruiting process. Therefore, capturing film that they could later send to colleges is extremely beneficial for their recruitment outlook.

“Most of my team is trying to play Division I in college, and the dead period for coaches being able to talk to players keeps getting extended for lacrosse, so this makes film crucial for the recruiting process. Film is literally the only way that we can really get in contact with coaches, so playing in these tournaments was a total positive,” Grace said.

Junior Harper Glass, a dominant figure within the girls’ varsity lacrosse team and STEPS California, attended all of the tournaments that her club team was invited to and additionally flew to lacrosse camps in Florida. After being in lockdown for so long, playing with her team — despite following health and safety protocols — brought back her love and appreciation for the game.

“It was really nice to just get on the field and not have to think about COVID-19 for a second and be able to play again because sports are such an outlet for so many of us, especially our team. [It was so fun] when we were connecting and winning because we hadn’t been able to do that in almost a year, which was really hard,” Glass said.

However, according to Glass, the competition was not nearly the same as before the pandemic. When STEPS finally participated in a tournament, some of the better teams from the East Coast and Midwest decided not to go, as they had already attended other tournaments throughout the summer. This frustrated Glass’s team, but only having two seasons left with each other made traveling to the tournaments worth it.

“We only have about [one year] left as high school students before we all depart [for] college, so missing this year was really impactful. But I am just happy that we got to play together as a team again,” Glass said.