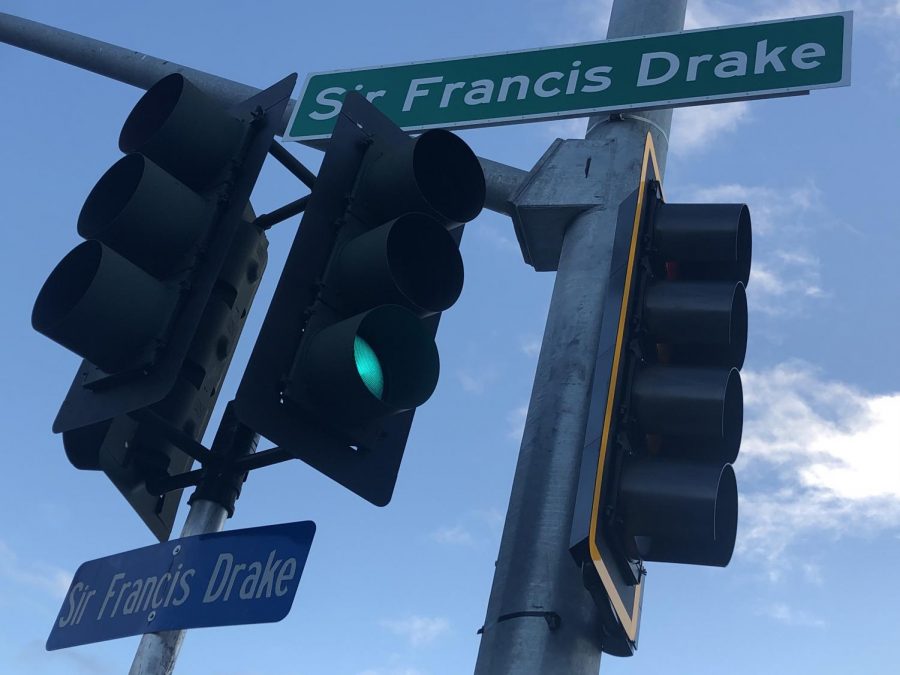 On Monday Jan. 25, Marin County Supervisors Dennis Rodoni and Katie Rice hosted a virtual panel of historians and indigenous representatives to discuss the renaming of Sir Francis Drake Boulevard. The panel aimed to shed light on the history of the road, provide a platform for Marin’s indigenous voices and educate the public on the logistical implications of a name change. Many members of the community have argued that Drake’s legacy as a slave trader should not continue to be honored.

Rice oversaw the panel as part of an ongoing effort to educate and hear from a passionate community.

“While renaming a road or a school may seem more symbolic than substantive, the naming of important features or institutions in a community does say something about not only [those who named it]… but also reflects community values at that moment in time. Going into the future, signs, symbols [and] even street names convey information and send a message,” Rice said.

The panel began with the history of Sir Francis Drake Boulevard’s original naming in 1929. According to historian Dewey Livingston, the name’s selection had a financial motive, as it was chosen to increase Marin’s appeal to tourists by associating the natural beauty with commemorative history.
“[The name] was based entirely on bringing business from tourists and new residents to Marin and its coast,” Livingston said. “It’s unlikely that these local merchants, residents and religious figures had any detailed information about Drake’s full history. In California at the time, his was a heroic story of a sea captain who circumnavigated the world and claimed the California shore for the Queen of England.”

Since the summer of 2020, however, many in the community have called on their local government to change the name as part of Marin’s efforts to foster inclusion. There is no legal obligation for the road’s name to be consistent, so each individual jurisdiction that the boulevard runs through has the right to change the name for that segment.

According to Rice, changing the name on the entirety of the road would cost a total of $134,000 from the County’s budget and would affect 614 residential and commercial properties. Those with a Sir Francis Drake address would be responsible for changing the records of any accounts that require their address within 18 months. After the 18-month period, the United States Postal Service (USPS) is not obligated to honor packages marked with Sir Francis Drake addresses. Changes would also include obtaining updated drivers licenses, but property owners would not have to re-register their property.

Lorelle Ross, a member of the Federated Indians of Graton Rancheria, acknowledged this inconvenience, but emphasized that she believes a name change would have more than just symbolic impact.

“I won’t pretend to be naive about those impacts, but the bigger picture here is how do we continue to be inclusive and include opportunities beyond just the name change?” Ross said. “It matters how we work together and continue to find ways to be making a future for generations. Now, generations of children and elders that [can be] reflected and included in the shared history [of] a shared place.”

While the supervisors did not hint at a final resolution, they expressed gratitude for the hundreds of emails they had received from constituents on both sides of the subject. 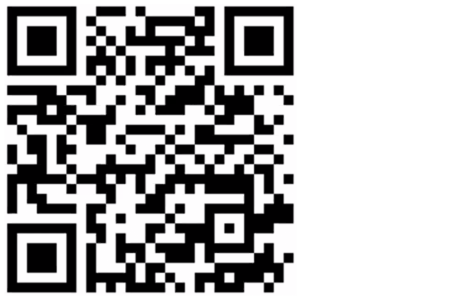