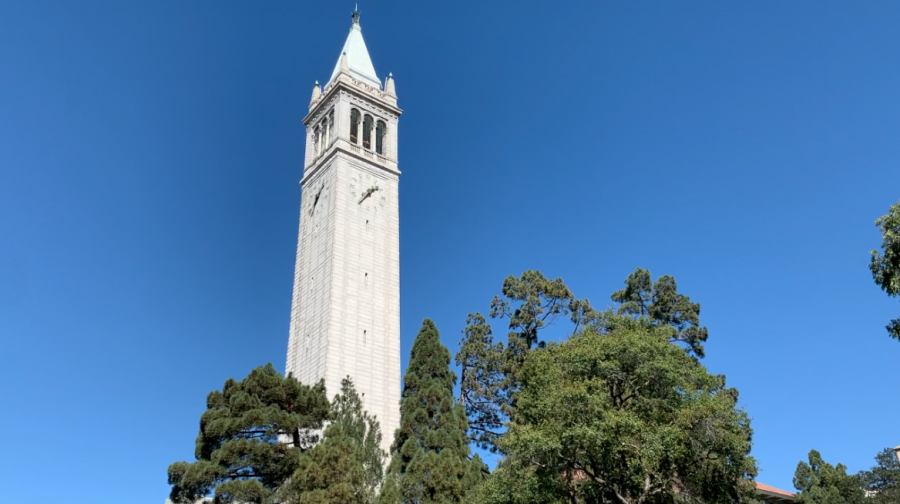 COVID-19 has put the entire world on edge, and it has created increased uncertainty for college students — both incoming and returning. Entering the world of college life has always been a new and unfamiliar experience, but the crisis at hand has students completely in the dark when it comes to expectations. Though schools are attempting to communicate effectively and come up with the safest plan for reopening, every college has handled the crisis differently, many making significant changes to their plans since the students have financially committed. 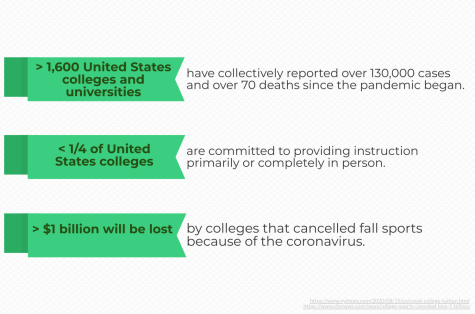 Former Bark Art Consultant Taylor Charles had already started to settle into campus at the University of North Carolina, Chapel Hill (UNC) — taking the time to bond with his roommate, make friends, and adjust to the new environment — for a number of weeks before the school’s plans changed. Following a COVID-19 outbreak on campus, UNC chose to protect their student population by shutting down campus, forcing students like Charles to fly home and continue his classes online. Charles, among others in his position, opted to take a gap year with the hopes of returning to campus next fall.

Similar to Charles, former Bark Head Copy Editor Audrey Hettleman had the vision of living on campus at Northwestern University and creating a community of friends while following safety protocols. However, just days before students were supposed to move into their dorms, Northwestern called off their decision to allow freshmen on campus. This revision forced people like Hettleman to find an apartment off-campus through a rushed and last-minute process online. Although Hettleman ended up with an apartment, the experience was stressful.

Many students’ schools have made decisions along the same limitations, but every student’s experience is very unique and personal. Other former members of The Bark’s staff have stories of their own, which can be found in the video above.