Six things to do in the Bay Area over Spring Break 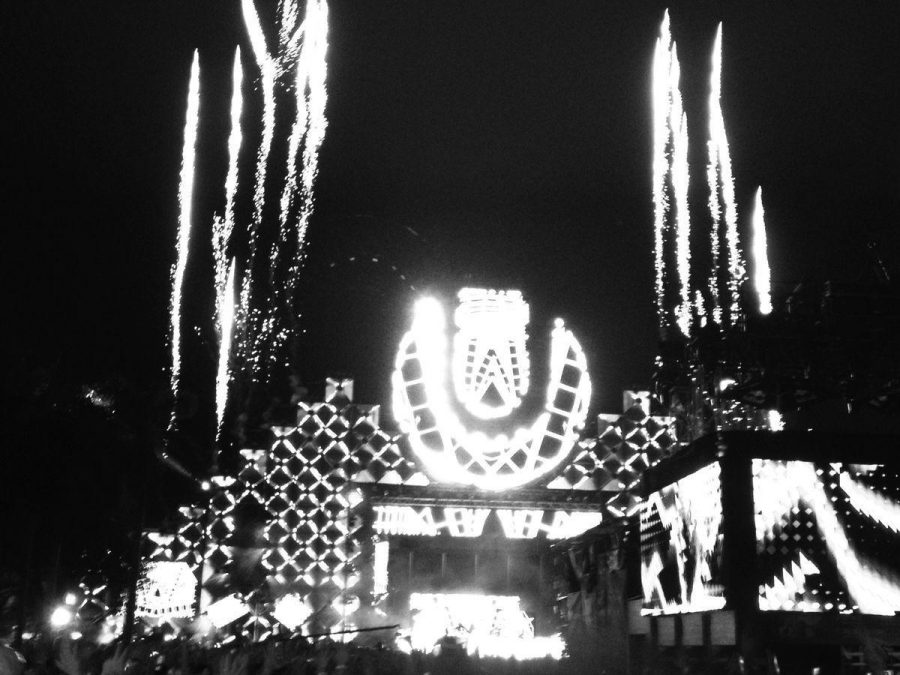 While many students go out of town over spring break, some choose to stay home and and look for some local fun.
While going to In-N-Out, hanging out at Bon Air Shopping Center, or just staying home and browsing the web may seem like your only option for entertainment, there are in fact numerous interesting events happening close to home.

Music lovers can attend the final round of a two-week-long competition known as Jazz Search West on Saturday, April 13 at Piedmont Piano Company in Oakland.

The purpose of the competition is to find the best teen jazz musicians on the west coast. Hundreds of jazz students entered the competition, but only eight musicians reached this final round.

Contestants first performed at a venue of their choice earlier in the month, receiving critiques from judges before eight finalists were announced.

Those eight will compete in the finals in front of a large audience and judges right here in the Bay Area.

If one is looking for an outdoor community service opportunity, locals can help celebrate Earth Day by participating in California State Park’s Foundation restoration and clean-up of Angel Island and the surrounding region on April 13.

Volunteers should arrive at 8 a.m. to clean-up trash and restore the land by installing railings and planting trees.  To register for this clean-up, visit calparks.org/earthday or call 1-888-98-PARKS.

Looking to get lost in the Purple Haze? Purple Haze, a “visual” concert combining the artwork of legendary guitarist Jimi Hendrix and a Jimi Hendrix cover band, takes place on Friday April 5 at George’s Night Club in San Rafael. Steven Roby will be there showcasing his new book, “Becoming Jimi Hendrix.” Visit georgesnightclub.com for more information.

For those more interested in electronic music than rock anthems, “Knife Party” is a raging concert of bass drops and blood-pumping music, and it is coming to the Warfield on Friday, April 12.

The Swedish D.J. Alesso is playing at the Warfield on Friday, April 5 in a concert that also features Trevor Simpson.

Alesso’s well-known hits include Years featuring Matt Koma, as well as Calling, which he co-produced with Sebastian Ingrosso.

To finish Spring Break with a bang, Bay Area comedy fans may want to go to a taping of a Bravo TV special hosted by celebrity comedian Kathy Griffin, who is coming to the Bay Area. Griffin will perform live at the Santa Rosa Wells Fargo Center for the Arts on Friday, April 12.