The push for political teenage representation 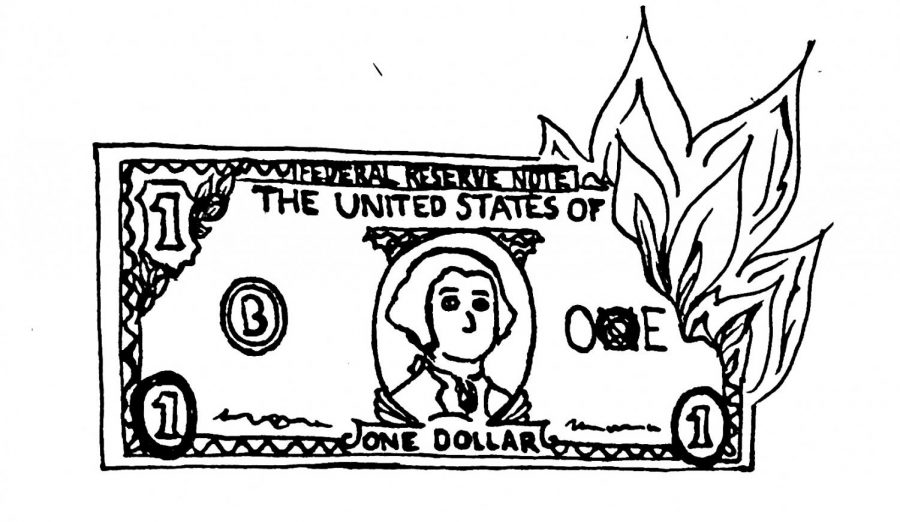 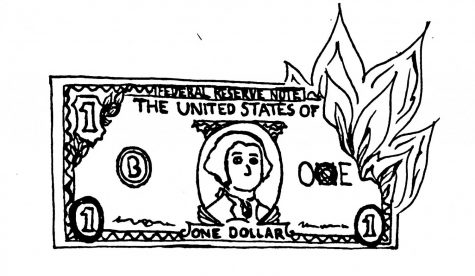 Voting is one of the most treasured aspects of democracy. Gaining the right to vote is not only symbolic of adulthood, but it also gives Americans the platform to change policies that directly affect them. Despite their increasing involvement in social movements and working jobs that require them to pay taxes, 16 and 17 year olds cannot vote, even at a municipal level. The voting age should be lowered to 16 to represent teenage workers and activists who are impacted by polling outcomes. Proposition F is currently being proposed in San Francisco and would lower the municipal voting age to 16. If enacted, Proposition F could initiate the shift towards more youth representation in San Francisco, which will hopefully expand across the Bay Area and into the rest of the nation.

“Taxation without representation” was one of the core reasons that our founding fathers revolted against the British. Many 16 and 17-year-olds across the nation work in industries that require them to pay taxes to both federal and state governments, yet they are too young to vote. Teenage workers are faced with the same unjust taxing without being represented in government. In 2018, 20 percent of highschoolers ages 16 and older were employed. Since 16-year-olds can work legally and thus become eligible for taxes, they should be allowed to vote on policies that affect their paychecks and work environment.

Teenagers have proven more than capable of being informed, intelligent and responsible voters. In fact, many teenagers are doing more than most adults to try and improve their communities by initiating protests, becoming activists and inspiring thousands of people. On June 6, two Bay Area teenagers, Tiana Day and Mimi Zoila, organized and led a Black Lives Matter protest on the Golden Gate Bridge. Thousands of people participated, bringing traffic to a complete stop. The power of teenage voices cannot be underestimated, and teens need more opportunities to express themselves politically.

Social turmoil such as gun violence also affects today’s youth, which has led teenage activists to speak out louder than before. School shootings have increased by 18 percent in recent years and fear is sweeping through the hallways as a byproduct. In a Pew Research study, 57 percent of 13 to 17-year-old students reported being worried a school shooting could occur at their school. Fixing this issue should be at the top of the political to-do list, and if more students could vote, this issue would become a larger priority for local and national leaders. According to a Washington Post poll, 57 percent of teens are afraid of climate change and its consequences, and 54 percent are motivated to fix the problem. Polls like this reveal teenage concerns and values regarding serious subjects. These issues primarily affect young people, so the current demographic of voters is less likely to address these matters.

Prominent environmental activists like Greta Thunberg and Isra Hirsi, both 17, have more political sway than many adults, yet they are barred from the right to vote because of their age. Allowing teenagers to vote is one of the best opportunities for them to help inspire the change they believe in.

A few cities have already experimented with lowering local voting age requirements and have found great success in doing so. In 2013, Takoma Park, MD, granted 16 and 17-year-olds the right to vote at local elections, spurring a turnout of 44 percent from this age group, a huge increase from the 20 to 40 percent total turnout in years prior. This provision for local elections is a compromise that creates a good training ground for teenagers to learn how to vote and understand the importance of voting. Currently, only three cities across the country allow 16 and 17-year-olds to vote at municipal elections; let’s make San Francisco the fourth.

Some believe 16 and 17-year-olds are not wise or mature enough to make such big decisions. However, at age 16, kids are legally allowed to drive, placing them in dangerous situations where they have to be responsible and make good decisions. They can legally work up to 48 hours a week in addition to attending school. Maturity is essential to maintain a job and also provide satisfactory customer service. Both driving and working require good judgment and responsibility, both of which are also necessary when participating in elections. If teens are allowed to drive and pay taxes when they turn 16, they should also be allowed to vote.

There are many issues that primarily affect young people, yet they don’t have a voice in government to create change. Passing Proposition F could be the beginning of increased youth involvement in politics. “Taxation without representation” was something our founding fathers stood up to. Teenagers have organized and participated in protests and social movements, but their influence shouldn’t stop there. It’s time teenagers gain the right to stake their claim in the issues that matter.