“Hun,” both Mulans are stellar despite missing details in remake 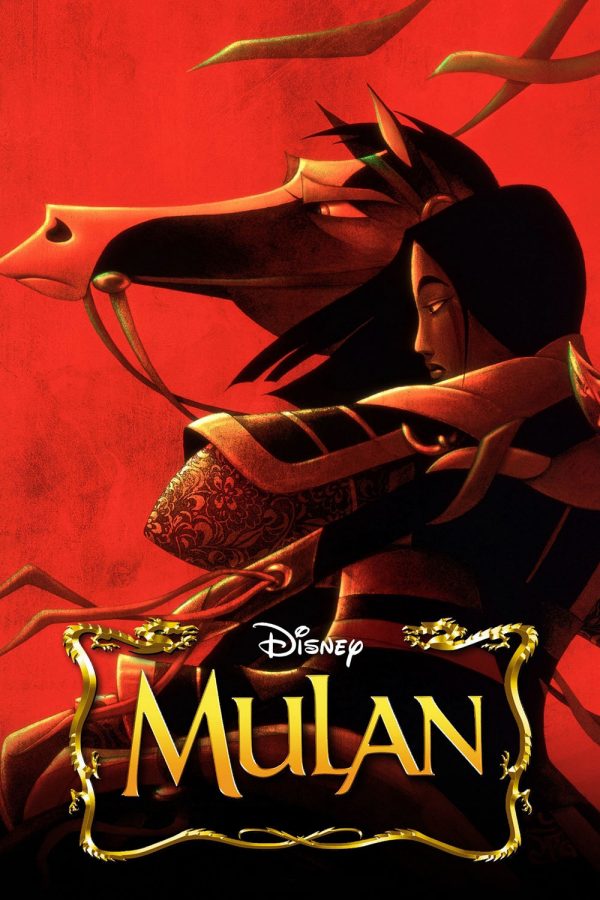 The highly anticipated live-action remake of the 1998 animated film “Mulan,” hit Disney+ on Sept. 4. The movie is centered around the story of Fa Mulan, a Chinese girl who challenged social norms to fight for her country and freedom, disguising herself as a man to join the army in the place of her elderly father. She goes on to play a crucial role in battling the Huns, who are trying to conquer the Chinese army, despite Mulan’s rocky start at the beginning of training. Overall, both movies were entertaining, but the differences in some events throughout the movies will decide which one you prefer. Just a heads up, there are spoilers ahead so be cautious.

While the animated version was about 30 minutes shorter than the live-action film, there were a few important details changed in this latest rendition that both negatively and positively affected the quality of the live-action movie. In the original “Mulan,” the protagonist failed her matchmaker test, a test meant to determine her eligibility to marry. In the live-action film, the matchmaker found a match for Mulan. The animated version’s take on this particular scene helped establish Mulan as a more independent woman, and the recent rendition’s change removed this foundation of character.

Another distinctively different aspect of the new movie was the addition of Mulan’s elaborate background. The original film merely skimmed the surface of her character, portraying Mulan as a rebellious child who felt out of place. In the remake, however, the filmmakers took time to emphasize her ferocity and courage, as seen through her karate skills. In the animated version, Mulan had no prior martial arts skills, making it more impressive when she became the best soldier. Her tremendous fighting improvement and military success made the shock of her feminine identity even more jarring to her fellow male soldiers. But in the live-action version, her fighting skills were already mastered, though she was hiding them from the rest of the community. This was one of the smarter alterations because it added another layer of entertainment, as it was fun to watch her skills and see how great of a soldier she will be.

Furthermore, a change from the original film was the circumstances Mulan joined the army under. In the animated version, Mulan’s father agreed to enter as a soldier since he was the only man of the house, despite being old and frail. Mulan immediately opposed this decision in front of the whole village and left to fight behind her father’s back in order to protect him. In the remake, Mulan’s dad still agreed to serve in the war, but instead of Mulan defying her father in front of the village, in the remake she leaves secretly.. Though only a simple detail, it took away from the disapproval from her family after Mulan ran away. It was the act of running away and following her own path that made the decision so significant in the animated rendition.

One final detail missing from the remake was the musical aspect. The original movie had a killer soundtrack, including iconic songs such as “I’ll Make A Man Out of You,” “Girl Worth Fighting For,” “Reflection” and more. The producer of the remake, Jason Reid, said that he intentionally didn’t include the fun soundtrack from the original so the remake would have a more somber tone. Even so, the absence of the music didn’t make the remake better, because singing along with the characters in musicals is something many people enjoy and evokes childhood nostalgia.

Both versions of “Mulan” follow a similar plot and have a tremendous amount of engaging martial arts fighting and war scenes. However, if you want to watch more martial arts scenes and want to sing along to songs, I suggest sticking with the original version of “Mulan.”

To watch the live-action, there is a $30 fee on top of a  Disney+ subscription, but the movie becomes available for free on Disney+ on Dec. 4.