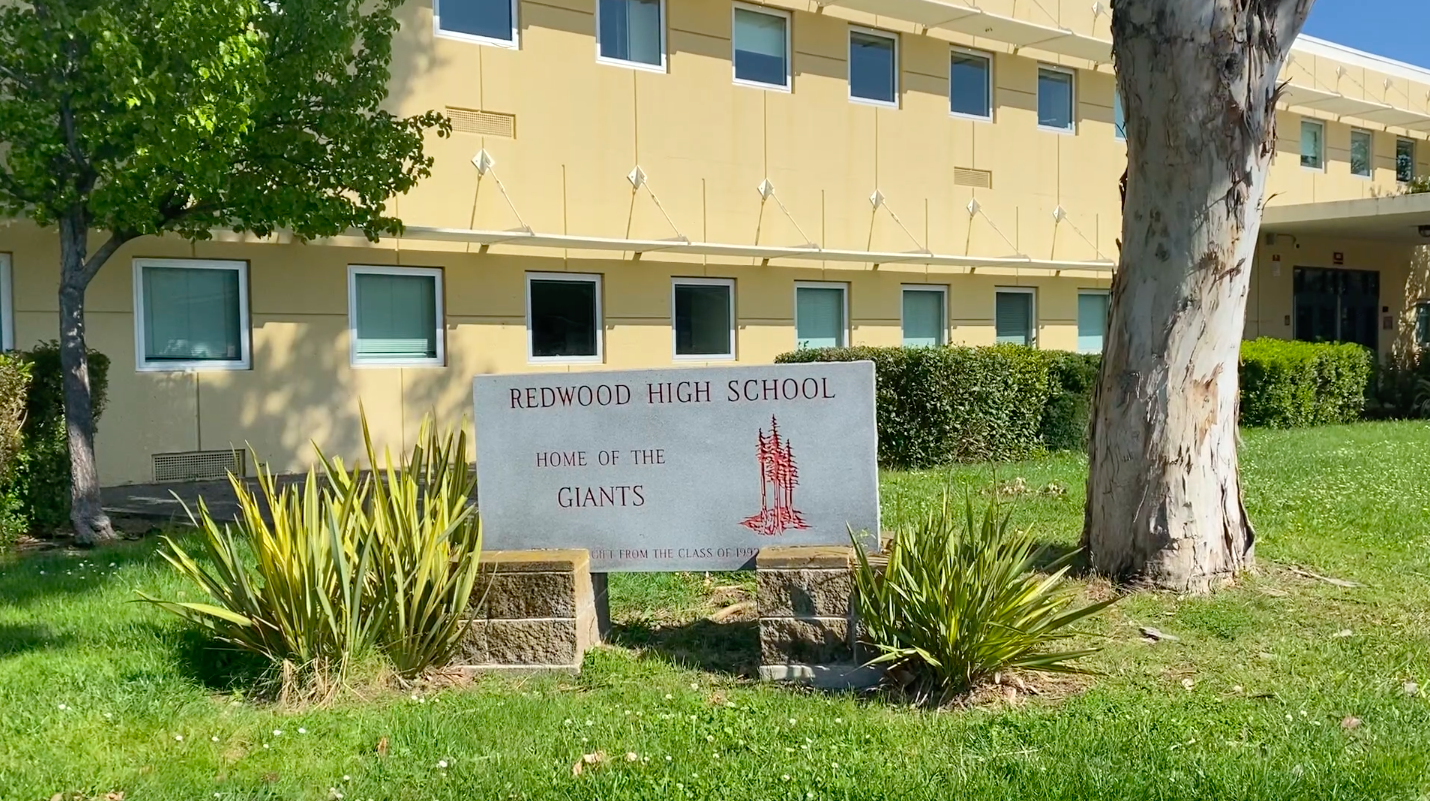 What do Richard Nixon, Ronald Reagan, George H.W. Bush and Bill Clinton have in common? These men were all not only presidents of the United States, but also class presidents during their time in high school. On Sept. 17, the students of Redwood elected their own class presidents, a week after Associated Student Body (ASB) elections. Each of the five new elects have a lot of their plate, as well as some big goals for the school year.

In the spring, current freshman Aanika Sawhney applied for leadership, eager to become more involved in her future school. However, she soon learned that she had been denied entrance into the class. This did not deter her from running for class president when she had the chance, and on Sept. 18, she discovered she won.

“[The leadership teachers] just put up a Google Doc with the names of everybody who had run, and I wasn’t even paying attention to the freshmen [list]. My eyes were moving back and forth on the screen. Then I saw my name, and I was so excited and overwhelmed because this is something I’m so passionate about,” Sawhney said.

Leadership is not Sawhney’s only passion. She spends her free time singing and dancing and is a member of the Redwood drama department. She looks forward to easing her class into their new school and making everyone feel included.

“I’m really excited because I’m going to make a change on behalf of basically all the freshmen at our school. Working with the leadership people is so fun, and we work really well together,” Sawhney said.

Fun fact: Sawhney has never lost a game of ping-pong to her brother.

Sophomore Class President Sam Kimball has a lot of experience with leadership. He was treasurer for his middle school in seventh grade and president in eighth. Last year, he decided not to run for freshman class president, but this year he felt more adjusted and prepared for the role. During campaign week, he made the effort to maximize the online platforms available to him.

“I tried to do as best as I could. I created a website. I [made] Instagram posts. I [sent] emails to kids. I reached out to kids, and I did whatever I could to get the word out that way online,” Kimball said.

Despite working hard in his campaign, Kimball was not confident he would win.

“Going to sleep the night before was tough. I love getting the results, but also it’s such a nerve-wracking part. I was staring at the computer, and when they said my name I was freaking out and so excited, and my mom and brother were excited for me too,” Kimball said.

Now that he has won, Kimball has started to formulate his plans for the year, which include raising class connectivity and spirit, as well as creating merchandise. Kimball is also a member of the track and field team at Redwood. He loves leading others, and though he is not sure about his future career, Kimball thinks that local politics is a possibility.

Fun fact: Kimball watched every single episode of “The Office” in one month.

Unlike Kimball and Sawhney, it is not Gavin Green’s first year as class president. He originally decided to run his freshman year and has held the role since. Despite running unopposed this year, he still wanted to encourage his classmates to vote.

“I just thought it was important to let people know that they should get out and vote for the other candidates, even though I wasn’t running [against anybody],” Green said. “[I] just made sure people were still aware of the election going on.”

Green has several goals for this year, including making a class website to help his grade connect virtually.

“[The website] is to have a platform for our grade where we can do multiple things like sell merchandise and alert our grade of announcements, or make a presentation,” Green said.

Outside of his leadership role, Green is an avid swimmer. He swims for the Redwood varsity swim team as well as a club team and intends to continue his swimming career into college.

In a true feat of persistence, senior Sima Alavi has run and been unsuccessful in the race for a class position every year, but this year was finally her moment.

“[When I won], I was really happy because it’s something like I’ve been wanting for a really long time. I also felt kind of proud of not just me, but also my friends because they were such a big part of [my campaign],” Alavi said.

Alavi’s primary goal is to make this year memorable, despite the unusual circumstances.

“I know especially with everything that’s going on, it’s really hard for us to do the regular things that we’re all looking forward [to],” Alavi said. “I [want to work] really closely with the entire class and then everyone in leadership to make it like a year that we can look back on.”

Though she is dedicated to leadership, her true passion is science, and she currently has an internship at a lab. She has danced since she was four and is currently enrolled in ballet and jazz classes.

Fun fact: Alavi can cross one eye while keeping the other eye straight.

Though she was elected to ASB president only a month ago, senior Katie Parsons has been preparing for the position for years. As class president for the class of 2021 for the past three years, she remembers looking up to past ASB presidents. The main goal she has cultivated is to raise school spirit.

“I’ve always been super interested in improving school spirit around school because I think that Redwood is so special because we have so many great athletes, artists, drama students, [and more],” Parsons said. “I feel like our spirit should match that and I think it’s been lacking in the past years.”

Parsons is also the captain of the girls’ varsity lacrosse team. She is a member of the Tobacco Use Prevention Education (TUPE) Program as well as the Being Adept Teen Board.

“I’m super interested in [drug education] just because I’ve seen it harm my peers and my friends, but I’m more interested in not telling people, ‘Oh, stop vaping. You’re so bad for doing that,’ but more of giving them the educated tools [to make decisions],” Parsons said.