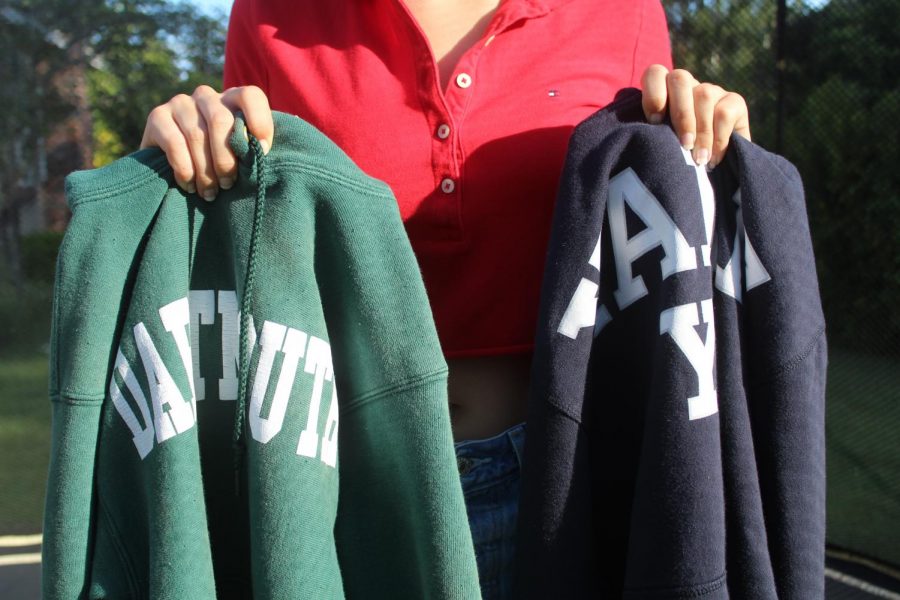 As the spring months pass by, seniors inevitably stress about where they will choose to spend the next four years of their lives. The daunting “decision day,” traditionally on May 1, comes faster than expected, and seniors take a sigh of relief after they finally commit to a college. Commits place housing deposits, buy merchandise and begin to connect with potential roommates and future classmates. However, this process can be interrupted by an unexpected acceptance from a waitlist.

Due to the recent outbreak of COVID-19, the ordinarily few students taken off the waitlist per year has turned into a much larger percentage of each school’s applicants. Many factors have caused this increase, including the increase of already-committed students who have chosen to defer their acceptances until the following year in an effort to experience physical classes over the possibility of remote learning, as well as a higher demand for income by the schools.

In 2020 financial reports, the University of Michigan President Mark Schlissel estimated that the school anticipates a loss of $400 million to $1 billion. University of California (UC) spokesperson Stett Holbrook stated California’s university system has suffered $558 million in unanticipated costs in March alone, and the University of Colorado’s Chief Financial Officer Todd Saliman stated that the Boulder campus will lose a minimum of $67 million during this summer. A large part of the economic crises many colleges and universities are facing comes from the combination of a much higher demand for financial aid, reimbursement for second semester housing and food plans and a higher percentage of students deferring, causing a decrease in the annual income derived from tuition.

UC President Janet Napolitano notified Gov. Gavin Newsom in a letter that the UC system has already lost hundreds of million of dollars previously gained from housing and dining revenue as students are leaving campuses and staying at home. This loss of potential income has forced colleges to accept more students for the fall of 2020, hoping to cover some of the cost with more tuition payments, according to ABC News.

This waitlist change is affecting students all over the U.S., including several Redwood students. Senior Sam Abbott was taken off of the waitlist for Notre Dame after previously committing to University of California, Los Angeles (UCLA).

“Throughout my [college application] process, Notre Dame was my top school, and I knew if I got off the waitlist, I would go. So for me, it wasn’t that hard of a decision. But I know for a lot of people, it has complicated a lot of things especially now considering you’re not able to go tour the school or do any of that kind of stuff,” Abbott said.

One of the students whose decision was complicated by the waitlist change was senior Piper Tonne. Besides the financial impact, changing one’s commitment is also mentally stressful for students. Tonne had originally committed to California Polytechnic State University (Cal Poly), but more recently was taken off the waitlist at University of California, Santa Barbara (UCSB).

Financially, switching schools is no simple feat. College and Career Specialist Becky Bjursten has seen this issue firsthand. According to Bjursten, for a student to pull their original commitment, they have to notify the school where they had put their original deposit down as an intent to register. When pulling their commitment, students oftentimes lose their commitment deposit and are likely to lose registration and housing deposits as well.

After committing to a school at the end of the never-ending college hunt, the possibility of switching schools often makes students second guess what they want in their future, making their decision even more difficult.

“Sometimes I think it can be more confusing because you’ve already emotionally and mentally committed to this one school and then get off the waitlist for another, and maybe you’ve already bought the sweatshirt from the first school and started to picture yourself there,” Bjursten said. “Decisions can change. I think just in that moment it can be confusing when you’re 17 or 18 to be in that position. But I think in general it’s great to have more choices, and more options, and then you make the best choice for yourself.”