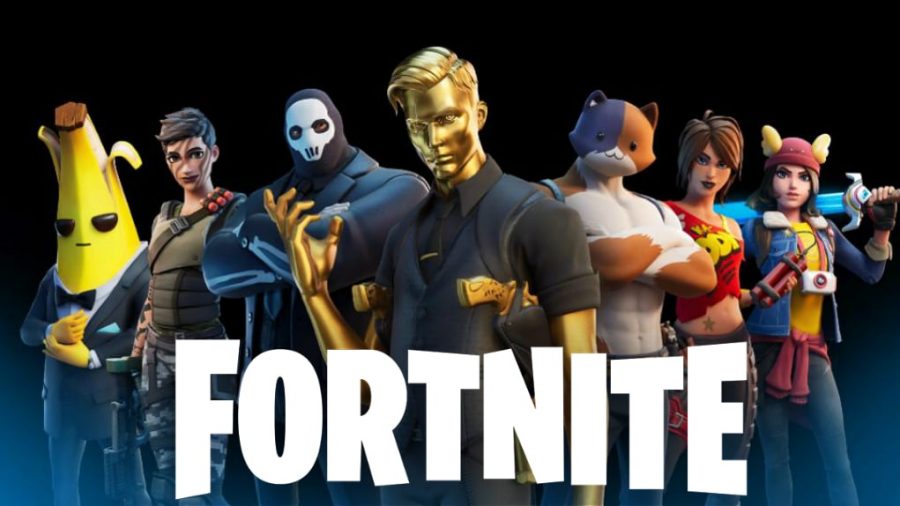 As the years come and go, popular trends go out of style and become forgotten as quickly as they started. Here, for the class of 2020, is a reminder of the most popular trends of the past four years.

Oh, these ones were the worst! This year marked the spike in popularity of water bottle flipping and the Mannequin Challenge. The Water Bottle Flip Challenge is pretty self-explanatory: the main idea is to flip a water bottle that’s partially full and have it land right side up. I remember sitting for hours just trying to get it. The videos that captivated the most attention were the ones that took it a step further, flipping them off of or onto the roof, out of windows and other challenges. The Mannequin Challenge was a viral internet challenge set to the song “Black Beatles” by Rae Sremmurd. The main idea: posing as a mannequin for however long the video was. This wasn’t even just a high school thing; even students’ parents and grandparents got in on it, with one video even highlighting a grandmother’s shaking hand as she tried to hold a water-filled mug upright.

Love it or hate it, Fortnite was launched in 2017 and was there to stay. For those who have been living

under a rock, Fortnite is basically a survival game where 100 players fight against each other in virtual combat to the death. While some may say it has overstayed its welcome, plenty of people are getting back into it during quarantine. This year was also home to the reinvention of the popular and expensive, avocado toast. The healthy yet trendy meal became a staple in almost everyone’s diet.

With many variations, it became widely accepted and popular despite the simplicity of the concept.

Junior year: Drake’s “In my Feelings” challenge and Hydro Flasks

Ah, another year, another internet challenge. This year, Drake’s “In my Feelings” challenge was all the rage and had everyone dancing, albeit somewhat unsafely. The idea was to jump out of a slowly moving car and start doing a rather intricate dance while walking along alongside it. Due to the challenge’s dangerous nature, some participants ended up in the hospital with varying degrees of injuries [insert anything you can think of that could happen to a person while walking alongside a moving vehicle], so do not attempt this one again! And, of course, the classic vibrantly colored Hydro Flask water bottles were the talk of the town. Every girl at Redwood bought one and showed them off at school; they were often plastered with stickers of popular brands to add extra flair. Although the trend had many haters, the Hydro Flask girls continue at Redwood even now and at home in quarantine.

Sadly, the graduating class of 2020 has lost the end of their senior year, but that has not stopped trends from taking off at home. Even while we were at school, the social media platform TikTok was popular, but since school closure, students’ usage of TikTok has boomed! As every TikTok lover
knows, it is an easy way to pass a couple of hours, or an entire day, if you are not careful. Even people who were originally TikTok haters have joined to watch and make them. I should know, I was one! More personally to the class of 2020, was the idea for an at-home prom. As shown on social media on the weekend of our original prom date, tons of seniors dressed up in their dresses and suits and posed for pictures for their own socially-distanced version of the event.