Make sure to minor in your mental health 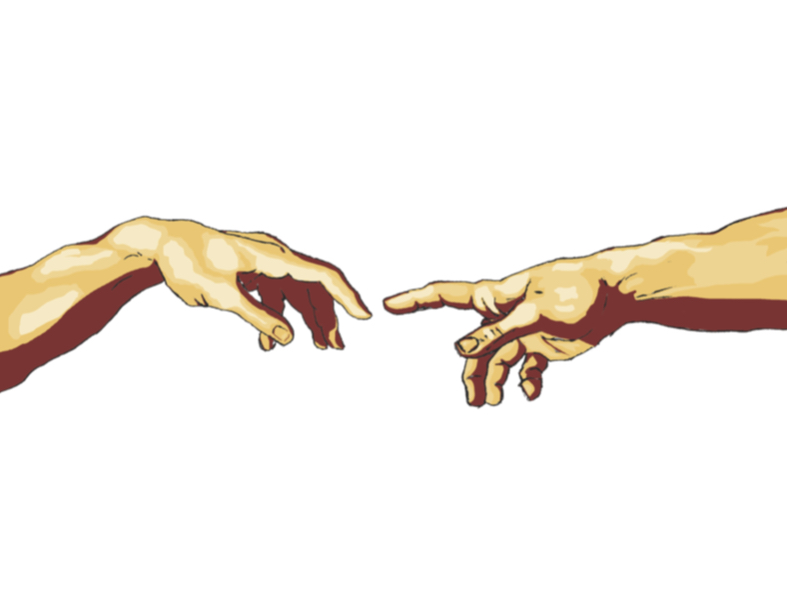 Leaving for college can be one of the most challenging transitions many teenagers will experience. In a period where so much around them is changing—where they live, eat and socialize—it is perfectly understandable to be dealing with mental health issues.

According to CollegeAtlas, 30 percent of college freshmen choose to drop out after their first year of college. While this might seem like a staggering statistic, especially for seniors who are about to move out of their house, the mental health aspect of what causes students to drop out can be addressed if given the proper attention.

Jeff Leiken, founder of Evolution Mentoring and a life coach for many students in Marin, believes that there are a few main reasons that the first year of college can be so difficult.

“The first thing is that a lot of high school students, especially Redwood students, have no idea how much they’ve been coddled academically. They think it was really hard and challenging,” Leiken said. “What they don’t realize is having teachers who will email your parents or email you, give you extra time, let you know that you’re behind or give you a heads up. That is a real privilege, and it does not happen in college.”

The academic rigor of college is vastly different from that of high school, and while college students may spend less time in the classroom, studying can take up more free time. Another big part of college is deciding on a major or figuring out if the major you have chosen is the right one for you. Having doubts about the right fit or feeling pressure to choose a certain major can generate a lot of stress, and more students struggle with this decision than one might think. One third of college students change their major in their freshman year, according to Inside Higher Ed.

“I originally went to study international relations, but I pretty quickly realized that that might not have been the thing for me, as I’m sure a lot of people are anxious about. I’m trying to figure out whether I want to do what I think I want to do and if that’s going to continue into college,” Lindsay said.

Lindsay soon decided that she no longer wanted to pursue a major focused in politics and began trying out other types of classes to see what piqued her interest. The process of finding the right major for her was not easy and created a lot of doubt and anxiety, which created a cloud over her first semester at American. However, Lindsay was still able to meet new friends and found that she became happier when she took classes she was interested in.

“When you find the right class, you become happy in it, you really just enjoy it a lot. When I was in my computer science class—it was the first one I’d ever taken because I didn’t take it at Redwood—it was really fun [going] to class every day,” Lindsay said.

Lindsay chose to transfer for her sophomore year and is currently waiting to hear back from schools. She will major in computer science and economics. 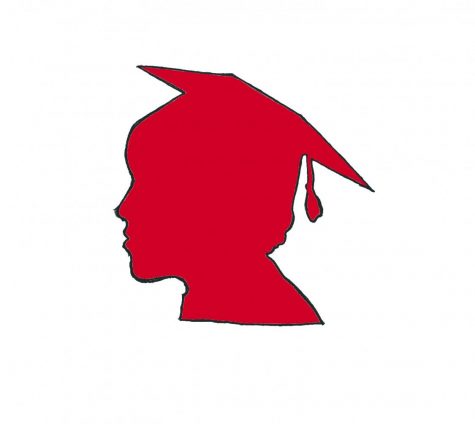 In addition to the academic pressures of college, learning how to live independently poses a daunting challenge. Redwood alumnus Meera Srivnisan attended University of Washington for the first semester and faced many health obstacles that made the beginning of her college experience difficult.

“Everyone told me, ‘You’re gonna get sick freshman year.’ You just don’t realize how much it sucks to not have your mom there. You have to go out to CVS and get your own medicine and everything; that aspect of moving and that whole transition was definitely hard,” Srivnisan said.

Being around so many people constantly makes it almost impossible to avoid getting sick, and while many college freshmen get sick at some point in their first year, Srivnisan’s case was especially serious. She was born deaf in one ear, and in her first semester of college, she developed an ear infection that caused her to lose hearing in her working ear, rendering her completely deaf for over a month.

“I didn’t really know how to navigate the disability services,” Srivnisan said. “Especially in a big school, it’s so overwhelming to

Finding healthcare services on or near campus is important, and in order to avoid dealing with the difficult situation of finding a provider when you are already sick, locating facilities that are compatible with your health insurance or can be accessed through your university before arriving school is an option.

In an already busy time, dealing with mounting health problems wasn’t easy for
Srivnisan and made it harder for her to enjoy her time with friends and sorority sisters.

“I had a lot of mental turmoil my freshman year, because when your health is not doing well it’s really hard to focus on anything else,” Srivnisan said.

While there are many obstacles in your first year of college, there are also opportunities to experience new things and meet new people. Lindsay was able to create gardens across her campus, and Srivnisan was able to create meaningful friendships. Change is a part of life, and while it might be difficult, it is almost always positive.