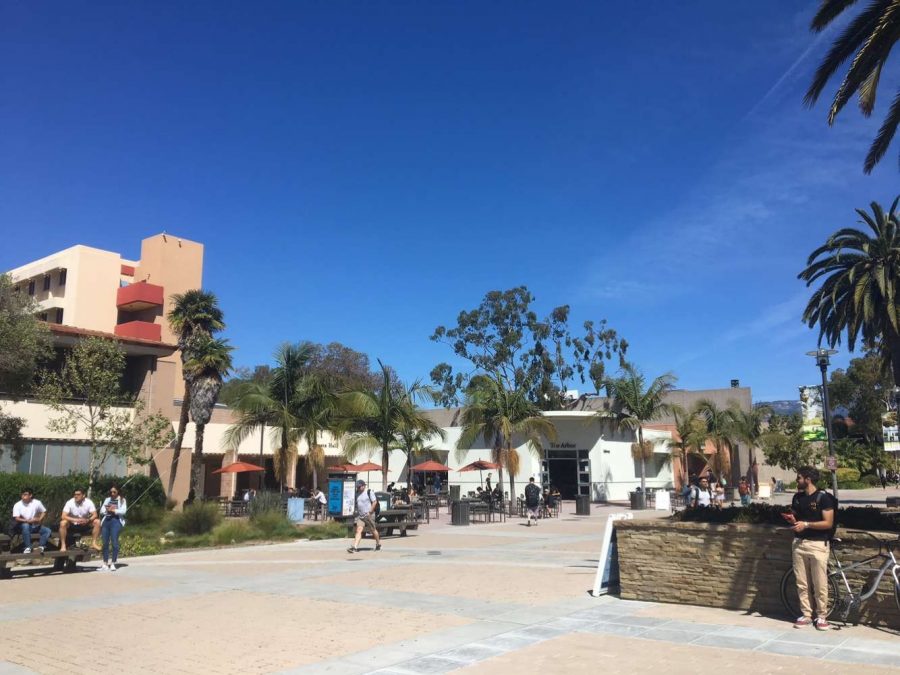 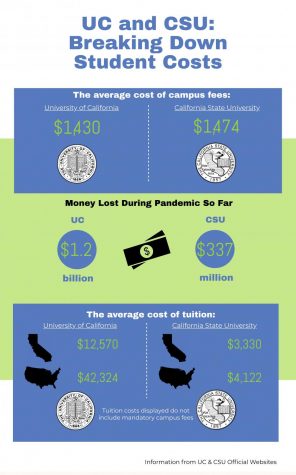 On April 27, a class-action lawsuit was filed against the University of California (UC) and California State University (CSU) systems demanding refunds of student payments for services such as counseling, health facilities and student centers. The lawsuit, which was filed in Los Angeles and Oakland federal courts, claims that these campus resources are no longer provided by the schools as a result of the transition to online learning. Consequently, they argue that the campuses owe millions of dollars to more than 700,000 students.

The 10 UC and 23 CSU campuses sent all students home and transitioned to online learning in mid-March after California Gov. Gavin Newsom issued a statewide stay-at-home order. The lawsuit claims that it is “unfair and unlawful” for the two university systems to keep fees that pay for “certain on-campus services which are no longer available to students.” The average cost of campus fees at a UC school is $1,430, while CSU schools’ campus fees cost approximately $1,474, according to the universities’ respective websites.

Becky Bjursten, College and Career Specialist at Redwood, understands the motivations behind the lawsuit because she herself has a daughter who attends a UC school.

“It’s a hard place to be in because you’re paying for fees and not able to use the services that they provide, like a rec center fee and a health services fee,” Bjursten said. “But at the same time, I don’t want those services to fall apart or become bankrupt and not be able to use them when [my daughter] does get back on campus.”

UC claims that those services are still being provided for students despite the shift to online learning. In an official statement, UC said that “mandatory university charges for tuition and student services have remained as UC continues to provide delivery of instruction and student services such as registration, financial aid and remote academic advising.”

Tess Futterman, who just finished her freshman year at UC Berkeley, is unclear on exactly what the student services’ fees cover, but advocates their continuance nonetheless.

“I think there are probably a lot of student fees that most students use and wouldn’t know about [even after we left campus]…I met with an advisor [virtually] if that counts,” Futterman said.

CSU also defended itself in an official statement from Michael Uhlenkamp, Senior Director of Public Affairs at the CSU Office of the Chancellor.

However, perhaps the primary reason that both the UC and CSU systems do not intend to refund student fees is because of their already outstanding financial losses. UC President Janet Napolitano announced on May 18 that the UC system has lost an estimated $1.2 billion this year due to difficulties from the pandemic and will implement a systemwide pay freeze for its non-unionized employees as a result. The CSU system faces an estimated $337 million loss as well, according to EdSource. Those losses stem from a variety of factors, including a 10 percent reduction in funding from the state, increased costs from the university health centers and partial refunds of student room and board fees. UC Berkeley provided partial refunds for room and board fees, but Futterman was critical of the process.

“We had to move out by a certain date. If you moved out by April 1, April 10 or even 20, you would have gotten refunded a certain percentage, but it decreased each time,” Futterman said. “So there’s [an] incentive to get all the kids out. But if you’re out of state, you’re kind of screwed because you can’t go back to get your stuff.”

CSU has also set up a process to provide refunds for campus fees.

“Campuses will provide refunds for various categories of fees that are determined to have been unearned by the campus. These refund policies and procedures are available to all students, and requests for refunds are already being processed,” Uhlenkamp said in the CSU official statement.

While many have criticized not only California colleges but colleges across the country for not refunding tuition or other fees, Sophia Curtaz, a senior who plans on attending Chico State in the fall, offered a different perspective.

“It depends especially on financial situations,” Curtaz said. “I know some people, their parents are losing their jobs. But I think those [whose] financial situation is stable right now should still be paying the same amount because professors and teachers are still putting in a lot of effort, if not more, to get you the curriculum you need.”