Feel like you’ve watched everything during the COVID-19 shutdown? Try these Netflix comedy specials. 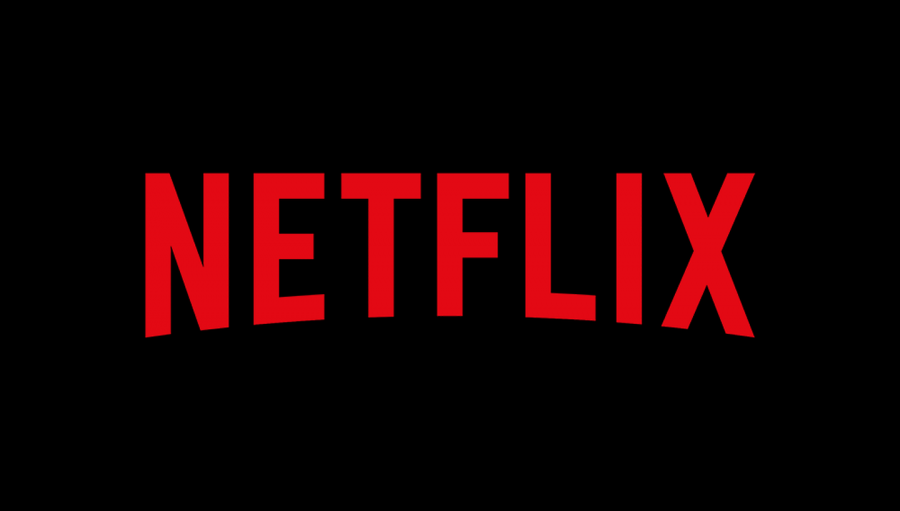 Sometimes, you just need a good laugh. To some, it may seem like the world is ending. Some miss the laughter they felt when they hung out with their friends. Some are simply bored out of their minds sitting at home all day in need of something to distract them from the outside world. Here are some of the best comedy specials on Netflix right now to check out during this time of social distancing.

25-year-old Taylor Tomlinson discusses life in her twenties, growing up, and relationships in her new Netflix comedy special, Quarter-Life Crisis. From driving completely sober to coming of age with religious parents, Tomlinson’s cynical voice shines throughout the special. While the lessons she has learned and the stories she tells are hilarious, what makes them stand out is that by the time the set is over, you have learned a valuable lesson, whichis something difficult to find in current comedy specials. Tomlinson’s set is real, witty, and decidedly entertaining, something that many of us need right about now.

John Mulaney – Kid Gorgeous at Radio City (2018)
John Mulaney’s Emmy award-winning comedy special is one for the books. Mulaney discusses the trials and tribulations of childhood and living as an adult in a witty, clever, and outright hilarious 64-minute special. Two years since its release date, the jokes and bits still hold up, and some have even found new meanings in the times of today. For example, in a section of the special, Mulaney talks about how it feels to look at the world’s state from afar, with little influence on how the issues may resolve, which may reflect how many are feeling during this pandemic. What truly makes Kid Gorgeous stand out is the relatable and off-beat delivery by Mulaney. At times he sounds like a 1940s radio host, showing the humor in these funny times we live in. If you are not quoting the special non-stop to your family while in self-quarantine, you are missing out.

Donald Glover – Weirdo (2012)
Renaissance man Donald Glover brings the heat in his hilarious special, Weirdo. Glover’s compelling storytelling skills and eye for observational comedy are out in full force here, making it an amusing watch. Listening to Glover give his monologues is like listening to a story told by your best friend: it goes off into countless different directions that you both end up laughing so hard you cry, and neither of you can remember what you were talking about in the first place. You can recreate that magical feeling in your own home by watching this special, and maybe you will even get a core workout in with all the chuckling you will be doing.

Bo Burnham – Make Happy (2016)
You may know Bo Burnham from his time on YouTube and Vine, or even from his 2018 directorial debut, Eighth Grade, but in this comedy special, he elevates his humor to a new level with his signature surreal and musical comedy style. Burnham sings his way through the hour-long special without losing his sense of cynical wonder. Make Happy is a theatrical experience, with carefully planned and bombastic sound effects and dazzling lights. Burnham weaves together creative storytelling with some wonderfully strange humor and a good dose of relatability to create a comedy experience unlike any other.

Nothing feels better than a break from reality during these stressful times, so hopefully, these specials can give you a chance to lie back, relax, and laugh a little.