Breaking down the misconceptions about contraceptives 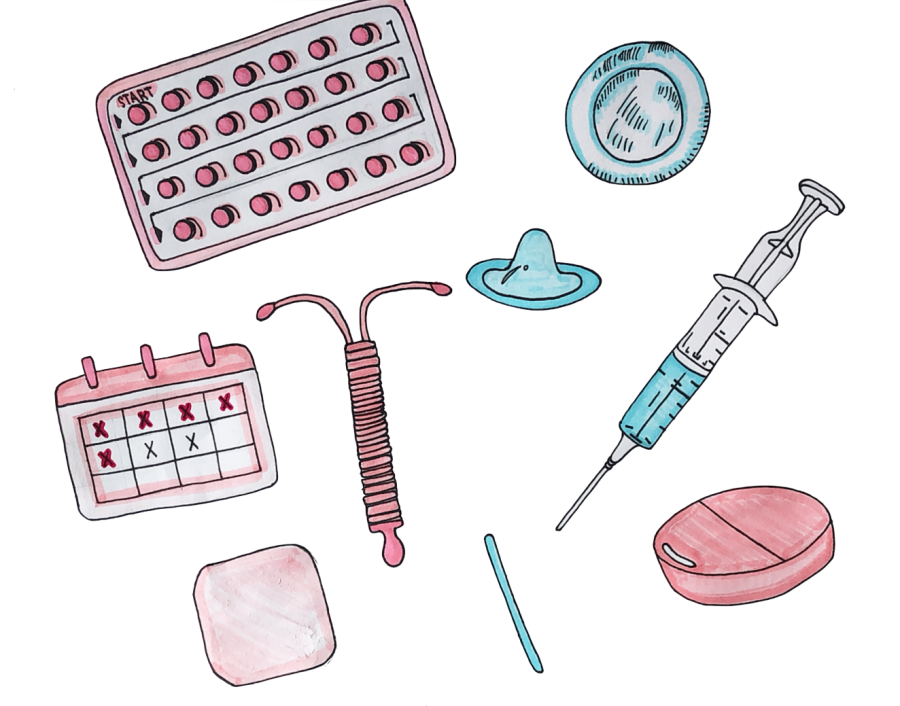 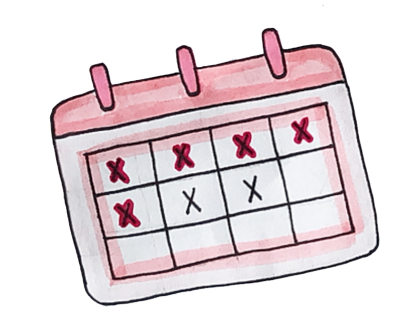 A gynecologist’s office might not always feel like the most welcoming place, but for many girls, it can seem like the only way to learn about and be prescribed birth control.

More than 99 percent of females aged 15 to 44 with sexual intercourse experience have used at least one contraceptive method, according to the Guttmacher Institute.

Whether it is the pill, an Intrauterine Device (IUD), an implant, a shot or a condom, contraception plays a vital role in the lives of both men and women around the world. Birth control was first legalized in the United States in 1960 and just two years later, 1.2 million American women were taking the pill regularly. By 1965, the numbers grew significantly, with the Federal Drug Agency (FDA) confirming that over 6.5 million American women were actively taking the pill. 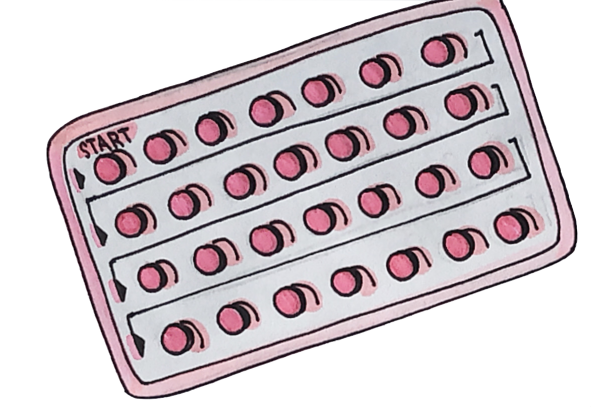 About 21 different brands of birth control pills exist within the market, all with different hormone levels and target goals. For example, some are more focused on clearing skin and acne, something that 85 percent of teenagers struggle with yearly, according to a University of California Davis study. Other pills focus more on limiting cramps or making periods regular.

Birth control pills come in monthly packages and individuals are instructed to take one pill every day around the same time. Missing a day or, in some cases, taking it at the wrong time can decrease the pill’s effectiveness. The pill works by stopping ovulation and thickening the mucus around the cervix.

Many people use the birth control pill for reasons other than to prevent pregnancy as well. Senior Camille Dupuy was diagnosed with anemia, a deficiency of red blood cells, her freshman year of high school. Her doctor recommended she begin taking the pill to stop her period, which would prevent losing iron.

However, after experiencing complications with the first pill she was prescribed, Dupuy ended up switching brands after a few months.

“The pill I was on before affected my mood a lot, and it also made my skin really dry,” Dupuy said.

An IUD is a small T-shaped device that is placed inside the uterus. There are two types of IUDs: copper and hormonal, and five different brands all lasting for different time periods between three and 12 years. One type of IUD, the ParaGard, is non-hormonal and wrapped in copper. Both types are about 99 percent effective, according to Planned Parenthood.

Hormonal IUDs use a hormone called progestin to prevent pregnancy. Progestin thickens the mucus in the cervix and can temporarily stop ovulation while the IUD is inserted.. For users with a copper IUD, sperm are repelled by the metal from the copper IUD in the uterus, preventing pregnancy. 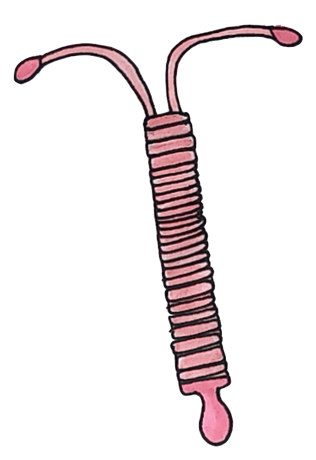 Copper IUDs can also be used as a form of emergency birth control. The IUD can be inserted up to five days after unprotected sex in order to prevent pregnancy, and this method is over 99.9 percent effective, according to Planned Parenthood.

For some, getting an IUD can be cost-prohibitive. The price of an IUD ranges widely, between $0 and $1300, according to Planned Parenthood. However, IUDs can be free or less expensive with many health insurance plans, including Medicaid.

Senior Lola Torresi has had an IUD since her sophomore year. She was initially taking the birth control pill, but went off it after a few months after developing severe side effects.

“I tried the pill, but I had an extreme reaction to it,” Torresi said. “It made my mood swings really bad, and I knew that I couldn’t take [the pill anymore].”

Marin Catholic junior “Isabella,” whose name has been changed for anonymity, also faced severe mood swings after going on the pill her sophomore year.

“Originally, I went on the pill to make my periods shorter and to help my skin, but it was really affecting my mood, and I was way more depressed and upset all the time,” Isabella said.

After reaching out to her doctor, Isabella was recommended to Mirena, one of the smallest types of hormonal IUDs.

Toressi, like Isabella, ultimately decided to get a hormonal IUD, and she visited a gynecologist to have it inserted.

“It was painful for a few seconds, just the initial shock of it, but for the five years of having it, I think the few seconds of pain are so worth it,” Torresi said. “I don’t have to worry about taking a pill every day, and there’s such a low amount of hormones in my IUD that I barely experience any side effects.”

Unlike the birth control pill, an IUD is a one-time procedure that lasts five years, which can be easier to manage than taking a pill or using a condom, both of which must be used regularly. “Julia,” an anonymous senior at Tamalpais High School, had her IUD inserted one year ago to prevent pregnancy and alleviate the stress of birth control while in a committed relationship.

“When kids are sexually active, pregnancy can be a really scary thing, but the IUD meant I didn’t have to stress about that at all,” Julia said. “I was in a relationship last year and for part of this year, and it was just nice not having to worry [about pregnancy].”

However, an IUD is not a perfect contraceptive method. In a small number of women, between two and 10 percent, the IUD can slip partly or completely out of the uterus, according to Healthline. Doctors are trained to help when this happens and can take the IUD out by simply pulling the string.

Additionally, a pregnancy that occurs with an IUD in place, though very rare, is slightly more likely to result in an ectopic pregnancy. According to Mirena, one brand of hormonal IUD, fewer than eight out of 1,000 women (0.8 percent) become pregnant over five years using the device.

“If you’re a person who’s sensitive to taking medication or a person who doesn’t want to deal with the routine of having to take a pill every day, I think an IUD is a really good option,” Torresi said.

The DepoProvera shot is a newer form of birth control, invented in 1992. The shot works by stopping ovulation and increasing mucus in the cervix and is 94 percent effective, according to Planned Parenthood.

However, according to a March 2019 Bark survey, only 2 percent of Redwood students who use birth control self-reported using the shot as their primary method. The shot is typically given in either the upper arm or buttock. It is administered every three months and is most effective when a consistent schedule is used. After the three months have passed, there is a two-week window to get the next shot. 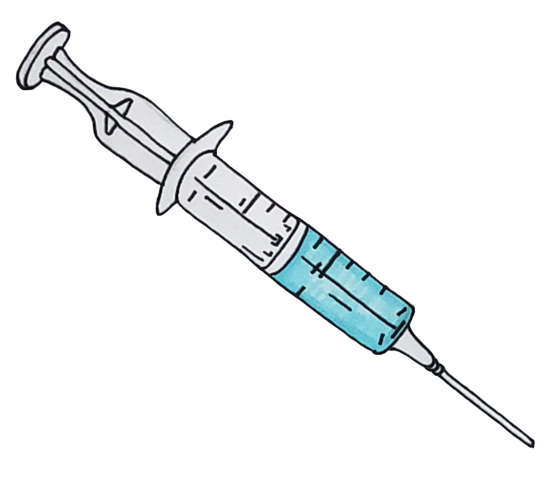 Following complications with the pill, senior Olivia Winterhalter switched to the shot and has now been using it for a year and nine months.

“[The pill] made me really sick and nauseous, so I had to stop taking it,” Winterhalter said. “I tried the shot and the shot didn’t have those side effects, so I stuck to it.”

After the first shot, Winterhalter says she bled for two months straight, but since then she has not experienced any menstrual cycle symptoms or any bleeding. Despite the rocky start, the shot has been a beneficial solution for Winterhalter.

“I had never heard about the shot until I started doing research [on my own]. I always thought that everyone just took the pill, or you get an IUD, but there are actually so many different birth control options,” Winterhalter said. 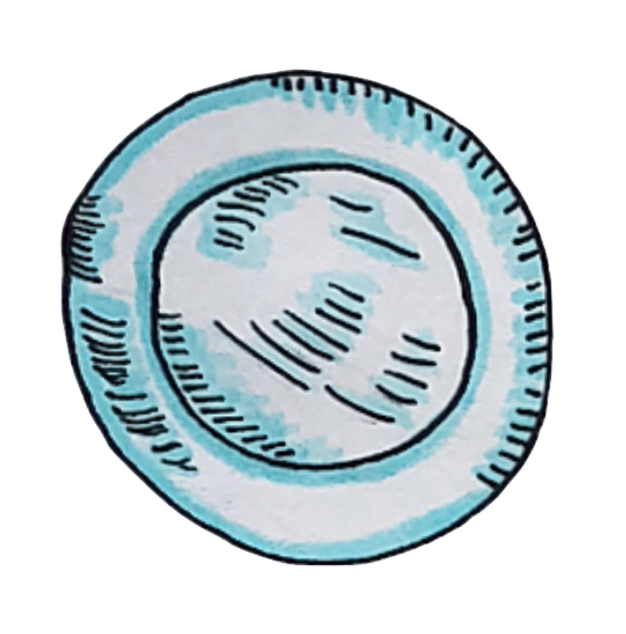 Condoms are thin rubbery sheaths that can be used for both men and women. While most are made of latex, there are also some condoms made of polyurethane, lambskin and polyisoprene which are available for people allergic to latex.

In theory, condoms should be 99 percent effective, but in reality, when used as the only birth control method, they are only 85 percent effective, according to Planned Parenthood. Condoms can easily break or fall off, especially when put on improperly or used with the wrong lubricant (an oil-based lubricant can dissolve a latex condom). 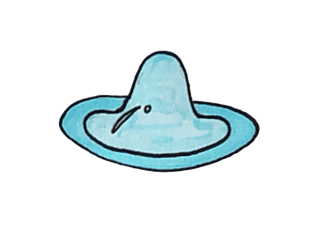 At Redwood, 41 percent of students reported primarily using condoms as their form of birth control. The low price and easy access make condoms particularly appealing to students. Additionally, condoms are the only form of contraception that prevents STDs.

Senior “Mike,” whose name has been changed for anonymity, believes that generally, students should use a condom whenever available.

“I use a condom 95 percent of the time,” Mike said. “Some people think it feels better not to use a condom, but I use them because I want to protect against diseases, infections and pregnancy.”

Nexplanon, the birth control implant, is a tiny rod inserted into one’s arm like a shot and prevents pregnancy for 5 years. Nexplanon was first approved in the United States in 2006. The implant is one of the most effective options with a 99 percent success rate.

The actual implant is a little bit smaller than a matchstick and not visible from the outside. Junior Miranda Ward says that over a year after getting her implant, she can barely see the mark that remains from where the implant was put in. However, she expects the scar to worsen when it is taken out, because this process is much more invasive.

“I have a very tiny scar from where the implant went in but it almost looks like a freckle so it blends in,” Ward said.

Originally, Ward just chose the implant because of its effectiveness in preventing pregnancy, as well as for personal medication complications. Since having the implant, Ward has experienced both weight gain and more extreme emotions.

“I have Crohn’s disease, which means I’m on other medications, so I wasn’t able to take any birth control that had estrogen in it,” Ward said. “So I had two options left, either the implant or the IUD, and I ultimately decided that the implant was less invasive,” Ward said. 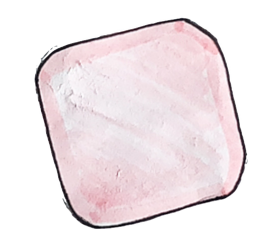 The contraceptive patch was invented in 2002. The patch can go onto any dry patch of skin, but it is most often found on the arm, buttock, back or stomach, according to the Mayo Clinic. The patch has enough hormones to last seven days, and it must be changed weekly to be effective. The patch is 91 percent effective when used and replaced on a consistent basis, according to Planned Parenthood.

A unique aspect of the patch is that the user has the ability to decide if they would like to continue getting their period or stop the process altogether by simply not wearing the patch for one week, every four weeks. There is only one brand of birth control patch in the United States, the Xulane.

Although over 70,000 women use this form of birth control yearly nationwide, according to the Centers for Disease Control and Prevention (CDC), we were unable to reach a local source who would be able to comment on the subject.

Also known as the morning-after pill, Plan B is an emergency contraceptive method that is 75 to 83 percent effective when used within 72 hours after having unprotected sex.

It can be taken up to five days after, but its potency decreases with time. Though there are a few minor side effects such as dizziness, nausea and an upset stomach, very few people report experiencing them, according to Planned Parenthood.

Plan B was first made available in 2003, and since then, 5.8 million or 11 percent of women aged 14 to 55 have taken the emergency contraceptive pill. 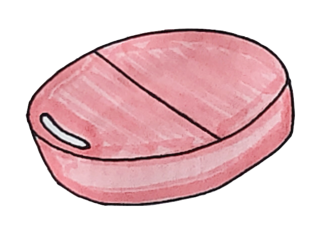 According to a March 2019 Bark survey, eight percent of female students have used Plan B at some point in their life. Plan B can be expensive, ranging from 40 to 50 dollars at local convenience stores. However, Planned Parenthood offers free and confidential services from their centers nationwide.

The closest Planned Parenthood clinic is located in San Rafael.