Satire: Against abortion? Then have a vasectomy 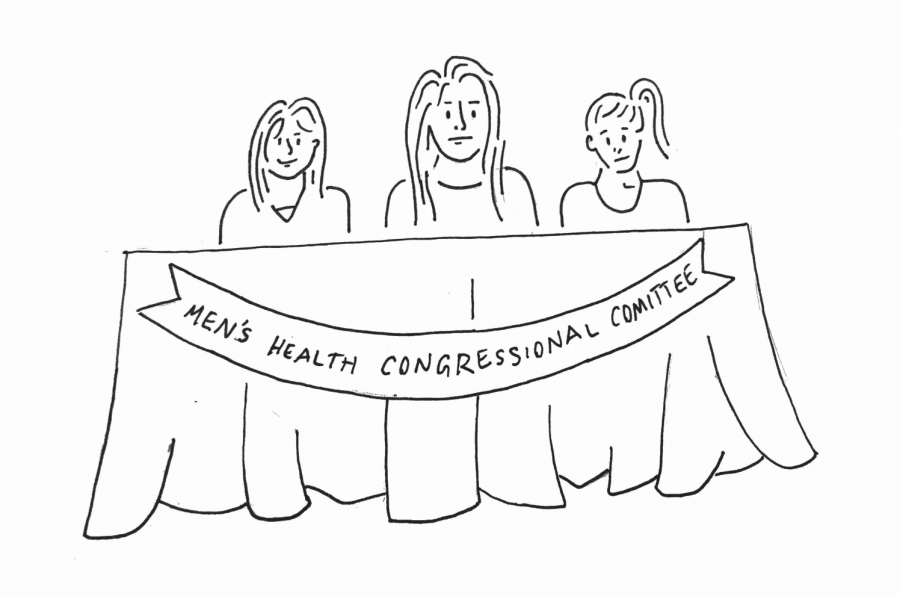 On March 1, the state of California passed a bold new law to combat what 2020 Presidential Medal of Freedom recipient Rush Limbaugh has called the holocaust of our modern time: abortion.

Congresswoman Hamala Karris co-authored the bill with a team of exclusively female lawmakers.

“An issue of such a huge humanitarian extent can only be prevented by going directly to the source of the problem. To end abortion once and for all, I decided to sign the Protect Lives Act, which will require vasectomies on all males once they hit puberty,” Karris said.

Vasectomies are a nearly 100 percent effective method of male birth control that prevents the sperm from joining the semen. There are few side effects or complications to the procedure and it is usually reversible. The women in charge of the bill believe that the operation, which will not be covered by most healthcare providers, is a small sacrifice for men to make in exchange for saving millions of fetuses per year.

“If America genuinely believes abortion is murder, then shouldn’t we be doing everything in our power to prevent it? This bill will be 100 percent effective in preventing abortion. Do our convictions not run deep enough for men to make this small sacrifice?” Karris said in a press conference on Wednesday.

The bill has been met with hysteria by radical men’s rights activists across the country.

“It is my right to choose what happens to my body!” prominent men’s rights advocate Pike Mence said. “You can’t force young boys to have a vasectomy. That is a personal decision that the law should not make. The repercussions of this medical procedure are lifelong, and it is a total violation of my privacy and my right to make my own decisions about my fertility. The law shouldn’t force things I do not want upon my body.”

Karris advocated further for the bill.

“Who’s to say life starts at conception? We need to be even more militant in our definition of life. Every time a man ejaculates, thousands of living cells are killed. It doesn’t make sense for us to regulate what happens after fertility has already occurred; at that point, the damage is done. With this law, not a single pregnancy will be unwanted. Not a single child will be born to parents that haven’t made a conscious decision to start their family. Forcing the completion of an unwanted pregnancy has repercussions throughout our foster care system, healthcare system and the educational system. Why should women be shouldering the responsibility to end abortion when men have held a foolproof solution this whole time?” Karris said.

If the law passes the majority-female state assembly, it will come into effect in 2021.