Global Warning: this is how news organizations should cover environmental issues 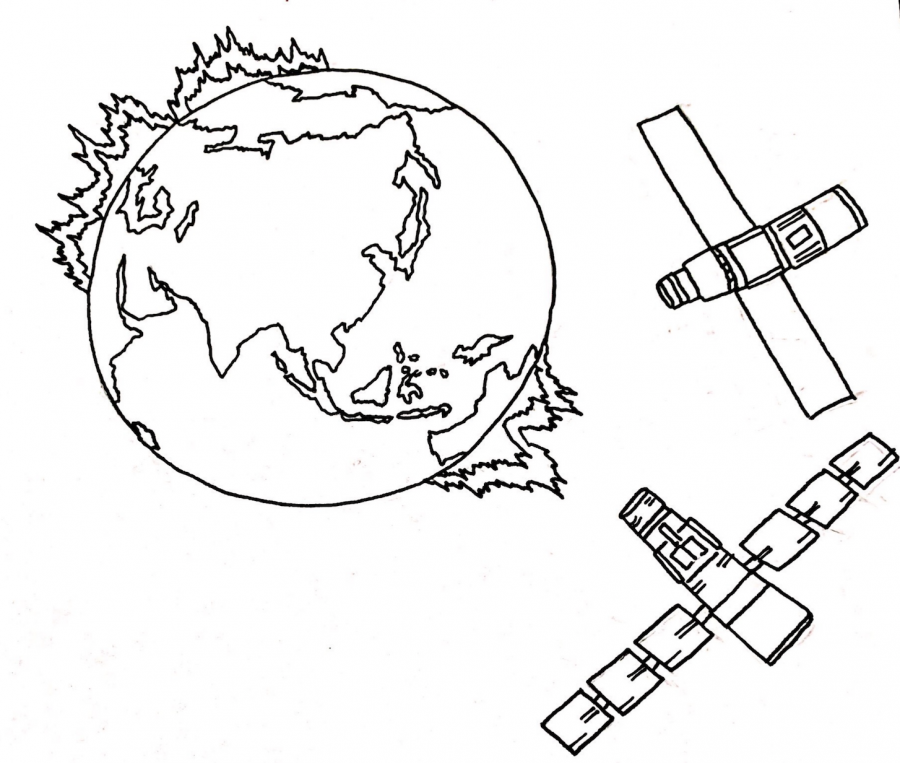 Who could forget the recent and tragic fires in the Amazon rainforest last fall? The BBC reported that at certain times, an area the size of a soccer field was cleared by fires every minute. Pretty significant, right? Unfortunately, it seems that many news organizations have been able to move past the catastrophe with ease. Upon Googling “Amazon rainforest fire,” I was disappointed to find out that most of the articles that popped up on the first page were published around August to October of 2019. Even finding an answer to if the rainforest was currently on fire was not a simple task.

When environmental disasters occur, news organizations should continue to update their readers on the status of the issue, regardless of the pressure to produce brand new stories to fill the 24-hour news cycle. News media channels must also continue to emphasize climate change as a relevant cause of natural disasters when applicable, instead of undermining its role in such affairs.

In the case of the Amazon fire, around 26,000 fires were reported in August. And just because the burning has lessened or even stopped in many parts does not mean the news coverage has to end. Instead, there should be increased coverage on the long-term damage as research is released, as well as aid and resulting policy if applicable.

Additionally, news organizations often have a role in helping citizens across the globe find ways to donate. The end of a fire does not mean the victims can simply return back to their lives as normal. If media channels stop reporting after a few weeks, areas affected by climate disasters risk losing aid from concerned citizens.

While raising awareness is a major journalistic responsibility, it is equally important for them to educate the public on climate change. Although it seems that the idea of climate change has recently gained more traction in the media, it is still sometimes undermined altogether. In a recent article from Forbes by Roger Pielke titled “The Inconvenient Facts on the Australian Bushfires,” Pielke lays out a misleading argument, stating, “We live in a time where every extreme weather or climate-related event is immediately associated with human caused climate change. Such associations are often not really about the science of climate, but rather a symbol used to exhort in the political battle over climate change.” Although irresponsible activity such as reports of individuals deliberately starting fires does contribute to Australia’s disaster, the main factors like a prolonged dry season and other extreme weather patterns can be scientifically traced to climate change, according to CNN.

Providing updates is a way for news media to become less sensationalized. The condition of our Earth cannot be condensed into a few days’ worth of headlines. The impacts and how we respond to disasters like the fires in the Amazon or Australia must continue to be shared to spread awareness. News organizations must stop acting like these events are isolated; they are interconnected to each other and the wellbeing of the planet.

Climate change is in fact a reality that we now have to deal with. Although it is important to consider every aspect that causes the disasters we are seeing today, journalists should never downplay this truth. This is a heavy responsibility, but if carried out correctly, could lead to a more educated and aware public.