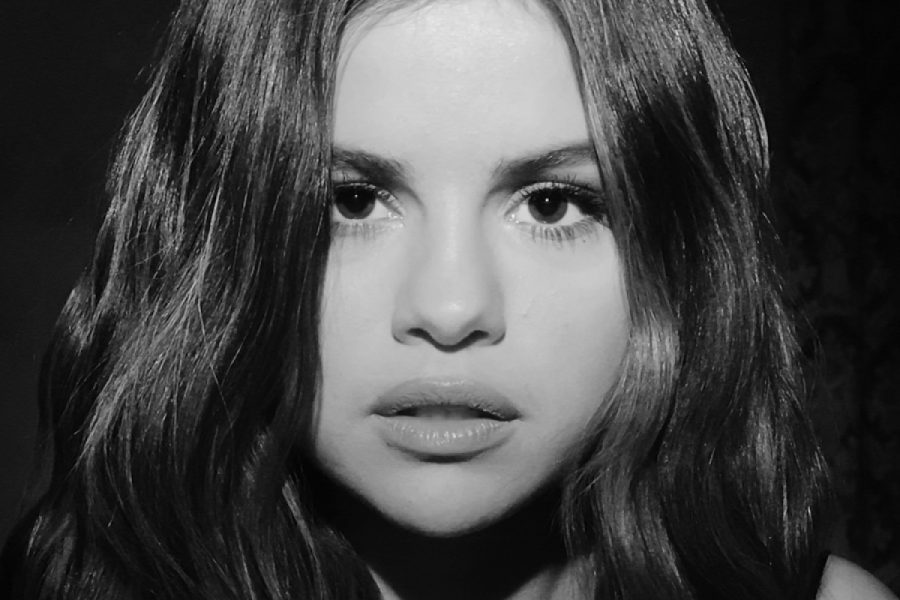 After a lengthy five-year sabbatical from music, Selena Gomez finally released “Rare,” a surprisingly upbeat album reportedly following some of the darkest moments in Gomez’s life. After struggling with Lupus (an autoimmune disease causing the immune system to attack its own tissue), a kidney transplant and a heart break, it is safe to say that Gomez has been through the wringer, both physically and mentally. While pop music is not usually my go-to genre, Gomez exudes a certain happiness that begs for a listen. Her songs symbolize the growth she has made over the years and the resilience it took for her to complete the album. She comes off as independent, strong minded and most importantly, happy.

Surprisingly, this hopeful album directly followed the release of her new single “Lose You to Love Me,” a slower and more emotional song. The single was evidently about her breakup with Justin Bieber, who she spent seven years of her life with, which gave the perception that her album was going to focus on the sad and miserable parts of her life. However, right off the bat, the song “Rare” opens the album up on a more optimistic note. This song marks the development of her self-worth and her realization that she deserves better than her past relationships, which she acknowledges as toxic and contributed to her entrance into a dark place afterward. Lyrics such as “Why don’t you recognize I’m so rare?” and “But I know that I’m special, yeah and I’ll bet there’s somebody else out there” all seem to express the frustration Gomez feels at being unappreciated by someone in her past. This song sets the “I’m a better person because of what I went through” tone for the rest of the album.

As far as song variety, Gomez hit the mark by incorporating not only upbeat songs representing her current state of mind but also some slower ones to remind listeners of how she felt during times when she was down. The song “A Sweeter Place,” featuring Kid Cudi, is one of my favorites as it recognizes the hope Gomez felt even during her tough times and how isolating herself from the chaos caused her to grow into a more mature and well-balanced individual. Her collaboration with Cudi on this song is deeply emotional, as, according to CNN, he struggled with depression during the early 2000s.

Through this song, we learn that the confusing and saddening state Gomez was in for years was actually an opportunity to self-reflect. It shows the audience how after emerging from that place in her life, she was able to look back on it and think about the hope and clarity she had during that time.

“Rare” breaks away from Gomez’s classic sound. In just her previous album, “Revival,” Gomez only used a superficial message and techno music to break away from her Disney career. Contrastingly, “Rare”expresses vulnerability, growth and a journey toward health.

“Dance Again,” by far the grooviest song on the album, is a perfect example of how Gomez is ready to leave behind her past and enjoy her life once more. After not releasing any music for half a decade, Gomez gave us an album that encompasses the person she wants to be after going through these experiences, and that aspect of the album is what reaches far beyond the quality of the music.

While the album is not incredible, it is still attractive to the large group of pop music listeners in our community. Many of the songs sound the same and fall under the very generic sounding style of pop that we hear all over the radio. However, the message the music sends is a reflection of how Gomez is doing now and makes the album well thought out and moving. While the rough patches she went through with depression may have set back her schedule, it most definitely did not take a toll on her creativity.