Kaden Gibbs: Making a jumpstart in the competitive music industry 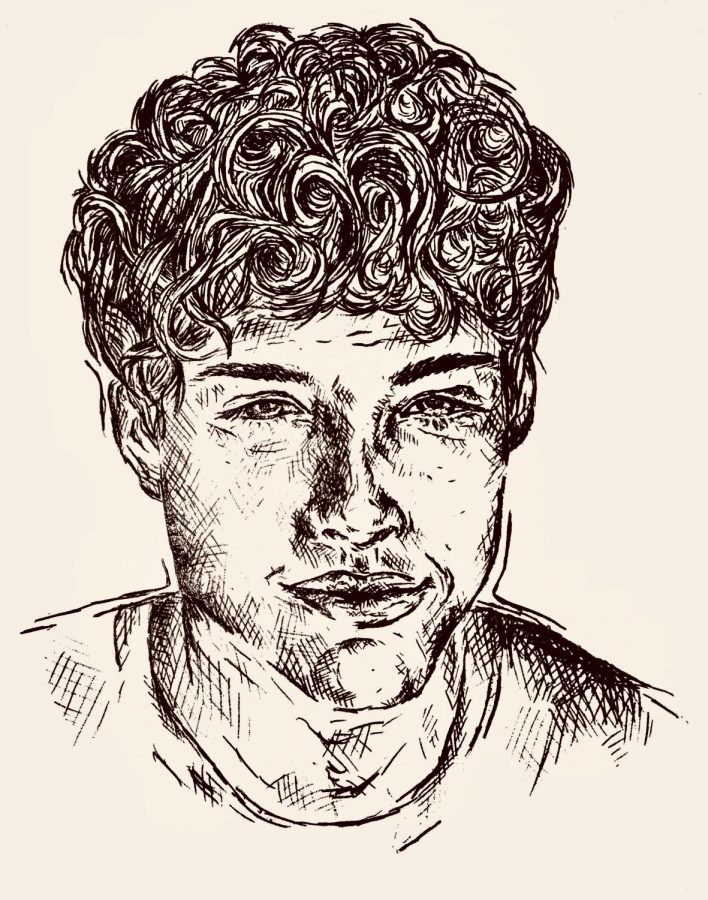 The music industry’s innate competitive nature can be daunting for countless artists trying to make it big. Senior Kaden Gibbs isn’t phased by this discouraging fact; he releases his own music to see where the industry can take him.

Gibbs grew up connected to music and used it as an outlet to express his emotions. The different types of music he listened to as a child prompted his desire to share his music with a large audience one day.

“I’ve loved music since I was five. My mom is into the piano and played throughout my childhood, so I definitely grew up in a music-oriented family. My family members were also big fans of American Idol, so that got me into music. I grew up listening to a wide variety of music like rock, pop in middle school and hip-hop now, so I’d say my music is a mix of all of those,” Gibbs said.

Gibbs says that releasing music to the general public can be intimidating, but his strong support system of friends and family have made it easier for him to publicize his songs.

“My friends definitely persuaded me to get my music out there and [promote it] on Snapchat and Instagram so people can go listen to it and share it with more people. It’s important to have people that can help your music get recognized because there are so many artists out there that are already renowned in the music industry,” Gibbs said.

So far, Gibbs has released five songs on SoundCloud, Spotify, and Apple Music: “Caution,” “Miss U,” “Super Hero,” “No Pressure” and “Tables.” Gibbs published his first song, “Miss U,” at the beginning of junior year as a reflective song detailing a personal breakup.

Integrating meaning and emotion into songs is tough, especially when artists share personal aspects of their lives. According to Gibbs, it can be discouraging to share his music with the world and receive harsh feedback in return. Senior Adam Zolezzi, a friend of Gibbs and member of the Redwood music program, recognizes how intimidating and ruthless the music industry can be today.

“Rejection is the most common reason people never get recognized or even noticed as musicians,” Zolezzi said. “Almost all artists today that make it have dedicated their whole life to music, usually without a backup plan. I feel like if the artist isn’t willing to put in the commitment, they won’t succeed in the industry.”

Zolezzi doesn’t believe the music industry is a strong career choice for himself, but believes Gibbs has the potential to transform his talent into a successful career.

“Kaden is a very motivated kid and has no problem at all with commitment and failure, meaning that he is the only one that can hold himself back,” Zolezzi said. “I can’t predict the future, but Kaden has talent, which is better than many very famous musicians today.”

Gibbs looks forward to creating new music as he enters the next chapter of his life in college. Senior Nikki Orrick is another student who has been involved with music since she was little and believes her love for music will never go away. Nikki is planning on majoring in songwriting at Berklee College of Music next year.

“I hope my future career has a musical aspect to it, because like Kaden, it would be a dream for me to have my music become my full time job because it’s one of those things I can focus on for hours on end, and I love it,” Orrick said.

Just like Orrick, Gibbs is hopeful that his hard work and musical interest will blossom into a career one day, amid the competition for fame.

“I would 100 percent want to develop my music into a career. I feel like anyone would if they had the opportunity. I am not expecti