Revisiting teacher segregation: a race to a solution 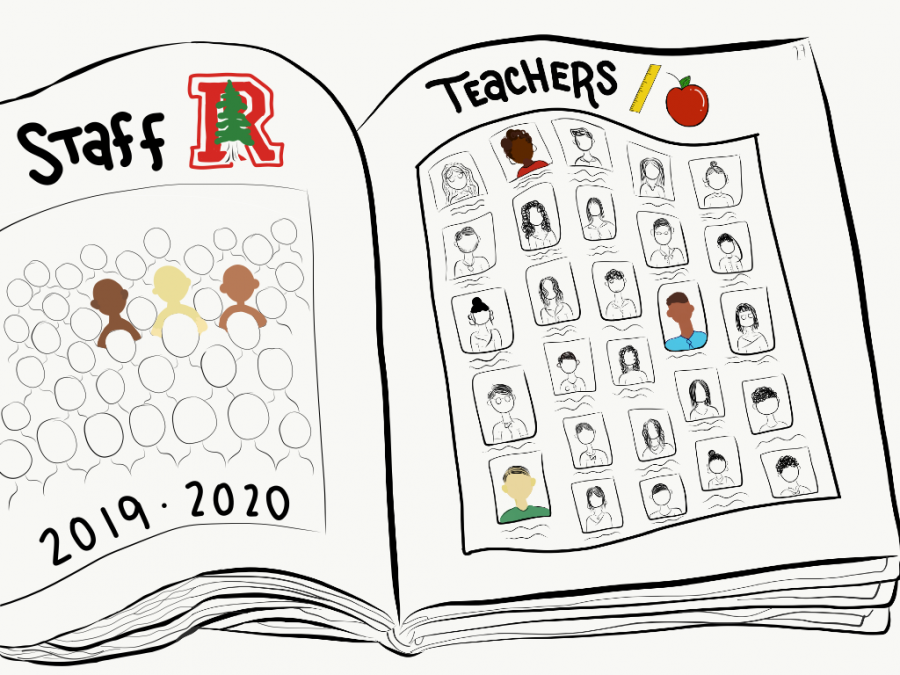 “Raise your hand if you have had any teachers of color, aside from me, in high school,” English teacher Catherine Flores asked her class. Only two students raised their hands.

Currently, 80 percent of teachers employed in U.S. public schools are white. While there has been a slight increase in racial diversity among teachers, the number of minority teachers is still low. According to data gathered by the Washington Post, only 7 percent of black students are enrolled in a district where the ratio of black teachers matches or exceeds the ratio of black students. Among Asian students, the ratio is 4.5 percent. Among Latino students, it is 0.1 percent.

Among white students, it is 99.7 percent.

This heterogeneity stems from the Immigration and Nationality Act of 1965 and the now self-sustaining natural system of diversity. Despite such a dramatic change in demographics among students, teachers have not experienced a shift of the same magnitude.

People of color are less likely to enter and remain in the profession of teaching for a variety of reasons. One in particular is the “invisible labor” that is required and often expected by teachers to keep up. According to Inside Higher Ed, a collegiate-focused media outlet, approximately 75 percent of black, Asian and Latino professors felt like they “needed to work harder than their colleagues to be seen as legitimate scholars.” This overtime work, especially without proper compensation, can often discourage minorities from pursuing a career in education.

Another root cause for the lack of minority teachers is potential bias in hiring practices if districts are placing an emphasis on hiring by race. Dr. Diane Whitmore Schanzenbach, a social policy and economics professor at Northwestern University, believes that this systemic bias inhibits the desired outcome through her research.

“[The indication] that qualified black teachers are not hired today just because of the color of their skin is crazy, and we should be having a conversation about that—not just about getting more African Americans to major in [education] and get a teaching certificate, but about our understanding of implicit bias in hiring,” Schanzenbach said.