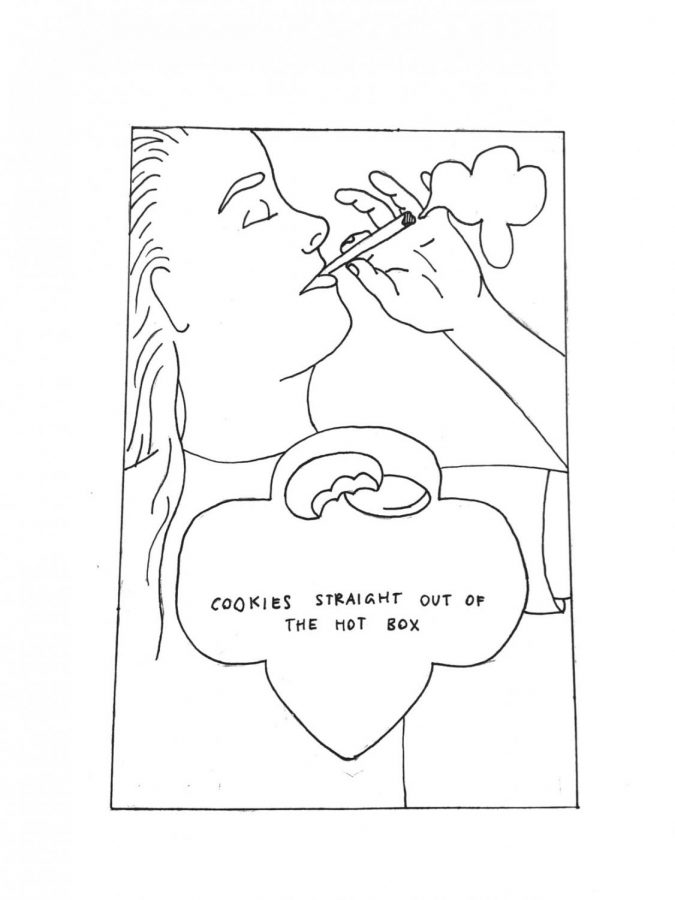 February is characterized by the loneliness of Valentine’s Day, the stress of midterms and the last ounce of seasonal depression. Luckily, to aid all sorrows and worries is the comfort of Girl Scout Cookies. Get ready to roll because, this year, the cookies will help customers relax to the fullest with a new addition to the lineup: Snickerdoobies™.

The Snickerdoobie™ is a cinnamon sugar cookie with a twist: it is infused with the Girl Scout Cookie strain of Marijuana first produced in the Bay Area. Talk about local flavor! So far, Snickerdoobies™  have been a quick success, with everyone from Ross moms to San Rafael stoners picking up a box (or five), according to the Girl Scouts working the Sir Francis Drake table. Additionally, the venture is completely legal and falls under the recently passed executive order “Weed for All, WOOHOO.” 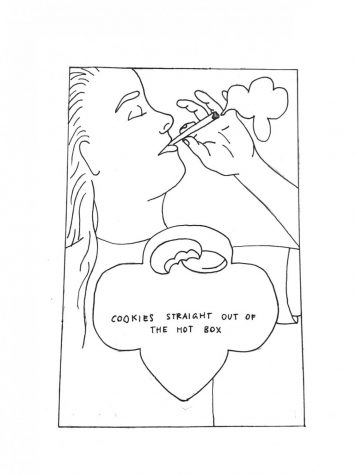 While it might seem odd for the non-profit youth group to veer in the direction of cannabis, many are praising Girl Scouts for its genius business move. Last summer, the Girl Scouts’ bank account took a major hit from a lawsuit over a tree house accident. While learning how to build tree houses at Tree House Camp (THC), a girl scout allergic to pollen fell off a ladder into a field of flowers. Upon entering the field, the scout went into severe anaphylactic shock and was rushed to the Marin General emergency room. She ended up surviving, but her parents Mary and Juana, wealthy realtors from Tiburon, sued the Girl Scout organization for $710 million, $10 million more than the organization’s net worth.

“To be blunt, once again a public organization has failed to account for my daughter’s life threatening illness. What’s the point of pouring millions of dollars into a community if they deliberately try to kill my child? God, I need some CBD oil,” Mary said.

In order to avoid bankruptcy, Girl Scouts released the new product infused with cannabis to increase profits and expand their customer base during cookie season. It seems that they are succeeding in their out-of-the-hotbox endeavor as the cookie has been met with approval ratings higher than the customers. According to local celebrity chef, Dude Firey, the unique side-effects of Snickerdoobies™  make them an experience worth the purchase.

“You know a cookie’s sick when you can’t feel your legs,” Firey said.

Local film director and celebrity Lucas George also complimented Snickerdoobies™ in a Facebook photo of himself holding three empty boxes and the caption “Woahhhh, I just found some inspiration for the next Moon Wars movie! Pew pew, swooooosh.” (His words, not mine).

While surveys from previous years show that the majority of cookie sales were attributed to wealthy parents of scouts, eager to make their daughters look good and earn them a new badge, early data from this cookie season suggests a larger diversity of cookie-purchasers. According to scouts at the Tiburon table, they have sold cookies to everyone from local politicians and doctors to the entire staff of TamalHIGHis High School’s newspaper, the Tam Report.

We’ll have to wait and see how the community responds to the introduction of Snickerdoobies™, but so far it looks like Girl Scouts have hit the jack pot. Not only has their revenue increased by 420 percent, but they have provided the community with many high times!