A teenagers’s guide to planning an unforgettable Cabo senior trip 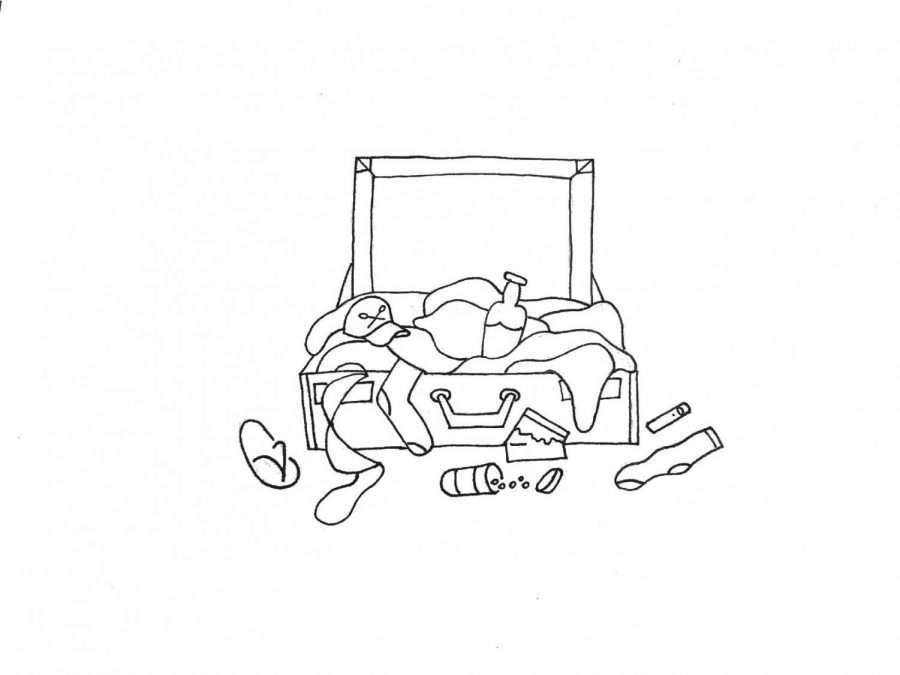 It’s that time of year. You’re a second semester senior and you can basically taste the bottomless margaritas and the salty air of Cabo San Lucas. Here’s a foolproof list for planning the most legendary senior trip to go down in Redwood history.

Cut out the fakes. Now’s the time. It’s a trip, not a charity. First, determine who’s cool enough to join you on this fabled voyage. Oh, you say your friends haven’t started planning? That means you didn’t make the cut. Beat them to the punch and make a group chat. Jessica didn’t invite you to her birthday dinner last month? Drop her. If anyone asks to join, the answer is no. If they have to ask, they should already know the answer. That’s on them. Sorry, it’s Cabo and it’s not like you’ll see them next year.
Activate “operation favorite child.”  If you’re going to get the parental units on board, it must be calculated. Start early. Send them that ‘A’ on your statistics test and maybe even wash the BMW while they’re out. Remind Mark and Lisa, you’re their sweet angel! Pull out the big guns if necessary and throw your sibling under the bus. Plant a Puff Bar in their bedroom and explain how you could be addicted to nicotine and failing physics like your sister. No mercy!
You’re suddenly passionate about minoring in Spanish. Tell mom and dad you’re fascinated by Mexico and want to culturally immerse yourself in the Spanish language. If they say no, they are basically deterring your college education. 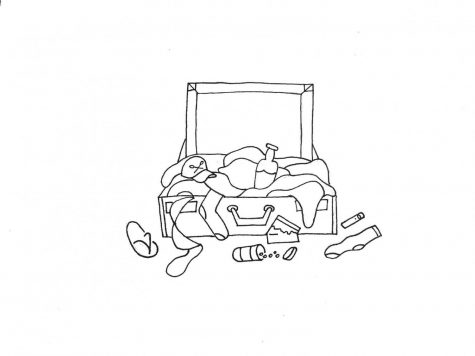 Google Slides. Google Slides. Google Slides. As the plan solidifies, gather the parents in the living room of Sydney’s Tiburon mansion. Extra points if a charcuterie board is involved. Present your plan to be drunk for a week in a presentation that exudes professionalism and class. You need to convince Mark and Lisa why you deserve the all-inclusive luxuries Cabo has to offer simply for graduating (as if 3.7 million other American high school students won’t also be fitted in a cap and gown in June.)
Delete the New York Times app from your parents’ phone. 143 homicides of U.S. citizens abroad in 2018, 83 occurred in Mexico. Make sure they don’t see this. Ignorance is bliss afterall. You’re better off dead in Cabo than dead at home from the social suicide of your parents changing their mind last minute.
Become “close” with the girl in your friend group sporting the Cartier ring. Put a checkmark next to kissing your parents’ asses and pucker up again for the richest girl in your friend group. The hard work will pay off with a boujee poolside cabana and free king bed, trust me.
Get your flights now before tickets skyrocket. Everyone will push for the airline their dad swears by for his business trips to New York. Make no mistake, they’re in it for the miles. This step is less important but at least stray from Aeromexico. You’re better than that.
Buy a disposable camera. Head over to CVS in Bon Air and stock up on the green Fujifilm cameras. This is going to be your best “Friends on Film” Instagram post yet. Develop the film six months later when you’re at Boulder and caption it, “low quality pictures, high quality people.” Even, “wish I was here instead of studying for midterms” will suffice. Your peers will be impressed by your like to minute ratio. Also, while you’re at CVS, might as well grab a few bottles of Natural Glow Instant Sun Self Tanner. If your glow is not splotchy and orange before the trip there’s no point in going.
What to pack you ask? Boys, break out those blue mirrored aviators. Grab some scissors and go to town on some of your favorite tees. Cut the sleeve and armpit, the more side ab exposed the better. Pack your Chubbies swim shorts preferably in tones of pink and blue.
You’ve made it. Drink the day away at Mango Deck followed by an unforgettable night spent at Squid Roe. The first to get carried out by bouncers get free drinks for the rest of the trip. Get a tattoo. Impulsively rent ATVS with the boys. Post up on the beach for some shirtless Instagram pictures and make a joke about Trump and the wall in your caption. Most importantly, make it out alive so the Cabo stories can live on in infamy.