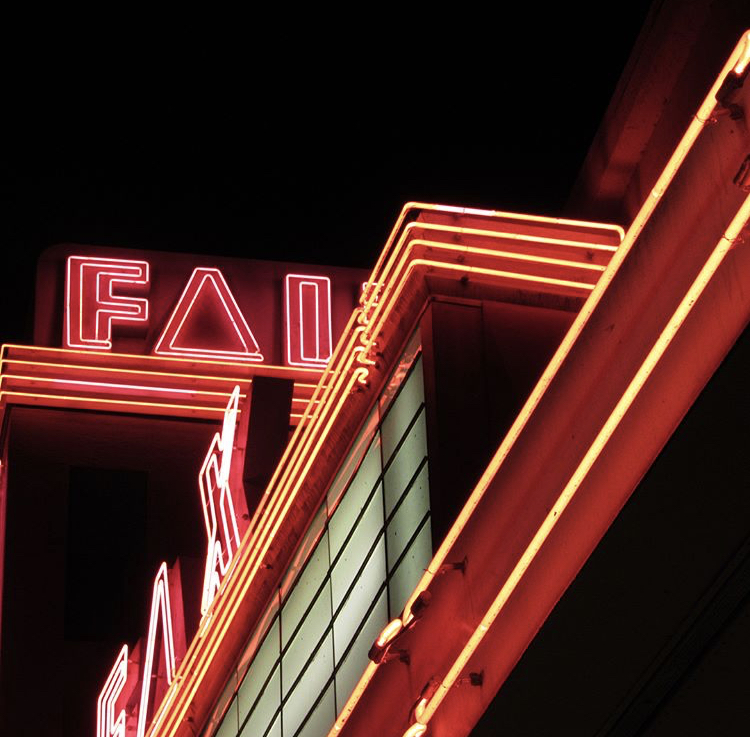 Take a vacation in your own backyard: Tourism in Marin unveiled

Living next to the major tourist hub of San Francisco can make many Marin residents well-versed in the habits of travelers. There are many telltale signs of the classic tourist: rolling luggage, multiple cameras, a family wearing matching shirts and of course, their location. From Pier 39 to Lombard street, Ghirardelli to Union Square, encountering a non-local is a guaranteed experience. Compared to such a popular destination as San Francisco, it is easy to forget that just across the bridge, Marin County is also a site of flourishing tourism.

In 2018, the Golden Gate National Recreation Area was the most visited park in the United States, according to the National Park Service. This, along with Muir Woods National Monument and Point Reyes National Seashore are major Marin attractions. Mark Essemen, President and CEO of the Marin Convention and Visitors Bureau (MCVB), attributes Marin’s attraction to the many nature-based activities the geography accounts for.

“Marin is ‘outdoor central.’ The people that come to Marin County are primarily looking for some type of outdoor activity,” Essemen said. “If you want to kayak, hang glide, horseback ride, swim, fish, et cetera—usually you think of Marin County first. So we tend to position ourselves as an outdoor destination.”

According to a report by Visit California, in 2017, tourists coming to Marin generated around $803 million, a large portion of which stemmed from visitation to national parks such as the Golden Gate Recreational Area and filming permits used to shoot videos on Marin land, along with typical revenue producers such as housing and food costs.

According to Essemen, many of Marin’s 14 million annual tourists are current residents of California, usually from somewhere within a 200-mile radius of the county. Of those tourists, around 80 percent are day-trippers, coming to Marin for a six-or-less hour excursion from their targeted vacation destination. The other 20 percent of tourists fall into the category of “overnight stays,” meaning they tend to stay in Marin longer, generate more money and participate in more Marin-based activities. However, Essemen explains that tourism in a county that is relatively small in comparison to its neighboring attractions can cause problems.

“Some of the more popular tourism locations within small Marin County can be overwhelmed at certain points in time because they’re such popular attractions and destinations. They can almost get too full to some extent…. Marin County has three of the top 100 most visited National Parks in the U.S.,” Essemen said.

However, Essemen’s view is not unanimously held throughout Marin. David Walls, Redwood alum and employee at 101 Surf Sports, a rental, lesson and sales shop for watersports in San Rafael, commented on the lack of travel traffic to Marin.

“Marin is highly under-touristed and [I] think it could be a world class destination, but it’s very hard to get people to drive across the bridge. We have found that everybody’s really guidebook focused. [They will] go and look at the crookedest street in the world, and there’s 500 people to look at this street, but we can’t get them here. So we continue to work trying to make Marin a more attractive global destination, but it’s in its infancy. Hopefully it’s going to keep growing,” Walls said.

Walls theorizes that Marin’s lack of tourism stems from a misrepresentation of the perceived dangers of the county.

“This is one of the best places to do windsurfing [or] kiteboarding in the world, and almost nobody does it here—they’re scared of great white sharks,” Walls said. “If a French guy comes here, they’re going to say, ‘What about the sharks? The sharks are going to eat me.’ And, no, the sharks are not going to eat you, you’re fine. So there is a perception that [Marin] is dangerous and cold and scary, and we’re trying to break that down and say, ‘Come, it’s awesome. No sharks.’”

Walls also counted the high prices of Marin as a deterrent for those seeking vacation. As measured by a collection of industry reports compiled by the MCVB, Marin tourists tend to have a high degree of education, along with a high disposable income—usually $140 thousand combined per couple. Typically they are parents with one or two kids. If they are among the 80 percent of day-tripping visitors, they will spend around $150 per person. But if they are staying overnight, that number will more than double at $350 per person per day. Mainly, the dramatic rise in cost is due to eating and housing expenses, according to the MCVB.

Robin DeWitt, concierge at Hotel Sausalito, interacts with tourists on a daily basis, as much of her job description consists of advising guests on activities they can do around the Sausalito area.

“Usually [guests] ask for restaurants, and then in regards to nightlife they ask for the ferry. I always tell people to go to Tiburon… We don’t [suggest things to do in] San Francisco that much anymore because [some guests] come from San Francisco and are not happy with it, so they come to this side [of the bridge],” DeWitt said.

Regardless of where in Marin someone is, Essemen believes that there is always something interesting to participate in.

“We have a lot of really unique venues that not a lot of other areas around us have: signature type festivals, the Mill Valley Film Festival, the Novato Arts and Wine Festival,” Essemen said. “There’s a lot of agritourism, eco tourism, farm to food table, cultural activities, that type of thing. You can go watch oyster farming at certain times of the year. You can watch whales and watch seals…. It is pretty breathtaking.”