‘Hustlers’ strips down stereotypes around females working in the entertainment industry 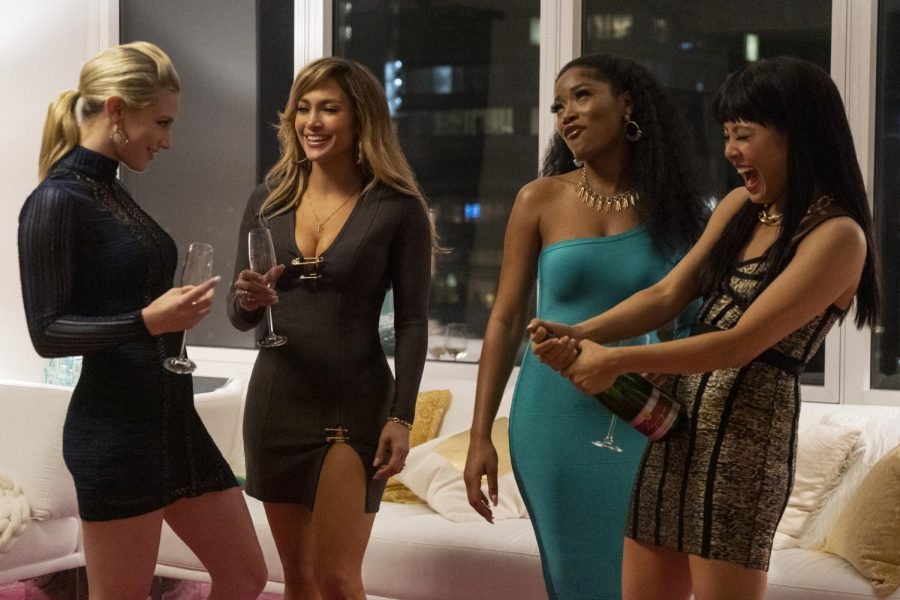 Strippers, drugs, profanity and theft: all taboo topics presented in this fall’s blockbuster “Hustlers.” On the surface, these themes may be mistaken as the only concepts the movie has to offer, but beneath the glitz and glamour, “Hustlers” holds a deeper meaning and an important yet often overlooked perspective.

Inspired by a true story, “Hustlers” was first exposed to the public in 2015 through an article published in New York Magazine that recounted the story of two exotic dancers. In order to provide for themselves and their families in the midst of the 2008 financial crisis, the women drugged their wealthy clients and tricked them into attending and spending thousands of dollars on their strip club. Their cunning plan came to a halt in 2014 upon their conviction.

Though the article and movie recount similar stories, the movie portrays the women and their relationships differently than in the article. These variances are visible through depictions of the characters in the film. The movie also emphasizes and exaggerates the story, almost glorifying the drugging as something the women take pride in, leading the audience to question the extent to which artistic liberties were taken.

“Hustlers” is complete with a star-studded female cast, featuring Jennifer Lopez as Ramona, Constance Wu as Destiny, Keke Palmer as Mercedes and Lili Reinhart as Annabelle. The movie follows these four female strippers living in New York during the early 2000s, but mainly focuses on the dynamic duo of Ramona and Destiny. Ramona, notably the best stripper in their club, takes Destiny, a newcomer to stripping, under her wing, teaching her how to be successful in their profession.

The strong chemistry between Lopez and Wu is powerful to watch. Their work effectively demonstrates the unique friendship formed by two women. They went through a series of ups and downs throughout the entire movie, but continued to hold an unbreakable bond, showcasing the beauty of a female friendship.

“Hustlers” provides an authentic perspective of the lives of female strippers and rises above the typically prejudiced assumptions about exotic dancers and their lives to show the audience they are still humans—mothers, daughters and sisters simply trying to make a living. This personal look into strippers’ lives is not often showcased in mainstream television or film, but “Hustlers” does a brilliant job of portraying their lives beyond the stage.

The importance of the mother-daughter relationship is highlighted throughout the film as both Ramona and Destiny have daughters and constantly need to provide for their children. Each action by the two is in hopes of building a better life for their daughters. The relatability of this relationship in the storyline allows viewers to connect to the characters despite the characters’ overall uncommon situation.

The strong female cast was also extremely diverse in race and body types. The four main characters all came from different ethnic backgrounds: Latina, Asian, African American and Caucasian. They also have a variety of body shapes ranging from small to large. This diversity and acceptance harbored an inclusion of all types of women that also increases the movies’ relatability while resonating with the audience by portraying positive body images.

The underlying message and meaning in this film truly makes it special and worth watching. “Hustlers” delivers more than the audience members expect and it tells a story beyond just stripping, but rather a story of motherhood and true friendship.