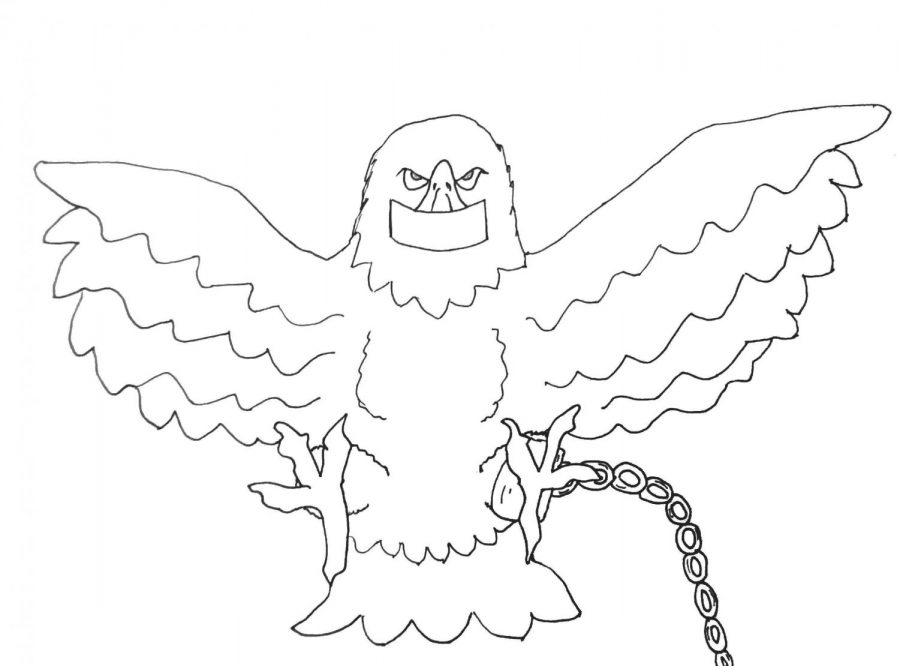 “Congress shall make no law… abridging the freedom of speech, or of the press,” the First Amendment states. Ingrained in the foundation of our country, freedom of speech has always been revered and protected. Essentially, democracy depends on the ability to express individual ideas spurred by discourse and even dissent. With the rise of technology, the avenue for free speech appears to be expanding. Reality suggests otherwise.

Additionally, within the past couple of years, major social media companies have banned, restricted or demonetized prominent political commentators. Some conservatives and free speech advocates argue that these companies removed or restricted content because it was politically incorrect. Not only do these actions silence important discussions, but they are dangerous because companies like Facebook, Spotify and YouTube determine which speech is acceptable or not.

There is a more disturbing truth surrounding political correctness: its origin stemmed from the very embodiment of suppression and censorship. According to Angelo Codevilla, a professor of International Relations at Boston University, political correctness was initially used to protect ideas not rooted in factual evidence.

“The notion of political correctness came into use among Communists in the 1930s as a semi-humorous reminder that the Party’s interest is to be treated as a reality that ranks above reality itself,” Codevilla wrote in the Claremont Review of Books.

Since then, political correctness has evolved, now employed to defend certain groups from rhetoric that is deemed offensive.

The troubling truth in our country is that as we move toward accepting political correctness, or even as it becomes more mainstream through social media outlets, we are hindering our ability to progress, both socially and intellectually.

Several of the individuals banned by major social media platforms were propagating incorrect information to the public in forms of conspiracy theories or click-bait headlines, such as Infowars founder Alex Jones claiming the Sandy Hook school shooting was the government’s attempt to push for more gun control. Their roles, however, are not to educate, but to instigate. By speaking about different issues, such as racism and gun rights, albeit in a falsified manner, these commentators initiated meaningful discussions.

There are moral guidelines that we are taught from a young age, such as the golden rule: treat others as you want to be treated. What people say is a direct reflection of their character, beliefs and values. That is all it should be: a reflection, not a barrier. People should not fear backlash for using a politically incorrect word or phrase. Often times, their main goal is to discuss race relations, poverty or another controversial issue that needs to be addressed. That being said, there are individuals who are not accustomed to or feel uncomfortable with other cultures, traditions or new ideas. Nevertheless, whether it is from another individual or our own self-conscience, restricting ourselves from having conversations about political issues in fear of using offensive language is the most dangerous threat of all.

Totalitarian regimes across the world today are increasingly cracking down on various forms of free speech in order to protect government interests and their own power, such as Chinese President Xi Jinping shutting down one of his country’s leading free-market think tanks because it opposed his views. In the United States, there is no need for a totalitarian regime. We are restricting ourselves. If we are not careful and continue to restrict ourselves through political correctness, our founding fathers’ vision of a free country will cease to exist in its purest form.