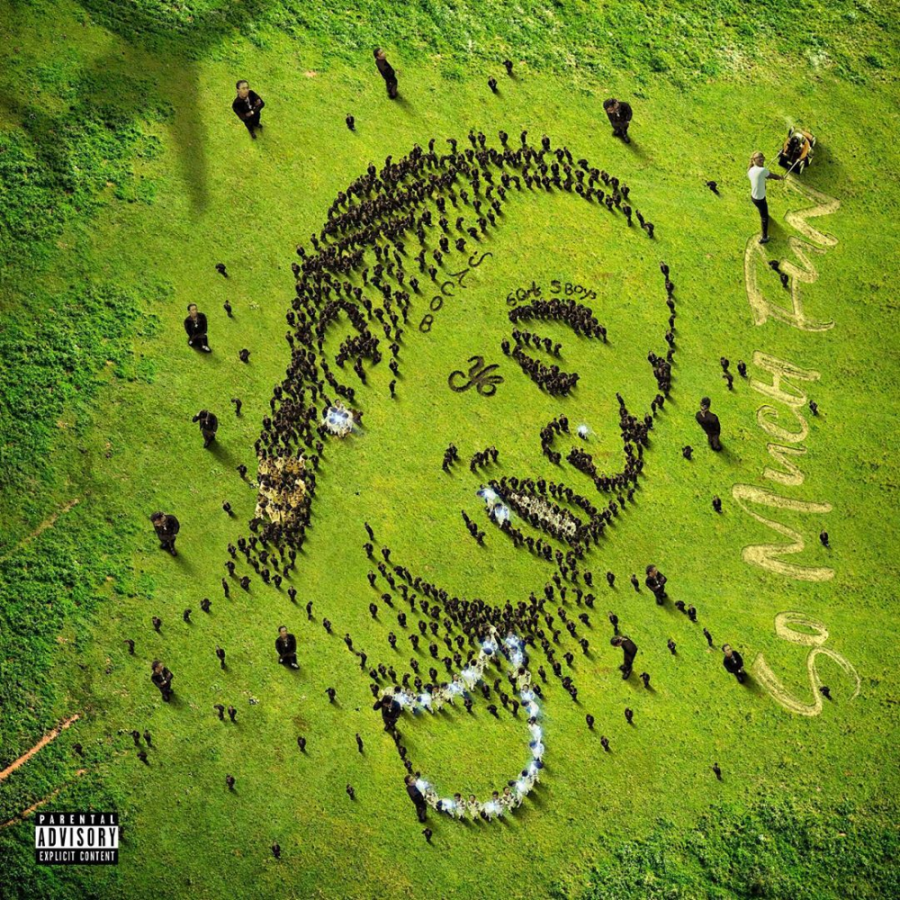 On Aug. 16, Young Thug fans across the world finally got to listen to an album they had been waiting nearly a year for. Thug released “So Much Fun” a day before the one year anniversary of his previous album, “Slime Language.” He needed a stellar release following some underwhelming previous work, and he most definitely pulled it off with “So Much Fun.”

Thug had his first-ever number one album on the Billboard 200 thanks to 10 out of the 19 tracks hitting the Billboard Hot 100, as well as impressive features from bigger names like Travis Scott, Gunna and Lil Baby accompanied by smaller name features such as Machine Gun Kelly and Lil Keed. Thug also made the music even more engaging by recruiting some of the best producers in the rap game, including Weezy, Pi’erre Bourne and T-Minus.

Thug starts out the album with “Just How it is,” one of the only songs on the album with no features. In classic fashion, Thug is able to switch pace from slow to fast throughout the song, keeping the listener engaged. But the next song, “Sup Mate,” featuring Future, doesn’t have the same effect. In this song, both Future and Thug use an excessive amount of ad libs while repeating the same lines over and over, which makes the song very bland.

The first two songs on this album are a good representation of the rest of the album. The remaining tracks go in two distinct directions. Some are like “Just How it is” in the sense that they have a catchy beat with original lyrics and multiple changes of pace. Others are like “Sup Mate” in the sense that they have a subpar beat accompanied by repetitive lyrics and obnoxious ad libs.

While some songs fall into the pattern of “Sup Mate,” it is safe to say that the majority of the tracks are very captivating. A huge aspect of this album was the features that Thug used very effectively to elevate the album as a whole. All of the best tracks on the album had outstanding features such as Gunna in “Hot,” Machine Gun Kelly in “Ecstasy” and Quavo in “Circle of Bosses.” However, the most interesting and creative song on the album comes towards the end of the tracklist in “Cartier Gucci Scarf.” The song starts out repetitive and monotonous but picks up when Thug sings his first verse. Rather than rapping in his own voice, Thug imitates the voice of Lil Duke, who is featured on the track. While it is definitely untraditional and a bit odd at first, the voice change is yet another way that Thug keeps the listener engaged in the music.

Overall, the lyrics in this album are quite meaningless, as Thug mostly talks about designer clothes, fast cars and beautiful women. However, catchy beats, changes of pace and brilliant features make “So Much Fun” a top-tier album. While going through the album, the listener will be fully engaged for the majority of the songs, which is something that most rap albums can’t come close to. Thug truly made a gem with “So Much Fun” and I would recommend it with the highest regard to any fans of rap.