The meaning behind the notorious three words, eight letters 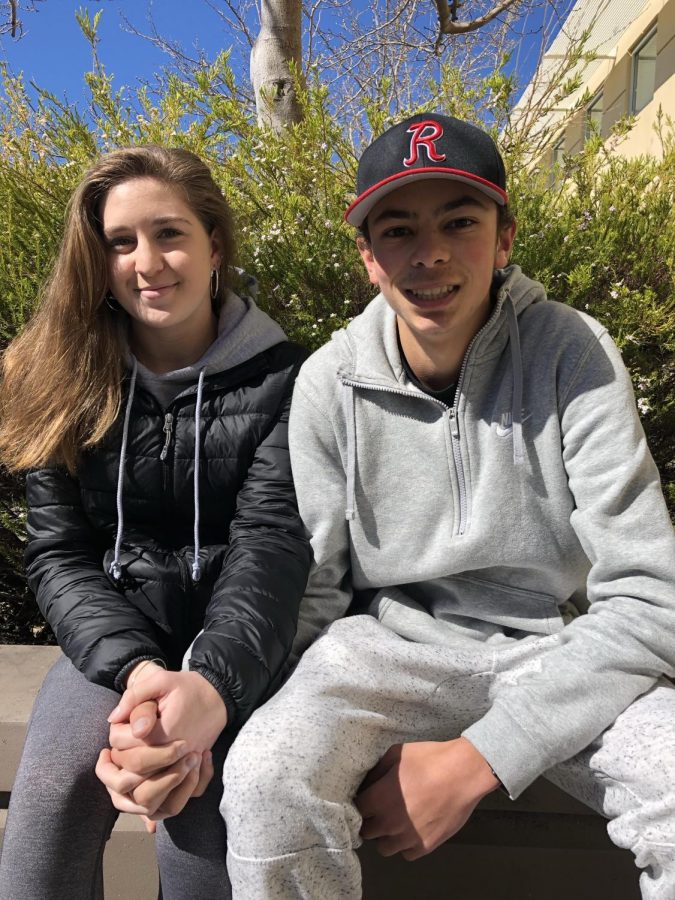 What is the meaning behind the three words, the eight letters that can hold so much weight to some and so little to others? These words are embedded in phrases and texting: “See you later, love you,” “Goodnight. I love you,” or even, “I am in love with you.” According to a website called Teens Health, developing romantic or sexual feelings for different partners is just a part of growing up.

In a recent self-reported Bark survey, 31 percent of surveyed students reported that they have been in love at some point in their life, a 21 percent decrease from when students were given the same survey in 2014.

According to the recent Bark survey, 18 percent of students are currently in a committed relationship. Junior Savannah Williamson and her boyfriend junior Isaak Kreft are in this group. Their relationship began during sophomore year when they had been placed in the same science class for the second year in a row. Their romance started with subtle hints from Williamson, like asking for the homework and other conversation starters. Once Williamson and Kreft were seated next to each other in a seating chart, they became closer and their relationship took off in a romantic direction, according to Williamson. Eventually, Kreft invited her over to his house for their first date and just a few short months later, Williamson told Kreft that she loved him. She said the words for the first time when he called her worried about his grandma.

“I wanted him to feel comfortable knowing that he had someone there supporting him because the rest of his family was concerned with his grandma, as I am sure he was, but sometimes it is nice to have someone there for you also,” Williamson said.

“I love you” holds immense significance to Williamson, who said that she and Kreft now say it to each other every day. Now that the phrase has become more of a common saying between the couple, Williamson reflects on what it really means to her.

“‘I love you’ means that this person chooses to love you every day, despite your bad days, moody days or the days where you just don’t want to talk to anybody,” Williamson said.

The words “I love you” can have countless meanings, depending on the situation. For senior Freddie Kehoe, just saying “love you” can be much more casual and something that might be said to a friend. Additionally, with the relatively new aspect of using technology to communicate emotions, “love u” or “I <3 u” also hold their own meanings, where some consider neither as meaningful as saying “I love you” out loud to a significant other.

Kehoe has been in two short-term relationships, though he says he has never been in love. According to Kehoe, he would be hesitant to say “I love you” to a romantic partner before falling in love with that person because of the profound significance those three words hold to him.

“I think it is a really powerful thing to say. I wouldn’t want to say it if I don’t mean it. It displays a form of commitment,” Kehoe said.

While Kehoe is still waiting to say “I love you,” Williamson believes that it is an important feeling to express.

“It is kind of crazy because you say it to your friends, but I feel like it is kind of different because when you say it to that one person, you are letting them know that you are there for them no matter what they are going through,” Williamson said.

While the results from the Bark survey show that relationships are in decline among our generation, Williamson believes that saying “I love you” will never lose its significance in a committed relationship.

When high school couples express their feelings for another through these three words, they provide each other with a sense of comfort and honesty, according to Williamson, which she believes strengthens a relationship. As these students expressed, love in high school often has different meanings for different people. For people like Williamson and Kreft, it is very important to them and their friends and family. For individuals like Kehoe, they rely primarily on the love of their family and friends.

Regardless of who you say “I love you” to or what the context is, these remarkable three words carry significant meaning.

Some of Redwood’s Couples: 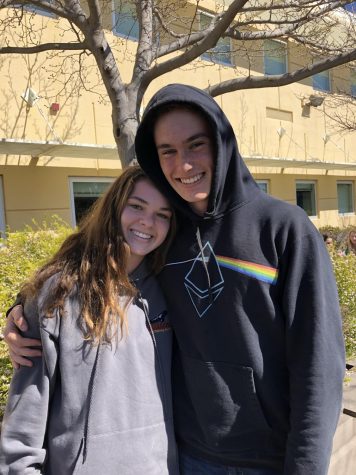 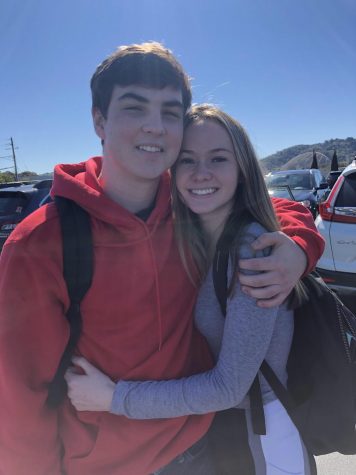 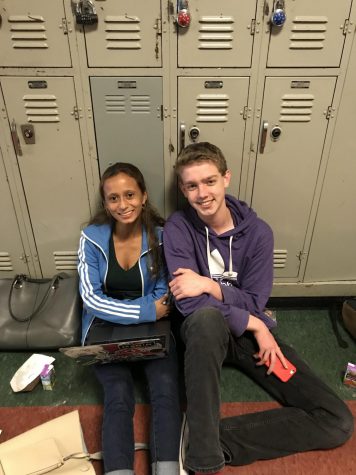 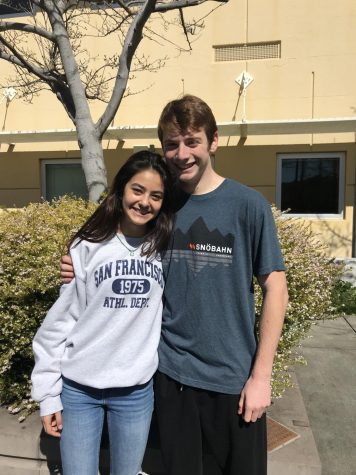