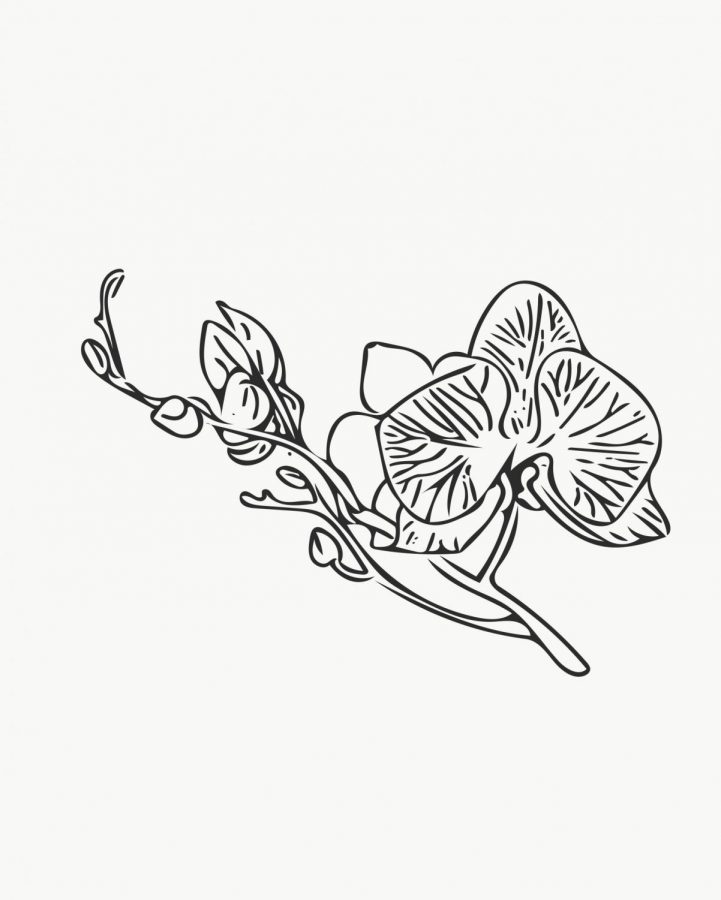 That’s the text I’m sure a few of my friends were shocked to receive over the last week. I felt like a giddy kid sending those texts, eyes darting back and forth nervously hoping no one would glance at my phone. And, honestly, I expected them to have more extreme reactions. For me, there’s always been a huge stigma behind masturbation, especially as a young woman. However, that wasn’t the reflection I got from the people I talked to, male or female. Though there were a few awkward “hahas” at the start, I ended up having some very enlightening and interesting conversations I had never expected. Some of them mentioned health benefits, others focused on the fact it’s a natural stage of development at our age, but all were honest discussions of a taboo topic.