No need to get fired up: the benefits of privatized firefighting 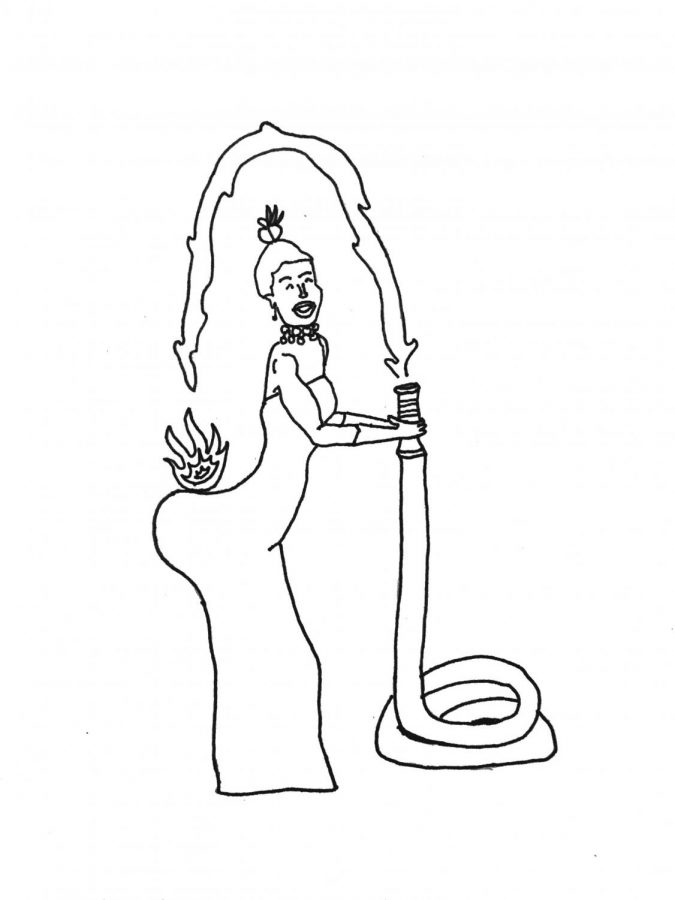 Kim Kardashian West has been the center of the media’s eye for years now. From the creation of her beauty line to her feud with Taylor Swift, her life has been open to the public, making her one of the biggest influencers of our time. Lately, Kardashian West and her husband, Kanye West, have been the center of controversy after utilizing private firefighters to defend their home during the Malibu fires—yet another domain that the general public should be influenced by. Anybody who can afford it should turn to privatized firefighting.

The concept of private firefighters has been around for hundreds of years. It started in the 1600s to protect English monarchs and has grown in availability since then. However, it was not until about 15 years ago, according to Business Insider, that it became majorly popularized by the American public when insurance companies such as American International Group Inc. (AIG) and Chubb began offering private fire fighting services to individuals who pay an extra premium every year. However, they also extend their services to those who cannot pay the extra fee. According to Business Insider, groups of insurance companies have merged funding to create private first responder organizations, the largest being the Wildfire Defense System. This program utilizes private firefighters to take preventative measures in high-risk public areas as well as fight fires during a disaster.

Not only do privatized companies protect both the individual and the land, they also provide jobs to hundreds of firefighters. According to the Bureau of Labor Statistics, public firefighting is expected to grow as an industry by only 7 percent between 2016 and 2026. Compare this to the 16.9 percent annual growth rate of private firefighters, and it is obvious which job has desirable benefits. Not to mention, firefighters at private organizations make on average $10,000 more a year than public firefighters, with their average annual salary over $57,000. In the end, it is important that we give as much compensation as possible to the men and women who put their lives at risk every day for the benefit of society. This compensation happens by investing in privatization.

Many people believe that privatization is morally wrong—that it is selfishly motivated and the expenses of private first responders could be redirected to helping the general public. However, more often than not, the use of a private firefighting company will also be beneficial to those who did not hire the organization. Think back to Kardashian West and her husband’s use of private firefighters during the Malibu fires to defend their $60 million home in Calabasas. What cynics have avoided mentioning is the fact that the Kardashian West’s team of firefighters helped to fight all surrounding fires, saving multiple neighboring houses and freeing public firefighters from the task of defending massive properties, allowing them to move on to other unprotected buildings.

To be against the privatization of first responders is to be ignorant of the many benefits it allows. If everybody who could afford the use of private firefighters took advantage of this, then the current system of fire defense would become exponentially more efficient. More land could be covered and saved, more attention could go towards protecting communities and more firefighters could earn the pay they deserve. The use of private organizations isn’t just moral, it’s valuable.