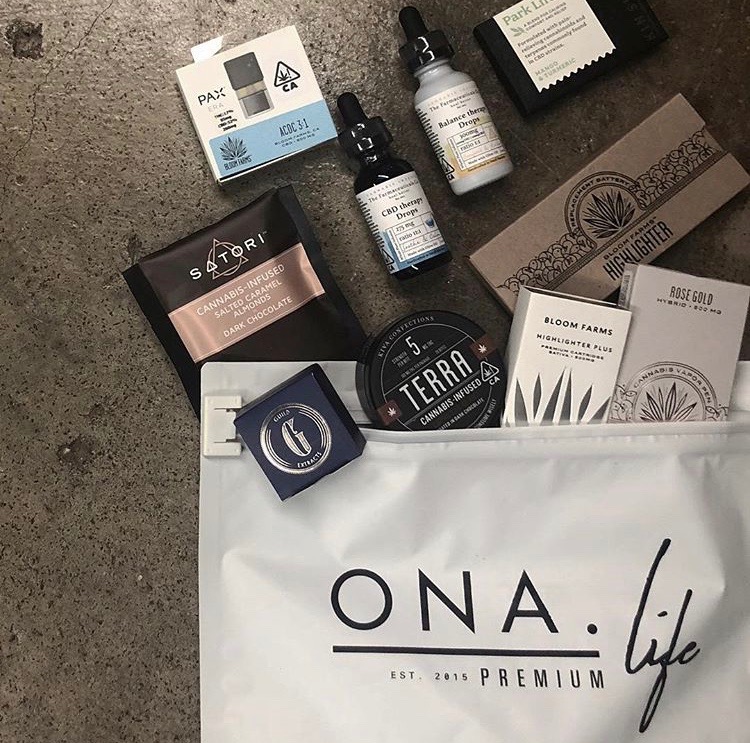 On Jan. 7, ONA.Life, Express2You Inc., Elite Herbs Inc. and Mohave Distribution LLC were selected from a lottery of six semifinalists to get licensed by Marin County, allowing them to deliver medical marijuana in Marin. However, they cannot start delivering quite yet, as each company has to possess a state license in addition to the local one in order to deliver throughout the county.

According to the CEO of Express2You Inc., Alex Boggio, there is no precedent for how long getting the state permit will take, but he will be surprised if the company is making any deliveries in the next six months.

“The company is nothing right now, it’s waiting to get a permit,” Bogglio said.

For ONA.Life, this county license isn’t as important as it is for Express2You Inc., as they already have a license to deliver in San Rafael, which includes other parts of Marin. Redwood graduate and founder of ONA.Life, Nurit Raphael, thought that she would avoid the risk and applied for both permits instead of just one.

“I don’t believe that the lottery system was merit based; it is really up to pure luck, and I didn’t want ONA’s destiny to be determined by luck,” Raphael said.

ONA.Life has been delivering throughout San Francisco since 2015, but Raphael felt that it was important to expand her business to Marin.

“Every single [Marin] resident has either chronic pain, cancer, epilepsy, depression or anxiety. Everyone needs cannabis as medicine, and with the opioid epidemic happening, if we can [get] everyone on to plant-based medicine, it’s just going to be a better world,” Raphael said.

Although it is a delivery business, Raphael also tries to educate the community about why medical marijuana is helpful. Raphael feels it is important that Redwood students are well informed.

“ONA would love to work with the PTA of Redwood. I think it is really important for us to educate the community, especially high schoolers, because it is going to be super confusing that there is medical and recreational cannabis and I think there needs to be more education brought to the schools,” Raphael said.

Marin resident and medical marijuana user Susan Johanna was excited to hear about the four licenses given out.

“I know there are a lot of people [in Marin] that aren’t mobile that use [medical marijuana] for serious medical issues, and it really helps them to have it delivered,” Johanna said.

Johanna also believes that it is important for medical marijuana to become more accessible because of its benefits compared to alternative medicine.

“I think that it [medical marijuana] should be more acceptable, especially since there has been research on the medical effects it has,” Johanna said. “I think it is a lot safer and it’s a lot closer to [being] natural than alternative medicines.”

Bogglio is excited to start delivering—not because the company can start to make money, but because he can help his community.

“It is certainly not about making money … if anyone was thinking of [delivering medical marijuana] to make money, it is not the right way to go,” Bogglio said. “It’s all about changing people’s minds and showing them that it is not about getting high, it’s about people [being] sick and they need help to get through it. When [people with Glaucoma] use cannabis, they can see, so imagine if you are blind and there’s something that could make you see. You would want to have access to it.”