Acting your age in an adult dominated workforce 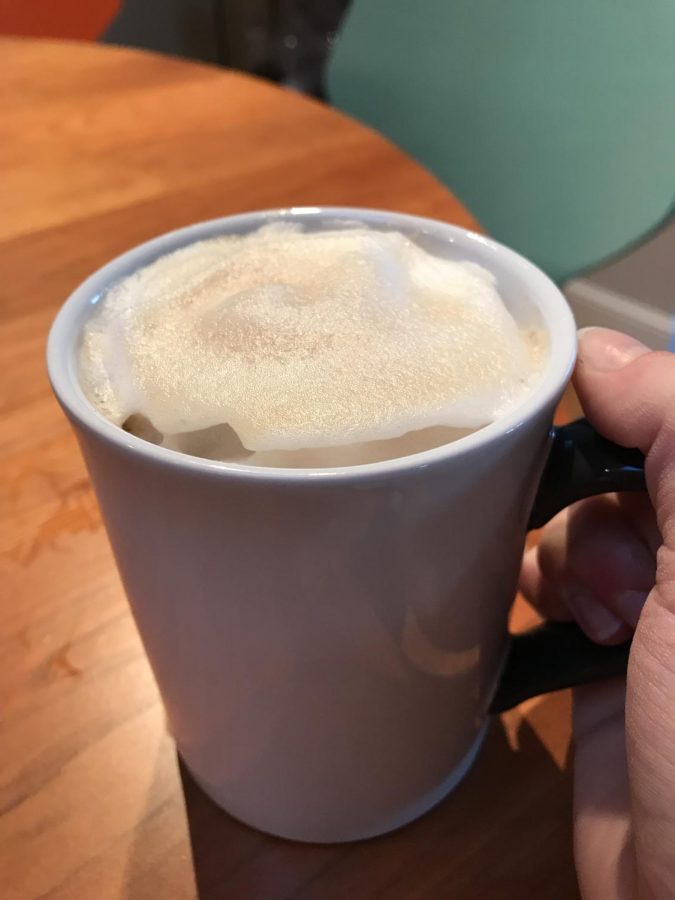 A server prepares a latte for a waiting customer

*Places of occupation mentioned in this piece are intentionally not specified in order to protect the privacy of sources.

Youth—a word that is often associated with the innocent, lively and playful attitude of teenagers. However, it also suggests inexperience or immaturity and is used to suppress the full potential of adolescents. The latter can be especially true in the workplace. It is a time-honored tradition for teenagers to have part-time jobs to balance out their school schedule. For generations, teenagers have stood behind the counters of ice cream shops, cafes, clothing boutiques and thousands of other businesses hoping to make some spending money. However, unbeknownst to the customer, those teenage employees often struggle to be taken seriously because of their age and be treated equally when compared to older coworkers.

According to the Bureau of Labor Statistics, as of July 2018, approximately 61 percent of individuals ages 16 to 24 were employed either full-time or part-time. According to a recent survey conducted by Bark, nearly 70 percent of Redwood students who have had a job reported feeling as if they were treated differently because of their age by either an employer, coworker, or customer. This shows that not only do teenagers have to worry about performing well at their job, but also if there age will impact their success. In a work force dominated by adults, this can be challenging but also teaches valuable lessons. 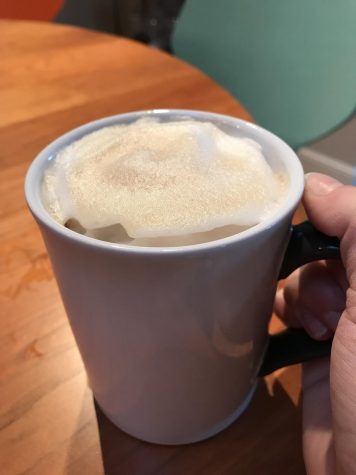 Megyn Horton was a newly minted Redwood graduate when she began her job as a barista at a local cafe. Due to the absence of her manager, Horton began accumulating extra responsibilities and was promoted after approximately six months. Now, she is a 20-year-old cafe-coordinator in charge of scheduling, ordering supplies, customer service and overseeing daily business. When first starting her job at the cafe, Horton was faced by the significant challenge of being taken seriously by the people she served, despite her age. However, she has found that like all new things, it  just took customers some time to get used to her presence.

“Sometimes customers don’t take me seriously. Sometimes other people I work with don’t really take me seriously, but after working here for such an extended period of time, I think that’s kind of diminished a little bit,” Horton said.

Horton also observed an age divide between employees and tensions that came with it. She believes that because her older coworkers learned how to thrive in the workforce at a very different time, they do things differently and have a more difficult time relating to a younger generation of workers.

“It tends to kind of be an older crowd that works here and I think that when they learned how to work with people, it was just a different culture then, and it was just very much dependent on what your title was, and that kind of determined how important you were, and everybody here just really wants to be important,” Horton said.

After approximately six months of working at the cafe, Horton got promoted to the position of cafe-coordinator. While this was an exciting—yet not entirely unexpected—opportunity, it came with struggles of its own. Horton worried that her coworkers, many of whom are older than her, would not take her seriously as a boss. She decided to take the approach of being a friendly manager in order to remind her coworkers that no matter the title, they were all working towards a common goal.

“I don’t feel superior over any of my coworkers, I do feel like there is a certain level of responsibility I have to appear to have, some kind of respect so that my coworkers will take me seriously, but I don’t feel like I have any kind of superiority over them, really,” Horton said. 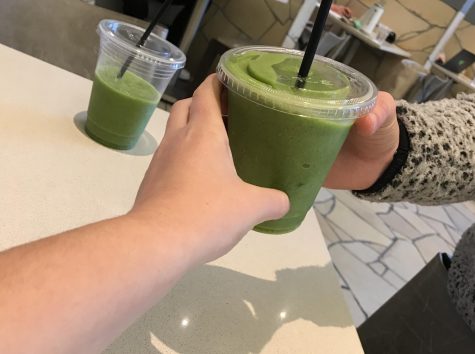 “They would view us as these stupid teens who couldn’t do things right and don’t treat customers right. It just kind of felt unfair,” Orrick said.

“I was actually kind of scared of the [coworkers]. If they came over to get food I’d feel like I’d have to look so much more presentable or act older than I was, even though in reality I was 15 or 16 during that time and I shouldn’t have to feel super proper,” Orrick said.

Throughout her time working at the cafe, interactions with older workers caused her to doubt her abilities to perform her job successfully.

“I don’t think it was justified because every single cafe worker was a teenager or in their early 20s… it felt like ‘Oh, we’re not as good as them because we’re immature and can’t do things right,’” Orrick said.

According to Orrick, she had difficulty understanding why her older coworkers appeared to judge the quality of her work, as her age had no role in limiting her abilities.

“It’s just coffee that I’m making. It’s not like I have to act like a 50-year-old woman,” Orrick said.

Unlike Orrick, whose conflicts lay with older coworkers, Tess Wilmoth was at times unhappy with the way she was treated by her manager. Wilmoth is currently a student at Regis University in Denver, Co., but a native to Mill Valley. During high school, she worked at a local gelato shop and later a local juice bar. In some instances, she suspected that her manager treated her harshly because of her young age. 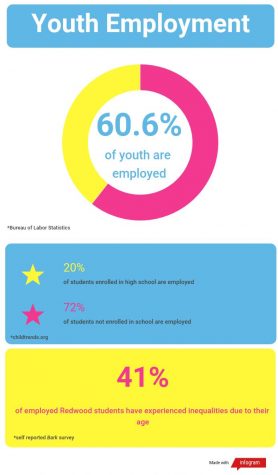 To Wilmoth, one experience in particular stands out. While she was working at the juice bar, she found out that an older coworker who started working there a few months after Wilmoth with the same job title was being paid more than she was.

“[My boss] suggested that it might be my age. And I was like, ‘I’m pretty sure that’s illegal to not pay someone as much for their age when they have the same responsibilities,’” Wilmoth said.

Wilmoth confronted her manager and was immediately given a raise to match the salary of her coworker; however, it bothered her that she had to do so in the first place.

“If you have the same position and you do the same work there shouldn’t be a reason why someone gets paid more,” Wilmoth said.

Although neither Horton, Orrick and Wilmoth had a completely positive experience as a teenage employee, they have all learned valuable lessons from their workplace experience.

“I learned a lot of different ways to communicate with people of all different ages, and different ranking in the business part and customers. I’ve learned how to deal with difficult customers and difficult employees,” Horton said.

However, the important lessons learned by young employees may also be overshadowed by the struggles they faced due to their age.

“I think age is a big issue… If you’re 30 and act the same way, people might be a little more trusting because you’ve been here longer, but a 15-year-old could be just as mature and responsible,” Wilmoth said.