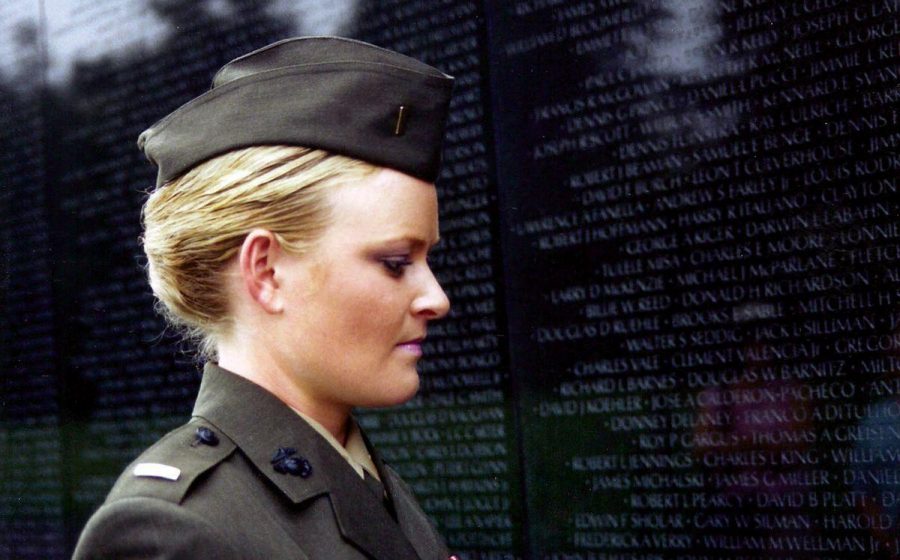 “You’re standing there,” explained Sonoma City local Katie Weber.  “You’re there thinking that you’re a team and [that] these people would dive in front of a bullet for you – like you’d do for them – but that’s not true.”

Katie Weber is one of the several victims of Military Sex Trauma (MST) living in the Bay Area who were interviewed in the documentary The Invisible War. After winning several awards, including the 2012 Sundance Film Festival Audience Award, the locally-produced film has now been nominated for an Oscar.

The Invisible War depicts an investigation into the epidemic of rape within the U.S. military – something that hasn’t been addressed directly for far too long., according to Weber

The Department of Defense estimated that a staggering 19,300 service members were sexually assaulted in 2010, and that today, a female soldier is more likely to be raped by one of her fellow soldiers than to be killed by enemy fire.

“Telling true stories in a way that’s well researched and produced can actually effect change,” said Annie Roney of Roco Films, who lives in Tiburon and helped with distribution.   “These films really can change the way people think about and act in the most positive way.”

The production of the documentary has encouraged Weber and other MST victims to fight for the cause, and has inspired support from followers like San Francisco’s congresswoman Rep. Jackie Speier.

“My part in the movement is huge, even though my role in the movie is small,” said Weber, who added that she hopes to get acts and laws passed to ensure safety of those fighting for our country and for the surrounding community.

In response to the film, certain nonprofit organizations – such as the local Protect Our Defenders, which was started in 2013 – have publicized the stories of those suffering from MST and fighting against “a system that still re-victimizes its survivors and fails to prosecute its perpetrators.”

“This unlocked something inside of me,” said Weber, referring to the filming and production of the movie.  “I feel so blessed to have been part of something like this.  We’ve found help in advocacy – it’s a movement.”