“Who is America?” entertains by exposing 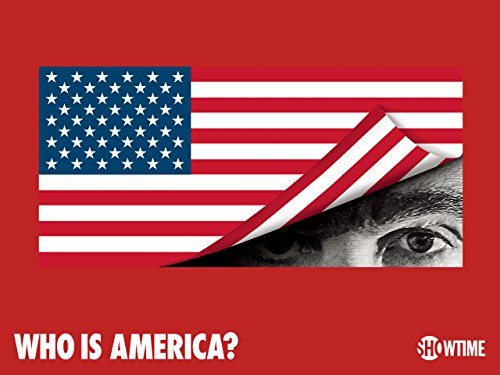 Showtime’s new series “Who is America?” has made recent headlines for exposing and embarrassing current politicians on camera with the help of disguised comedian Sacha Baron Cohen. However, beyond the politics, it is a show that leaves  viewers questioning the world around them—and the people in it.

The show—debuted in July of 2018—follows Cohen as he transforms into a different fictional character for each scene of the show: a far-right conspiracy theorist, a far-left college lecturer on gender studies, a military Israeli “terrorism expert” and more, and then airs conversations between Cohen’s character and real people.

“Who is America?” highlights Cohen’s incredible acting abilities not just in movies, but in real life as well. Although he has

transformed himself into wild characters in movies like “Borat” and “Bruno,” never has he gone so in-depth into misleading real people. He deceives many through this show, and it is all caught on camera for the enjoyment of the viewer. Despite concerns from audiences around the country about the ethics behind the program, it makes for an entertaining watch regardless.

“Who is America” is enjoyable while also providing a saddening insight into what American citizens are willing to do to promote their cause or belief. The people interviewed tend to lie or reveal secret ideas and motives if they are fooled by Cohen’s disguise, which is a bit scary to watch. Jason Spencer, a Georgia representative, performed violently racist acts on the show, causing him to resign from his government position after receiving backlash. This was proof that a person’s true self will come out on camera if they are comfortable enough—and if they think America isn’t watching.

Even if Cohen’s morals might come into question, there’s no denying that “Who is America?” is a successful attempt to show the truthful sides of many who otherwise try to hide them. The first (and only, according to Cohen) season of “Who is America” is available to watch on the Showtime app or on their website.