Is private education worth the cost? 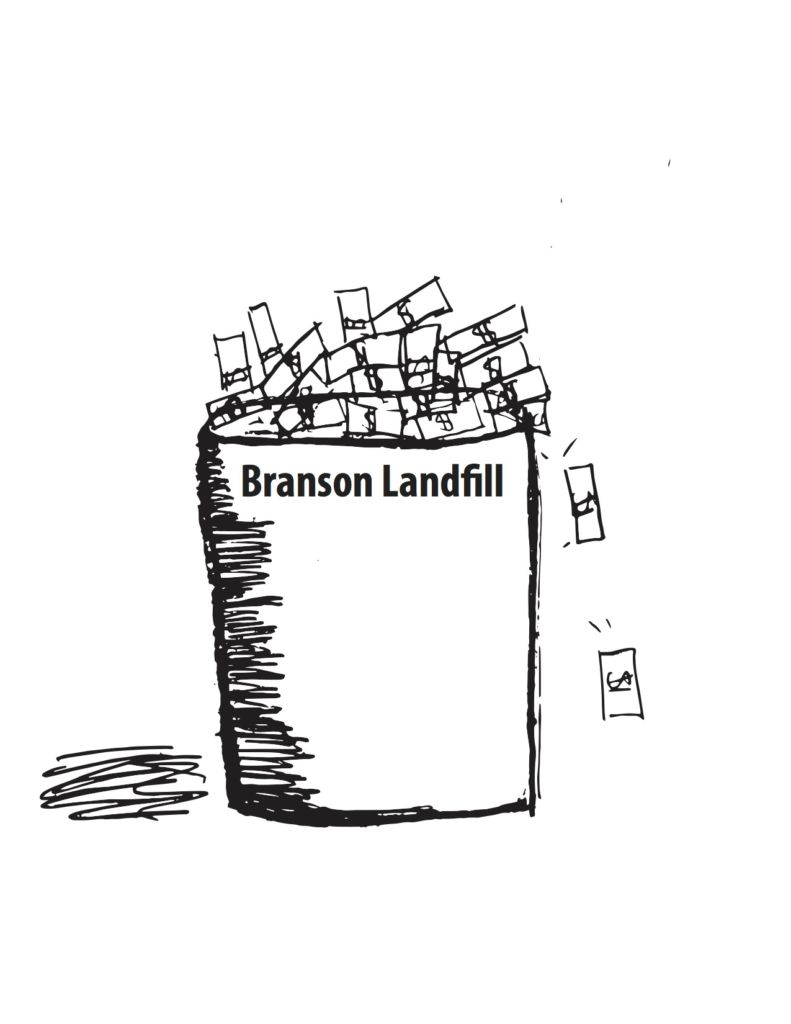 Every year, well-intentioned parents funnel thousands of dollars into private schools, hoping to further their kids’ success. However, in affluent places with superior public schools, like Marin, the only thing large tuition costs guarantee is a decrease in family savings.
In a recent Bark survey, 56 percent of students reported that they chose Redwood over private school options because of either the high quality education offered or financial reasons. Of the students participating in the survey, 96 percent said they would chose Redwood over other private high schools. This demonstrates the academic, financial and overall benefits Redwood students experience as a result of public education as opposed to private.
According to the Private School Review, the average annual cost of private school across the country is $10,302. If you paid this average private school tuition until your child turned 18 years old, it would cost $185,436. According to Business Insider, the median yearly income of American families is only $53,657 putting the cost of private school well out of reach for most families. In Marin, private schools such as Branson make private education even more prohibitive with tuition of $44,399 a year. This raises the question; why are parents spending thousands of dollars on private education when public schools in upper class areas not only give students the same opportunities for success, but also give parents’ wallets a break?
Redwood’s school pride and spirit may cause some to blindly claim its superiority in comparison to other private rival schools such as Branson and Marin Catholic, but statistics substantiate this claim.
Marin Catholic offers only 16 AP classes and 10 honors courses, whereas Redwood offers 19 APs and 13 honors courses. Though three more AP and honors classes may not seem significant, it seems counterintuitive to spend $18,000 on a school with objectively less advanced classes.
Sydney Reed, a junior at Redwood High School, decided to go to Redwood after attending San Domenico, a private K-12 school, through eighth grade. According to Reed, Redwood’s many course options, especially in science, paired with the larger and more diverse student body drove her towards Redwood, rather than continuing her private school education.
According to U.S. News, Redwood is ranked among the top 50 public schools nationwide. This allows Redwood students to attend the top colleges in the world. Though this is also true for private schools in Marin, college acceptance rates from private schools are not significantly higher than Redwood’s. In 2017 two students from Redwood were accepted by Harvard and three received admission offers from Stanford. These two schools are considered some of the best colleges in the country based on of their exclusive acceptance rates of 5.4 percent and 4.8 percent. In addition to some students being admitted to highly selective colleges, 99 percent of Redwood seniors graduate every year and the vast majority go on to attend four year colleges across the country.
In addition to offering a free education, Redwood also enables its students to pursue other enriching activities outside of school, such as SAT/ACT tutoring and extracurriculars. These programs, often more accessible to families not spending on private school tuition, both better a student’s education and increase success rates.
While a public education in Marin comes with many benefits, the same opportunities may not be available to students at other public schools around the country. Some areas have less funding for public schools, fewer private donations and families who do not have the means to support their children’s education. For individuals living in less affluent areas, private schools may be the better option due to the lack of resources in their communities. However, in Redwood and the larger Marin community this is not the case.
According to World Atlas, Marin is the seventeenth wealthiest and the twelfth most educated county across the nation. In Marin, 55 percent of working adults have a bachelor’s degree, which stands in stark contrast to the 40 percent national average. The resulting prevalence of wealthy and well-educated parents allow students in Marin a level of familial support unavailable in other parts of the country. As these parents are well-equipped to support their children in school, the difference between public and private education becomes negligible . Such outside factors are what truly separates public and private schools, not the school itself. As the level of education and affluence in school communities is equivalent across both private and public school families in Marin, private school benefits are obsolete.
Experts such as Robert Pianta, a PhD. and Dean of the Curry School of Education at the University of Virginia, have addressed this issue of outside factors affecting education more than the school itself.
“Most of the ‘effects’ of private education are attributable to families’ influences on children as they grow up, and the family resources and decisions that place these children in private schools – not the private school per se,” Pianta said.
Public schools like Redwood not only offer an equal, if not more rigorous, curriculum, but also allot students the opportunity to achieve success both in college acceptance and future jobs. However, this is not the only benefit for supporting and attending public schools. If all students from various socioeconomic communities and backgrounds went to public schools, students of all levels would be encouraged to improve and take advantage of their own education. Not only would they be bettering their own education but they would also improve the education of others, resulting in a more educated society.