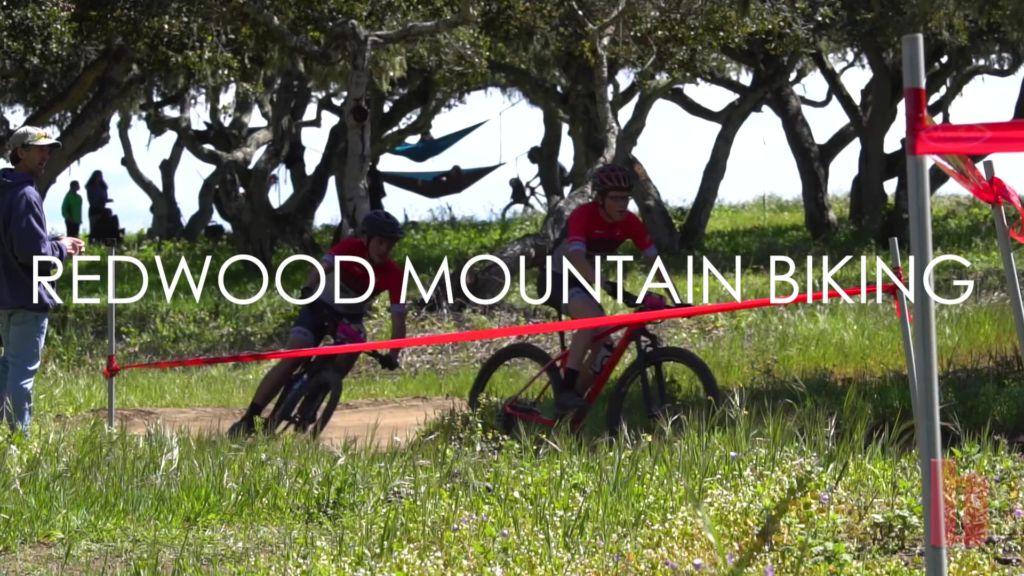 “It’s cool to be part of a team in an individual sport because although you’re racing for yourself, you are also racing for your teammates,” said junior Dylan Anderson, a varsity rider.

Freshman Haley Randel, a varsity rider, is currently in twelfth place in the league with 1,121 points, but has placed in second and third in her past two races.

Randel started her season riding in the freshman category, but petitioned to move up to varsity after taking first in her first race of the season. According to Randel, racing varsity is an advantage for her future racing career.

“Riding with faster, stronger people has definitely helped me develop as a rider and improve my skills and fitness,” Randel said.

Despite the emphasis on the racing aspect of mountain biking, many members of the team ride for other reasons as well.

Andrew Tilley, a senior varsity rider and a team captain, said, “Just being outdoors is such a good part of it because on the team we are exploring areas of Marin that you would never see unless you were out mountain biking.”

Tilley used Pine Mountain, located in West Marin, as an example of an area he has ridden in while on the team.

The mountain biking team has two more races, taking place on April 14 and May 5, and many more team rides before the California State Championship on May 20.