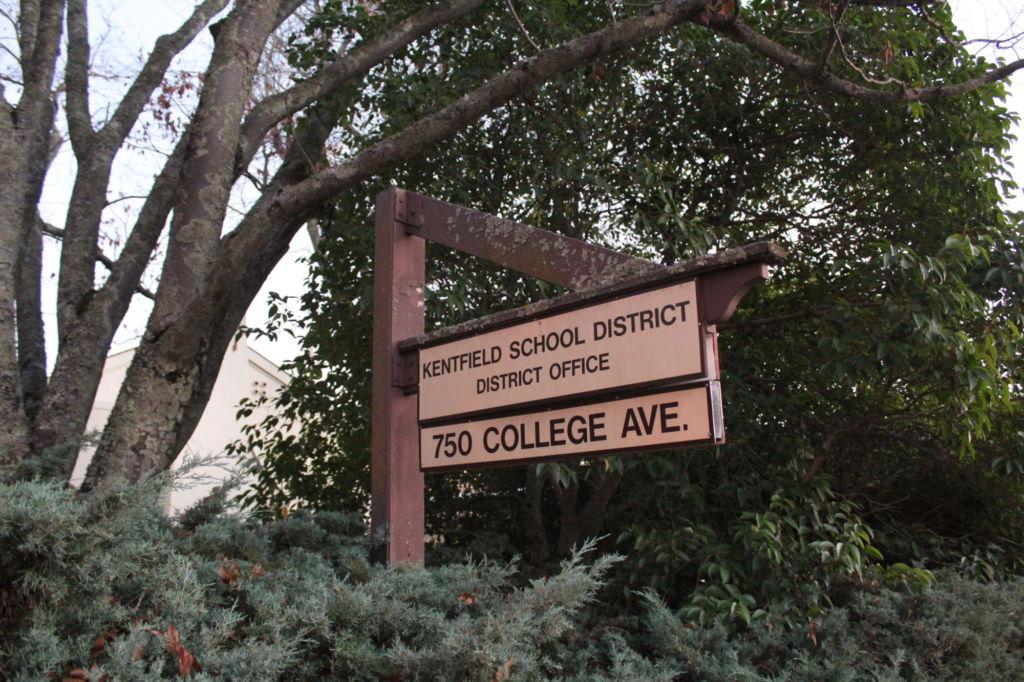 The Kentfield School District voted unanimously to place a raise for their district parcel tax on next March's ballot.

At a November 14th meeting, the Kentfield School District (KSD) voted unanimously to place a new parcel tax on next March’s ballot, suggesting a $355 increase to the current $1,143 parcel tax (about a 31 percent raise). In addition to KSD, both the Tamalpais Union High School District (TUHSD) and the Dixie School District are considering raising their respective parcel taxes in order to provide more funding for the ever-growing school districts of Marin.

The parcel tax is paid by anyone who owns property within a district’s boundaries and is combined with the regular property tax. KSD Superintendent Liz Schott said that, due to a court ruling

from 2013, the district needs to raise its parcel tax to compensate for the potential loss.

“Borikas v. Alameda Unified School District was about four years ago and it basically said you cannot charge a different rate to your businesses than your homes,” Schott said.

In other words, the court decided that a school district cannot tax homes and businesses different amounts. Originally, the parcel tax for residential parcels (homes) was $1,143, while the commercial tax (businesses) ranged anywhere from $3,000-$20,000. If KSD were to lower their commercial rate to be even with their residential rate at $1,143 (as the ruling mandates), they would lose $800,000 annually. That is why the district is proposing adding $355 dollars to the existing tax, according to Schott.

In the current plan that was established in 2012, each TUHSD property owner pays $276.80 per year, raising around $10 million for the district. Laura Anderson, President of the TUHSD Board of Trustees, said that as enrollment continues to soar, there is less money available for each student.

“We don’t get additional funding for each additional student,” Anderson said.  “As enrollment increases, the dollars per pupil are decreasing.”

David Yoshihara, Superintendent of TUHSD, said that growing enrollment coupled with a deficit of $3.8 million just this past year has led to the proposed raise in the parcel tax.

“We have a structural deficit where the district is spending more than it is receiving and the district has known about this for years,” Yoshihara said. “With the growth and the deficit, the conversation had to be ‘What are the solutions?’”

Certainly TUHSD has experienced widespread growth throughout the past few

years. According to Yoshihara, TUHSD is adding 200 students every year, and Anderson said that between the 2013-14 and 2016-
17 school years, the district’s enrollment increased by 16.5 percent. In addition, Anderson said that enrollment is projected to increase 35 percent by 2021-22 (the last year of the current parcel tax). However, TUHSD is a community funded district, meaning they don’t get any extra money for additional students, though they can collect on property taxes.

Both Anderson and Yoshihara said that the process will be a public one, as TUHSD plans to conduct a survey of district residents sometime in January to gauge preliminary interest in the new parcel tax. Schott said that KSD already ran a survey in September which gave them favorable enough results to move forward with their plan. As far as TUHSD, Anderson said that the survey will be run through a research company called Godbe and is expected to reach around 600 residents.

“There was some discussion around adding a third option and it was decided to let the polling firm determine that,” Yoshihara said.

Another effect of the growing student population is the growth of class size. TUHSD is obligated to keep classes at a certain size, which has become increasingly hard as more and more students pour into the district.

“We have a collective bargaining agreement with the teachers’ union and the classified staff where we are contractually obligated to keep our class sizes below 30 students,” Anderson said. “As we get more kids, we need to hire more teachers and personnel.”

However, Anderson said that the district has already committed a large portion of its funds to the staff, as 85 percent of the district’s budget is currently directed towards personnel. Because of this, there is not a lot of

flexibility to hire more staff or make general improvements. In order to ensure the best use of the potential money raised by a new parcel tax, Anderson said all proceeds would go into the district’s general fund, which would allow TUHSD to spend the money however they deem fit. Anderson believes the money would primarily go towards maintaining the staff so as to provide the best learning experience possible in the TUHSD.

“It would enable us to hire more teachers if we need to and give teachers raises,” Anderson said. “[The money] would help us to attract and retain high quality teachers.”